4-star cornerback Malachi Moore announced his commitment to the Crimson Tide in an interview with 247Sports' John Garcia Jr. on Monday. He chose the Tide over Auburn, Clemson, LSU, Florida and Tennessee.

The Trussville, Alabama, product is the No. 148 overall recruit and 13th-ranked corner in his class, per 247Sports' composite rankings.

"Malachi has a great work ethic. He's a great teammate. He's always been a guy that's committed to whatever he does. He's a very good basketball player as well, so no matter what season he is in, he gives his all there. He's able to balance both sports really well. His dad played Division I basketball, so he's got a rich history there."

Moore is listed at 6'0" and 170 pounds, so he's going to need to put on a little weight before handling the rigors of SEC play. But he's ready to hit the ground running with the Tide, saying head coach Nick Saban has helped the team feel like family.

"It was my dad's first time meeting Coach Saban and first time being on campus and talking to all the coaches," Moore told Garcia. "It just felt like we were part of the family when we were there, everybody was comfortable. I talked to them about it and they were cool with it and felt like it was the right decision."

Moore is the seventh player to commit to the Crimson Tide in the 2020 class. Six of the players carry 4-star distinctions, and four of them come from the state of Alabama.

The Tide have become a pro factory under Saban, particularly on the defensive side of the ball. Competition will undoubtedly be fierce when Moore arrives in two years, but if he's able to carve out a role in the secondary, Sundays probably aren't far behind. 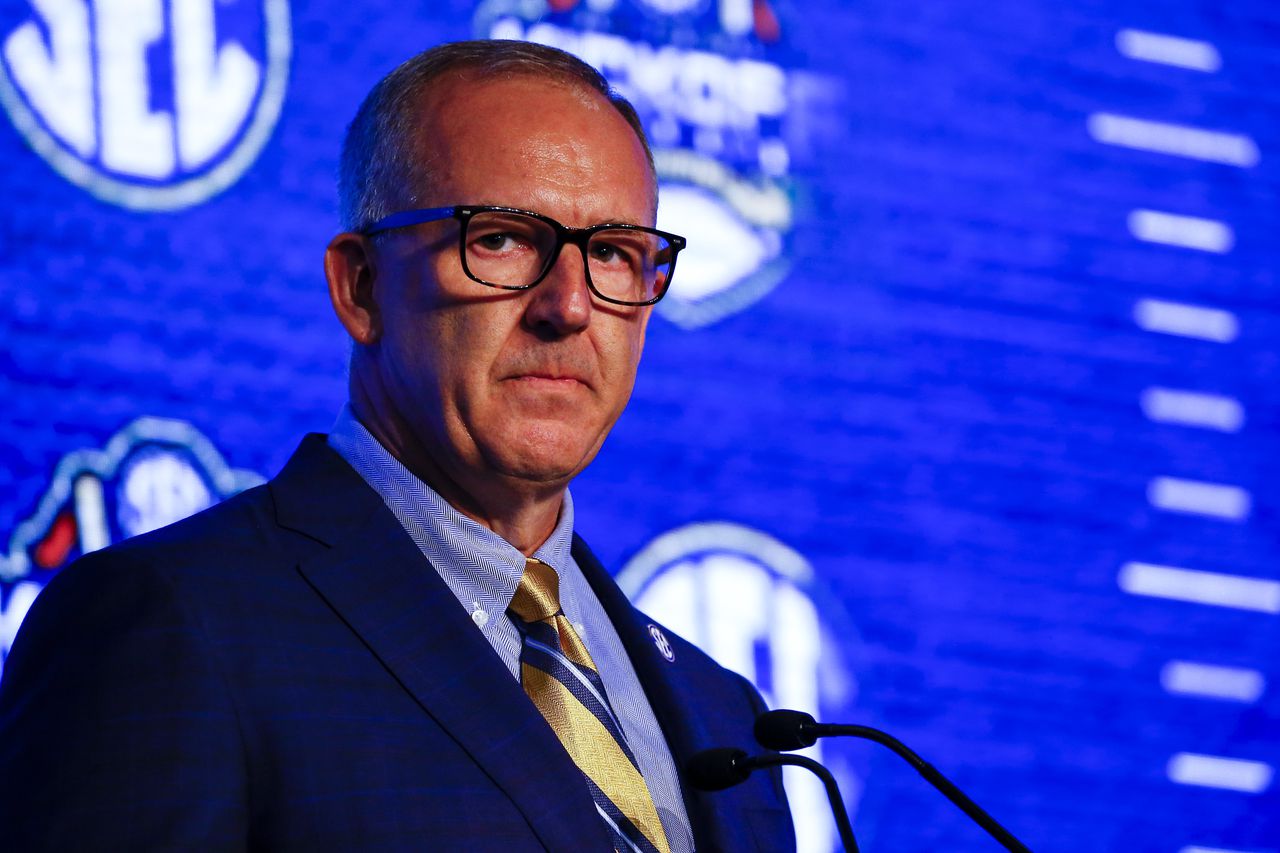