But Leonard isn't inclined to play for the Raptors, according to Sean Deveney of the Sporting News:

"Leonard has no interest in playing for the Raptors. There have been indications that he would sit out the entire season if necessary, and though that step would be drastic and unprecedented in today’s game, Toronto has forced the situation into uncharted territory by acquiring a player who has made it clear he does not want to be there."

As Deveney reported, Leonard wanted to go to Los Angeles. That didn't happen, leaving him with limited options, which include:

Given Leonard's desires to end up in Los Angeles and his injury concerns, the Raptors took a major risk. If he never reports to the team, it just gave up an All-Star for a year of Green (while San Antonio got an All-Star and a nice young center for a player who would have otherwise left for nothing).

But the Raptors had reached their ceiling with the DeRozan-Kyle Lowry core. Even with LeBron James out West, the Boston Celtics and Philadelphia 76ers were expected to eclipse the Raptors in the East. So Toronto is going for broke this season behind Leonard, who will arguably be the conference's top player if he plays.

Plus, the move gives the Raptors a year to woo Leonard like the Oklahoma City Thunder did with Paul George.

But even if he leaves, Toronto can begin a rebuild. Yes, giving up DeRozan for two potential one-year rentals may be tough to stomach, but if the goal is to win championships, the Raptors were eventually going to have to blow things up. They may have taken the first step in that process by clearing the three years and $83.1 million DeRozan could be due.

Plus, Lowry will still have trade value, either at the deadline or next summer. The Raptors could build a nice young team around Pascal Siakam, OG Anunoby and draft assets. And the first-rounder they gave up was 1-20 protected in 2019 and will become two second-rounders if it doesn't convey, per Adrian Wojnarowski of ESPN, so there's still a decent chance they keep that pick.

In essence, Toronto both rolled the dice on the chance to be the East's top team and acknowledged its roster, before the trade, wasn't a true contender. The rebuild was always on the horizon. Leonard will determine how quickly it comes.

Adrian Griffin 'Felt Like Cinderella' as Head Coach vs. 76ers 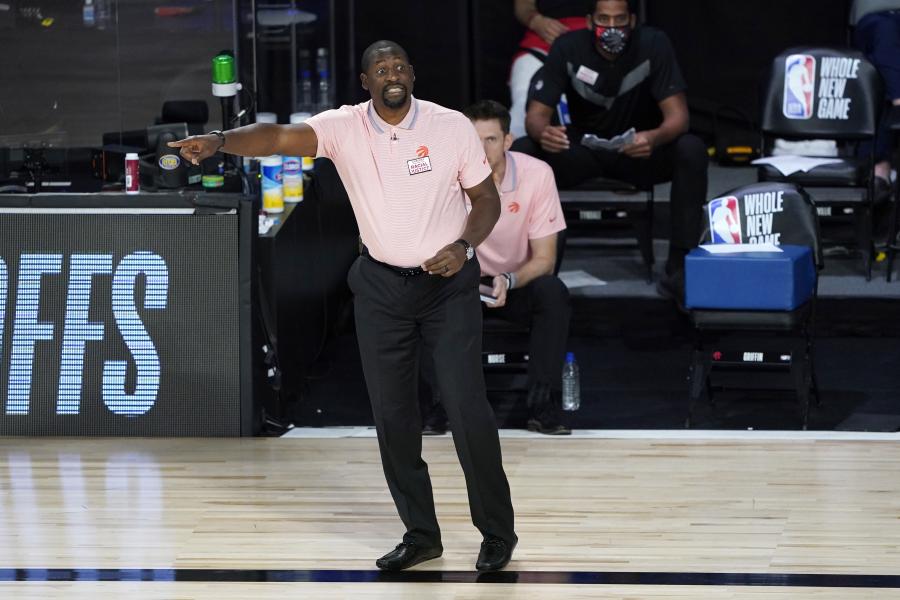 Adrian Griffin 'Felt Like Cinderella' as Head Coach vs. 76ers 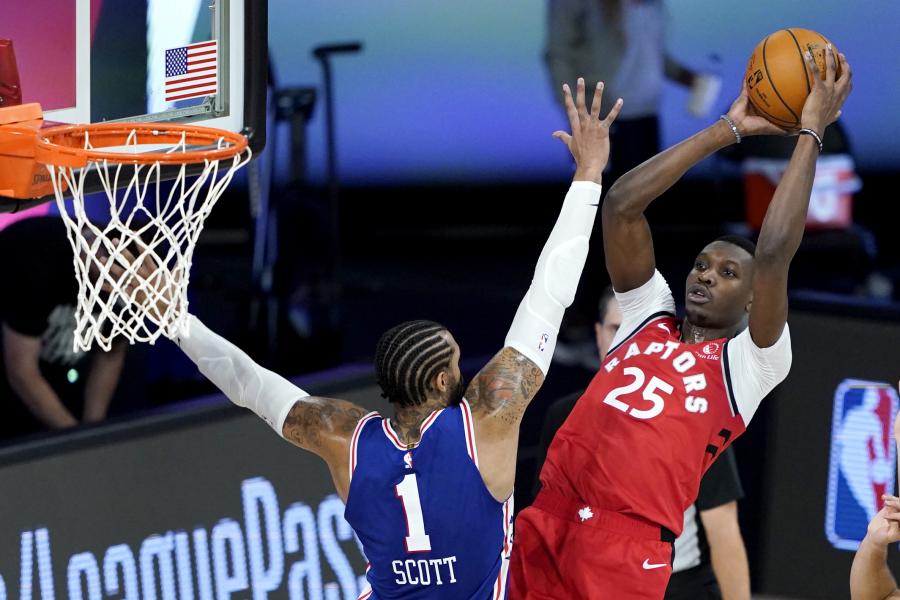