He isn't the only player whose OTA status remains up in the air:

At this point, it’s not clear if #Patriots TE Rob Gronkowski will show for OTAs, as his contract is still an issue. But one source said the expectation is that Tom Brady and Gronk will be there for minicamp in June when it’s mandatory.

It's unclear exactly why Brady is skipping OTAs, but it may be a statement of some sort:

Brady missing the start of OTAs is significant. Even back when he was living in LA, he'd be here for this part of the program, which is basically when football practices begin. Rare that a starting QB anywhere misses this piece of it.

Bottom line: Tom Brady will be quarterbacking the Patriots next season. But if you don’t think Brady isn’t making a statement by skipping offseason workouts he usually attends, you’re a fool.

Ben Volin of the Boston Globe called Brady's absence "glaring," while Jeff Howe of The Athletic wrote: "The reigning MVP, who turns 41 in August and has two seasons remaining on his contract, has been open to the idea of reworking his deal, and it appears he'd like the team to make the first move with those discussions."

There is also the matter of the reported rift between head coach Bill Belichick and Brady’s trainer, Alex Guerrero, with ESPN's Seth Wickersham reporting in January that Belichick no longer allows Guerrero on the sidelines or at team headquarters. Per that report, many Patriots players became torn on who to train with: Guerrero, who is Brady's guy, or the team's in-house training staff.

As Howe wrote: "Brady has also publicly stated his desire to recharge in a different way this offseason. He has pointed toward the growing age of his family and a desire to spend additional time with them outside of the regular season's rigid demands."

It's possible Brady is looking to extend his offseason as long as possible to reduce wear and tear.

Certainly, he has managed his health well later in his career, and he was elite in 2017. He threw for 4,577 yards, 32 touchdowns and eight interceptions while leading the Patriots to the Super Bowl. While the Pats lost to the Philadelphia Eagles, it wasn't Brady's fault, as he threw for 505 yard and three touchdowns.

Even in his 40s, Brady remains arguably the top quarterback in football. Whether he's making a point by skipping OTAs or simply wants more time off to allow his body to recover, staying on the same page as Brady remains key for the Patriots this offseason. 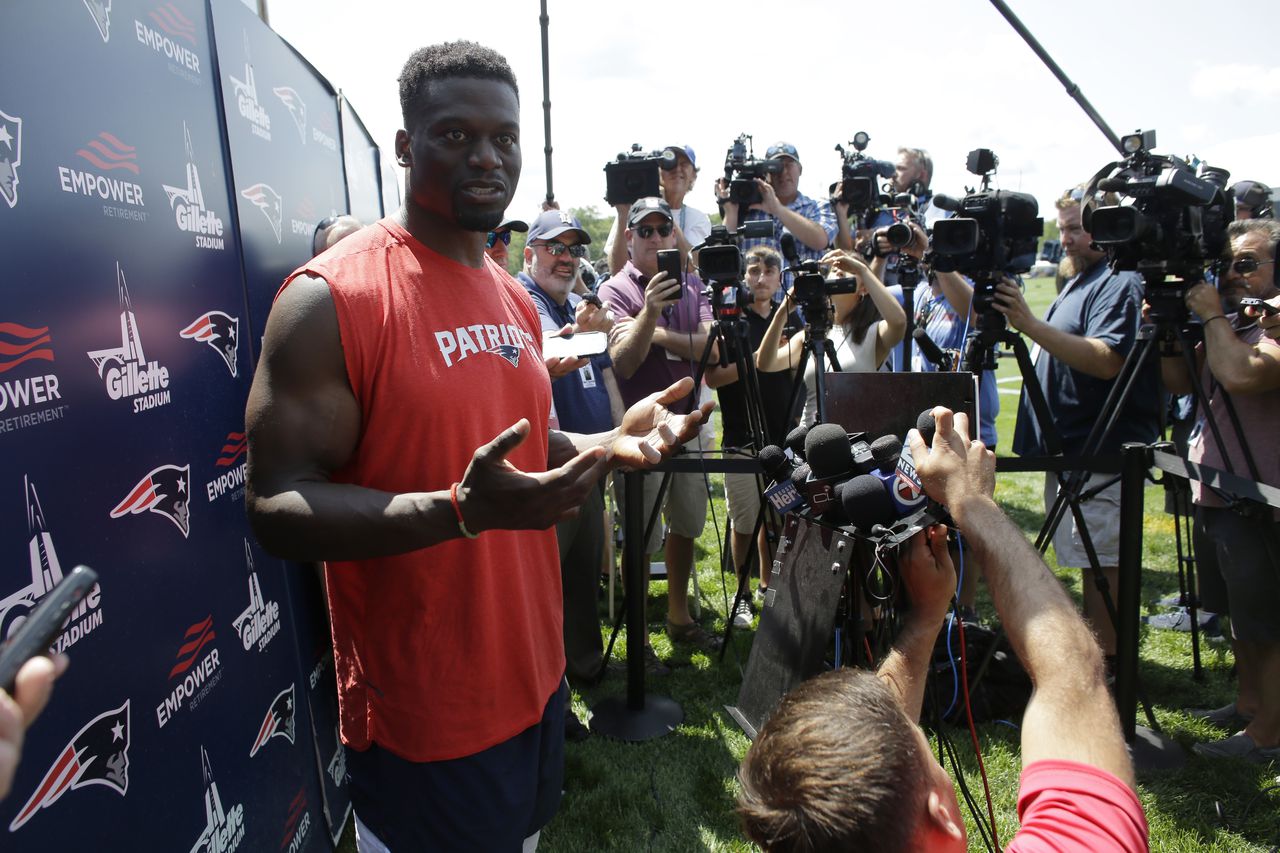 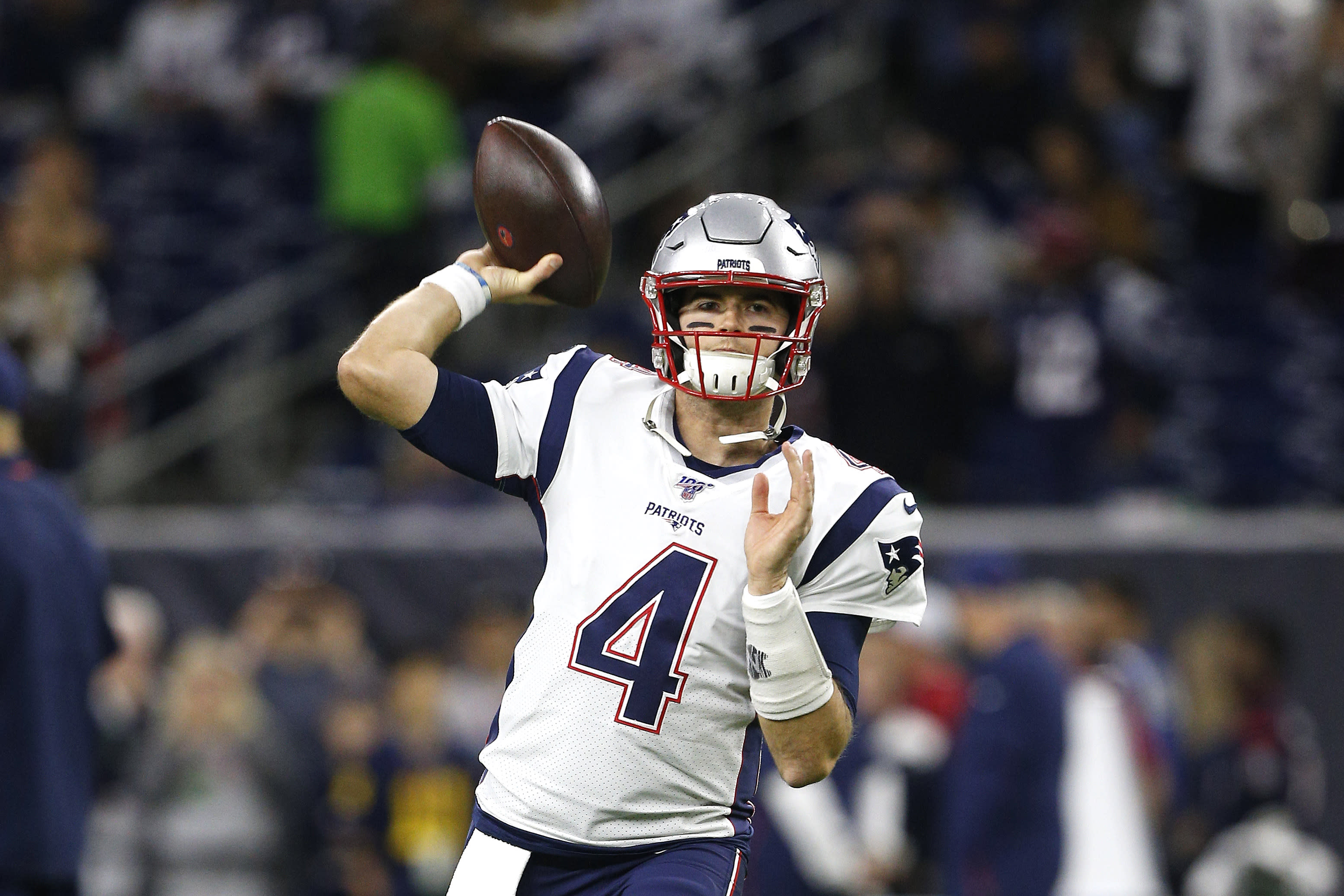 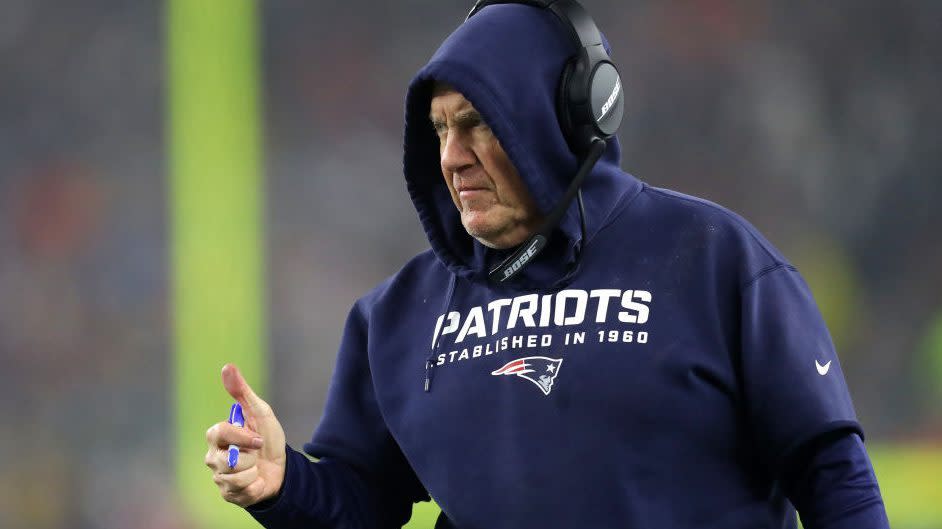