JR Smith knows the Cleveland Cavaliers have to take some pressure off LeBron James, and he acknowledged as much Thursday.

"We have to ramp it up," Smith said, according to ESPN.com's Dave McMenamin. "We're playing too slow. We're making Bron play hero ball, which is tough to do, especially in the Eastern Conference Finals. We got to help him. With that said, we have to give him an opportunity to make him feel confident to give us the ball so we can make the right plays. We got to help him and he's got to help us."

Through two games against the Boston Celtics, James has been Cleveland's most productive player by a significant margin.

In 37.4 minutes per game, the 33-year-old is averaging 28.5 points, 10.5 assists and 8.5 rebounds while shooting 46.7 percent from the field. The only other Cavaliers player who's played in both Eastern Conference Finals games and registered at least 10 points a night is Kevin Love (19.5 PPG).

Smith, meanwhile, has scored four points on 2-of-16 shooting (0-of-7 from three) to this point in the series.

As a team, the Cavaliers have shot 14-of-57 from beyond the arc—a mark that's way down from their 41.1 percent conversion rate in Round 2 against the Toronto Raptors.

Cleveland went 16-of-53 on uncontested shots in Game 1, according to Second Spectrum player-tracking data, and that figure only improved slightly to 19-of-46 in Game 2.

But with a record of 5-1 at home since the postseason started, it won't be surprising if the Cavaliers can regain their footing and find some balance when Game 3 gets underway Saturday night. 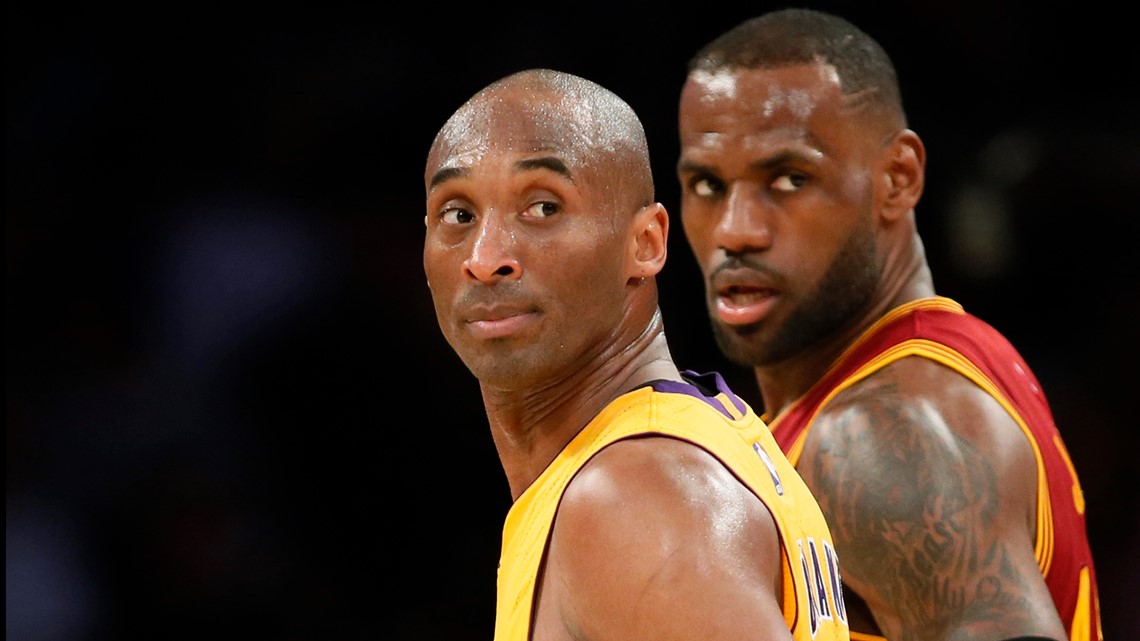 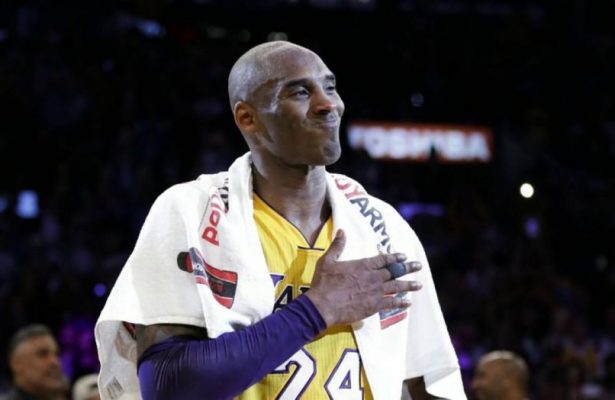