ESPN's Adam Schefter and Todd Archer reported Friday that the Cowboys planned to part ways with Bryant barring a "change of heart" following a meeting between the wideout and team owner Jerry Jones. NFL Network's Ian Rapoport later reported Bryant had been released and noted the meeting was short.

Jon Machota of the Dallas Morning News passed along video of Bryant leaving the facility:

Cowboy nation I need you to know this wasn’t my decision.. I will always love y’all... forever Dallas in my heart

Per Spotrac, Bryant was set to have a cap hit of $16.5 million for each of the next two seasons.

The 29-year-old originally signed his five-year, $70 million contract after the 2014 season, which featured a first-team All-Pro selection and an NFL-best 16 touchdowns. He produced 41 total touchdowns from 2012-14 while averaging 1,312 receiving yards per season.

His production hasn't been the same over the past three years, however, averaging just 678 yards per season. He missed 10 games due to injury during this stretch and totaled just 17 touchdowns.

This caused plenty of speculation about Bryant's future with the team considering his exorbitant cap hit.

The Cowboys added receivers Allen Hurns and Deonte Thompson in the offseason, and while the team said at the time they weren't replacing Bryant, per David Moore of the Dallas Morning News, it appeared to be the beginning of the end for him.

"We're going to be grinding it out and trying to determine what is in the best interest of our business," executive vice president Stephen Jones said of the receiver in February, per Drew Davison of the Star-Telegram.

Even while Jones acknowledged he wanted Bryant to remain with the team, he also said he needed to have a conversation with the receiver about his contract, per Clarence E. Hill Jr. of the Star-Telegram.

It seems the two sides couldn't come to an agreement, so the three-time Pro Bowler will enter free agency.

There should be a sizable market for Bryant, who, even with his recent struggles, is still a game-changing player in the red zone. A short-term contract to rebuild his reputation could certainly be possible.

Meanwhile, the Cowboys might need to take a receiver early in the draft so they won't have to rely upon Hurns and Cole Beasley as the top options in the passing game. 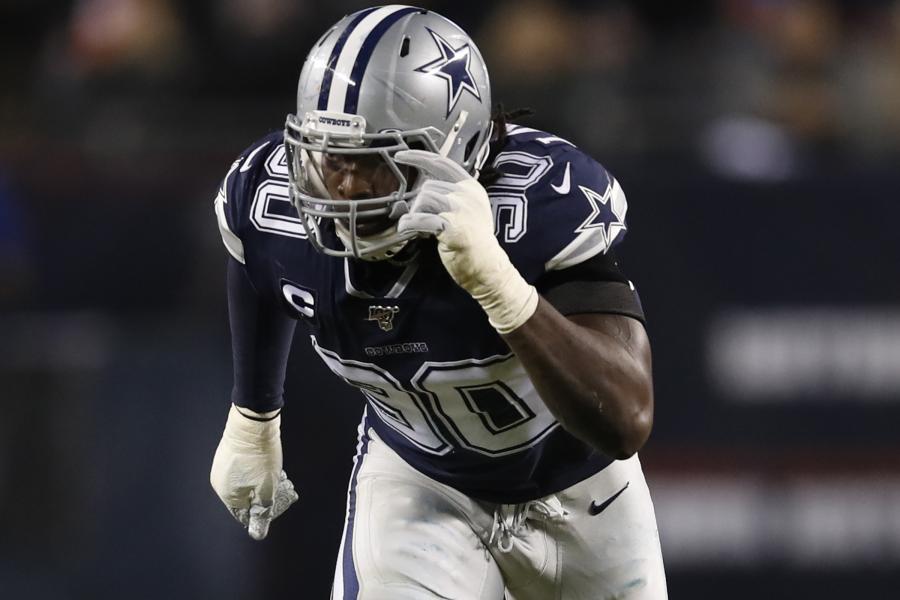 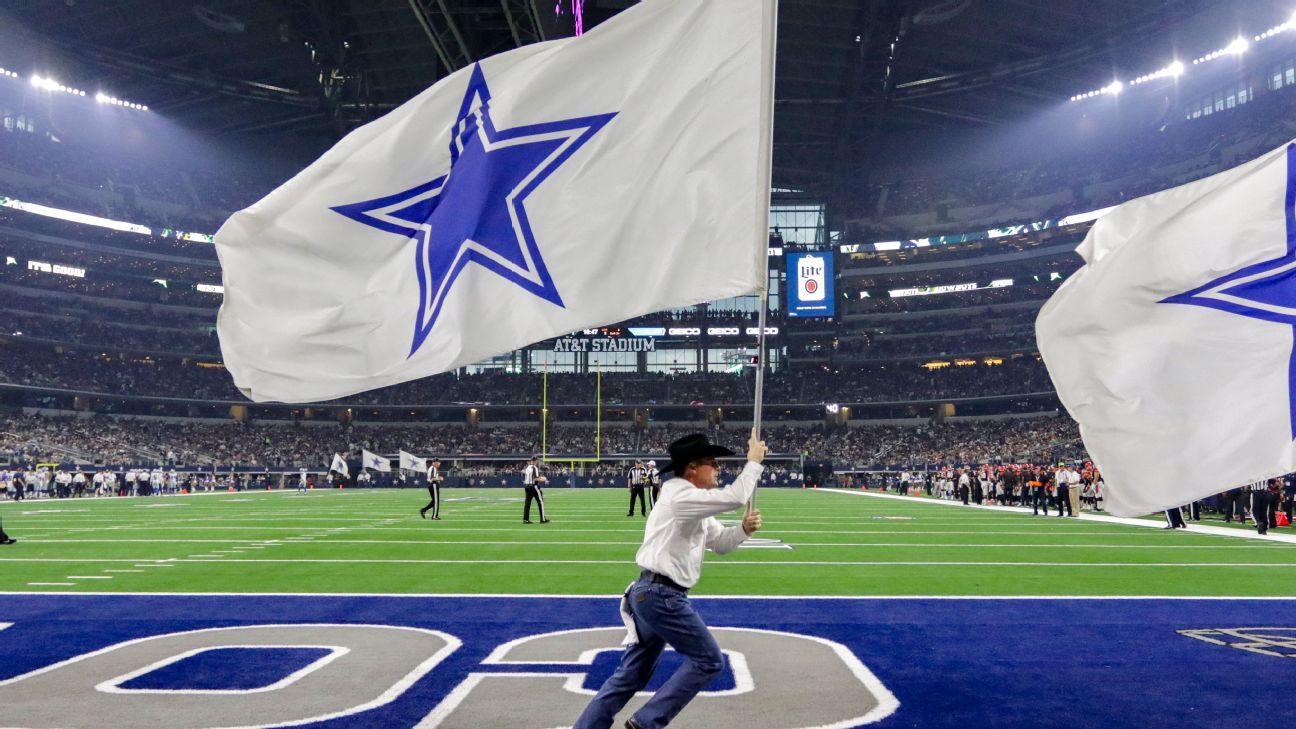