Philadelphia 76ers rookie point guard Markelle Fultz returned to the court in Monday's 123-104 win over the Denver Nuggets at Wells Fargo Center, and the overwhelmingly positive reaction he received from the fans in Philadelphia encouraged him.

At one point, the crowd was chanting Fultz's last name, which the No. 1 overall pick didn't initially think much of.

"I thought they were saying 'Nick Foles,'" Fultz said, alluding to the Philadelphia Eagles quarterback, per the Associated Press (via ESPN.com). "Then I realized it, and it was pretty dope. These fans are great, and I love them."

The 19-year-old mentioned how his comfort level climbed once he got back into game action.

"It was a little bit of excitement and little bit of just like, I gotta help the team," he said. "Once I stepped on the floor, it felt great just to be back out there with my brothers."

With only nine games left in the regular season, there isn't much time for Fultz to find his groove before the playoffs get underway. But even if he's playing just 15 or 20 minutes a game, Fultz could be a difference-maker off the bench for the Sixers in a postseason series.

The team already had enough to get excited about this year, with Joel Embiid staying healthy and Ben Simmons likely winning Rookie of the Year. Fultz's return provides even more reason for optimism about the franchise's future.

Horford Will Continue Coming Off the Bench

Horford Will Continue Coming Off the Bench

Yes, Simmons Has Improved This Season 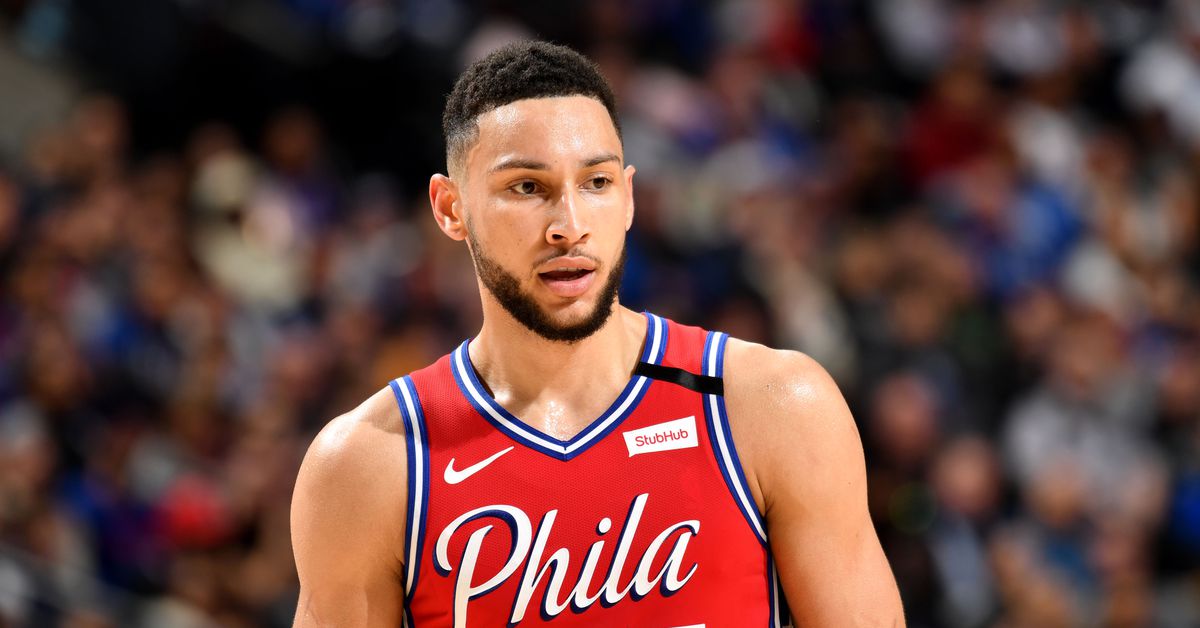 Yes, Simmons Has Improved This Season