On Wednesday, Darren Wolfson of KSTP (via 1500 ESPN Twin Cities' Derek James) said Wiggins has "whispered to teammates" about being discontent with his place within the squad.

Butler has been out of action since late February with a knee injury, which has allowed the 23-year-old University of Kansas product to take on a more expansive role alongside Towns. He's responded by averaging 20 points in five March appearances, his highest mark of any month this season.

Head coach Tom Thibodeau and point guard Jeff Teague praised Wiggins' performance during the team's 109-103 victory over the Golden State Warriors on Sunday, and said he must maintain that level, per Jerry Zgoda of the Star Tribune.

"He's got to do it," Thibodeau said. "It's in him. I see it. I know he sees it. I think he's played for the most part really well since the All-Star break. I want more. I want more aggressiveness. I want him to keep attacking. When he gets going downhill, he's almost impossible to stop." 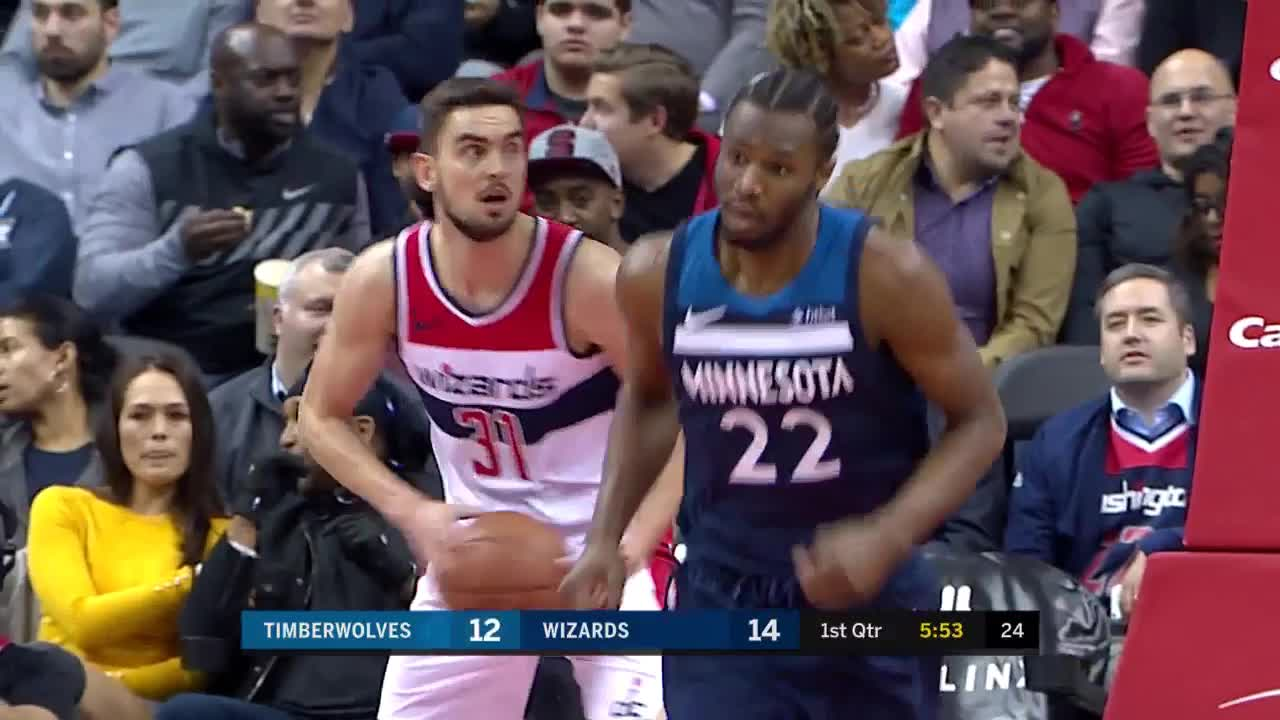 Teague added: "We tell him to quit settling, man, and get to the basket. He's one of the best athletes in the NBA, and he did that tonight and Karl was great down the stretch."

The 28-year-old guard, who Minnesota acquired in a June trade with the Chicago Bulls, leads the team in scoring and ranks second in assists. So when he's on the floor, it typically means less touches for Wiggins.

One thing's for sure: the Timberwolves need Butler, Towns and Wiggins, who signed a five-year extension with the organization in October, on the same page during the stretch run of the regular season as they battle for a playoff berth in the highly competitive Western Conference.