Ohio State quarterback Dwayne Haskins rescued the Buckeyes in their 2017 win over the hated Michigan Wolverines after J.T. Barrett left with an injury, but he is apparently in a heated battle to win the starting job in 2018.

"Joe and Dwayne are neck-and-neck," Ohio State head coach Urban Meyer said Tuesday when discussing the quarterback race between Haskins and Joe Burrow, per Dave Biddle of 247Sports' Bucknuts. "And I want to add Tate Martell's name in there too."

Martell didn't appear in a game last season but was the No. 2 dual-threat quarterback and a 4-star prospect in the class of 2017, per 247Sports.

Burrow was in the race to become Barrett's backup last year but broke his hand in August and needed surgery. While he ultimately returned, he fell behind in the race because of the injury and cleared the way for Haskins to become the backup and play the role of hero against Michigan.

Based on 2017 production alone, Haskins would be the favorite. He completed 70.2 percent of his passes for 565 yards, four touchdowns and one pick, most notably leading the Buckeyes to a 31-20 win on the road against the Wolverines despite facing a 20-14 deficit in the third quarter when he entered.

"It's what I expected," Meyer said of the race, per Biddle. "Dwayne finished the season strong against the team up north. Joe was really close (before his broken hand last August). We're trying to do the best job giving guys an opportunity. It will be a day-to-day thing."

Biddle noted Meyer said he has also discussed with the quarterback's family the possibility of Burrow transferring this offseason after he graduates if he does not win the starting job.

Whichever quarterback wins the job will be tested in the early going because the Buckeyes face TCU and Penn State away from home in September. 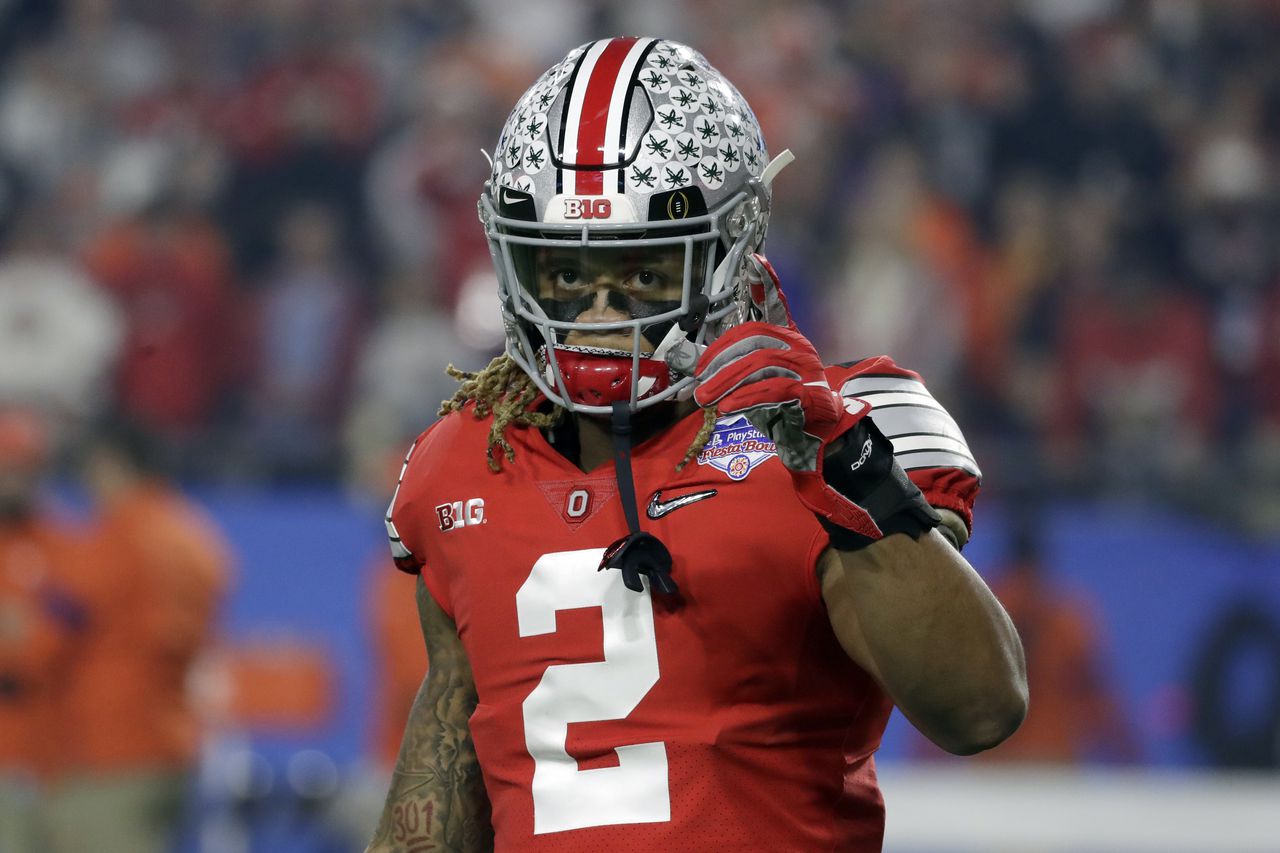 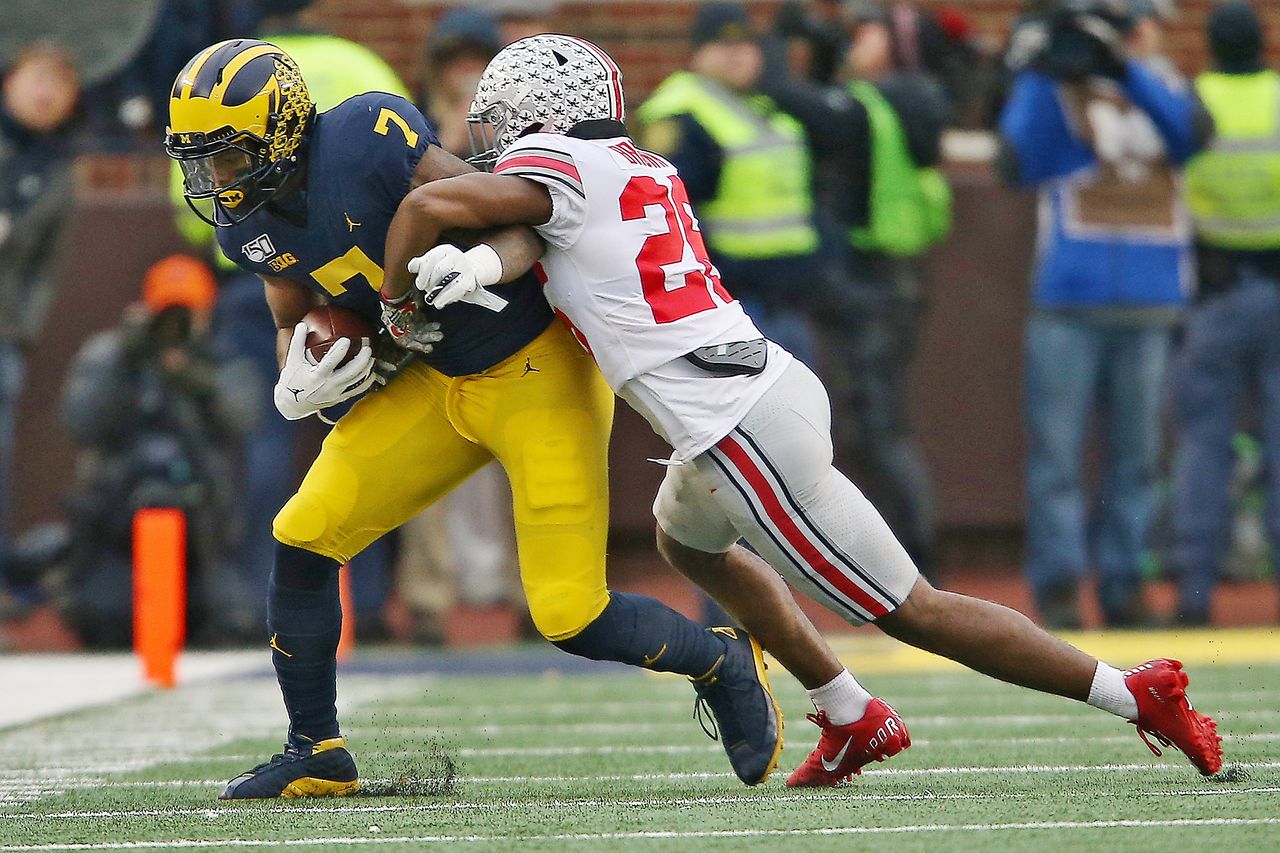