According to the Associated Press (h/t ESPN.com), Kanter would be tried in absentia regarding tweets he posted about Erdogan in May and June 2016.

Kanter later told Ian Begley of ESPN he isn't worried about the sentence, adding: "That's it? For all of the trash I've been talking?"

In May, Kanter was detained at a Romanian airport and told that his Turkish passport was canceled.

Kanter, who is a supporter of Erdogan opponent Fethullah Gulen, said the detainment and passport cancellation had to do with his political views.

Turkish leaders believe Gulen was behind a failed 2016 military coup.

In June, Kanter said his father, Mehmet, was arrested by Turkish authorities due to the Knicks center's views.

Following his detainment in Romania, Kanter called himself "country-less" and said he wanted to become an American citizen, per ESPN.

After stints with the Utah Jazz and Oklahoma City Thunder, Kanter was traded from OKC to the New York Knicks during the offseason as part of the Carmelo Anthony deal.

In 27 games for the surprising Knicks, Kanter is averaging 13.2 points and a career-high 9.8 rebounds per contest. 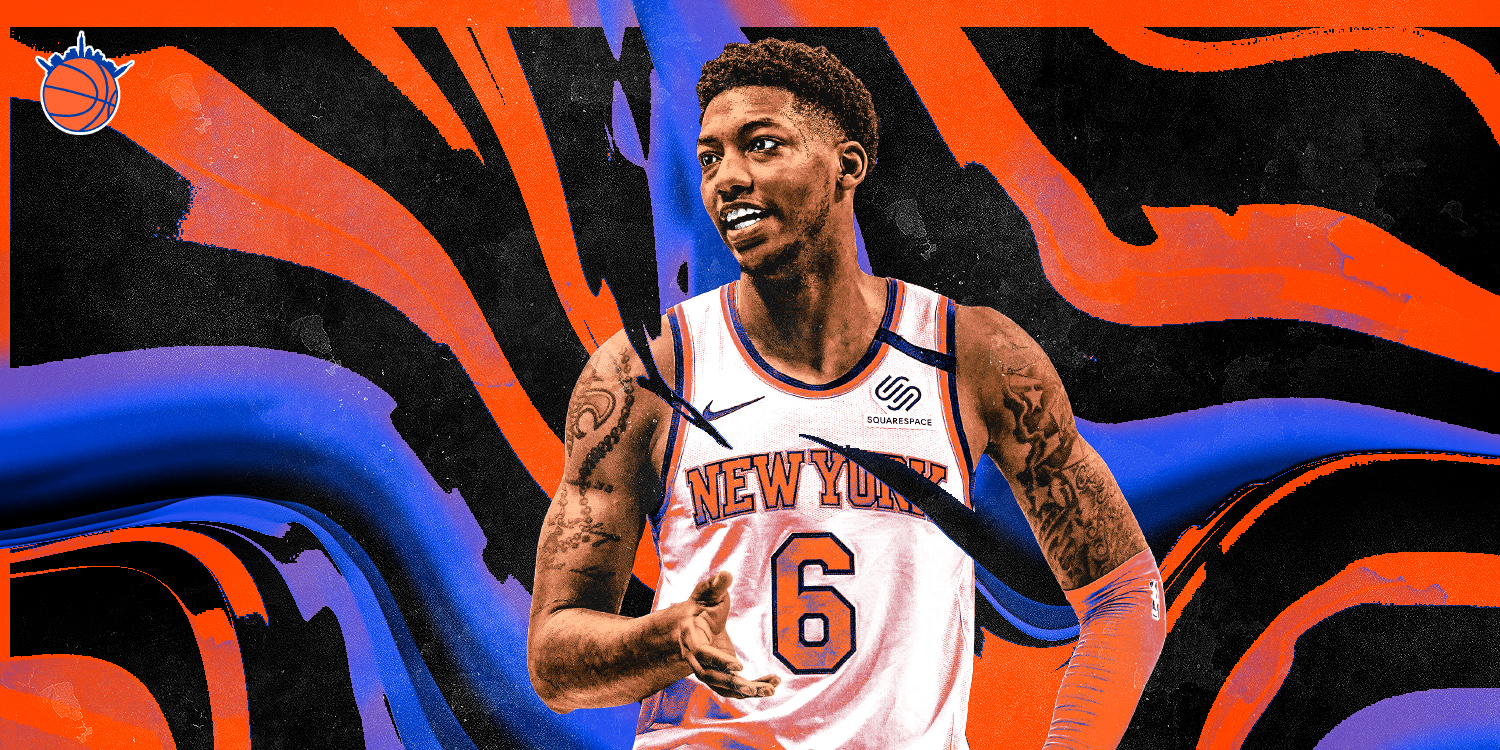