The Dallas County medical examiner's office confirmed news of Glenn's death, per Naheed Rajwani of the Dallas Morning News. The only reported detail of the accident is that Glenn was transported to Parkland Memorial Hospital after crashing in Irving, where he died shortly after midnight.

Glenn played 12 NFL seasons with the New England Patriots, Green Bay Packers and Dallas Cowboys. He finished his career with 593 receptions for 8,823 yards and 44 touchdowns, including the first score thrown by Patriots quarterback Tom Brady.

Most of Glenn's best performances came in New England, where he was a 1999 Pro Bowler and helped the Patriots reach Super Bowl XXXI. The franchise named him to its All-Decade team for the 1990s.

"I was pretty close with Terry. His rookie season was my first year here in '96, so I had a lot of interaction with him and other people that were involved in his life and his upbringing separate from the Patriots. Terry's a very smart individual. Had, obviously, a lot of physical skill and talent. Could do a lot of things on the football field very naturally. And I think was, deep down inside, a good person with good intentions and a good heart. Obviously, it's a very unfortunate passing and a sad day. It's sad news."

Glenn's career ended in 2008 due to injury issues. He was also one of the most decorated receivers in Ohio State history, winning the 1995 Fred Biletnikoff Award as part of an All-American campaign.

While Glenn kept a low profile following his playing career, he served as the offensive coordinator for the Texas Revolution of the Champions Indoor Football League in 2015. 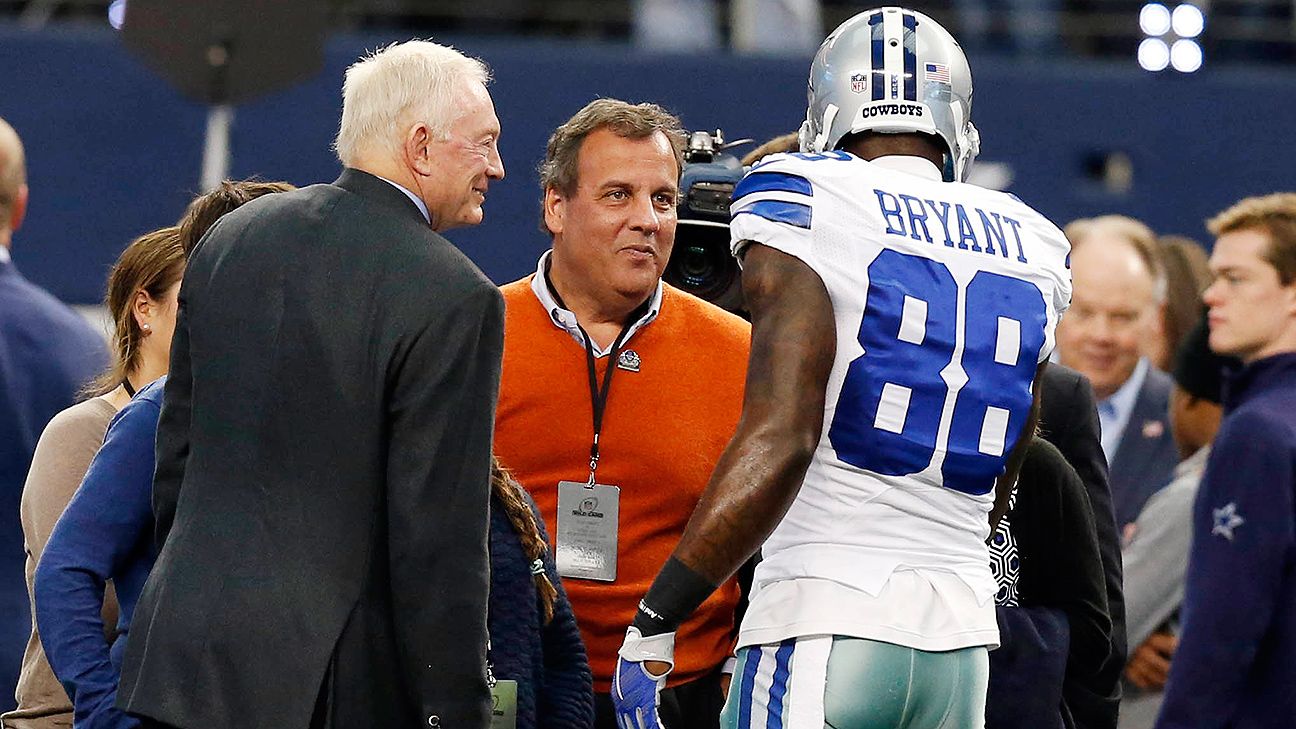 Cowboys owner won't rule out reunion: 'I’ve thought a lot about it in the shower'