Los Angeles Dodgers outfielder Yasiel Puig did not seem too disturbed by the home burglary that took place last week.

Puig's Los Angeles home was burglarized last week, with an unknown man coming away with $150 in costume jewelry. He was previously robbed of about $500,000 in March.

The Dodgers outfielder signed a seven-year, $42 million contract in 2012. The deal runs through the 2018 season, and he's collected $34.5 million so far. With arbitration coming next winter and unrestricted free agency the following year, Puig is in all likelihood looking at nine figures in salary coming his way in the not-too-distant future. 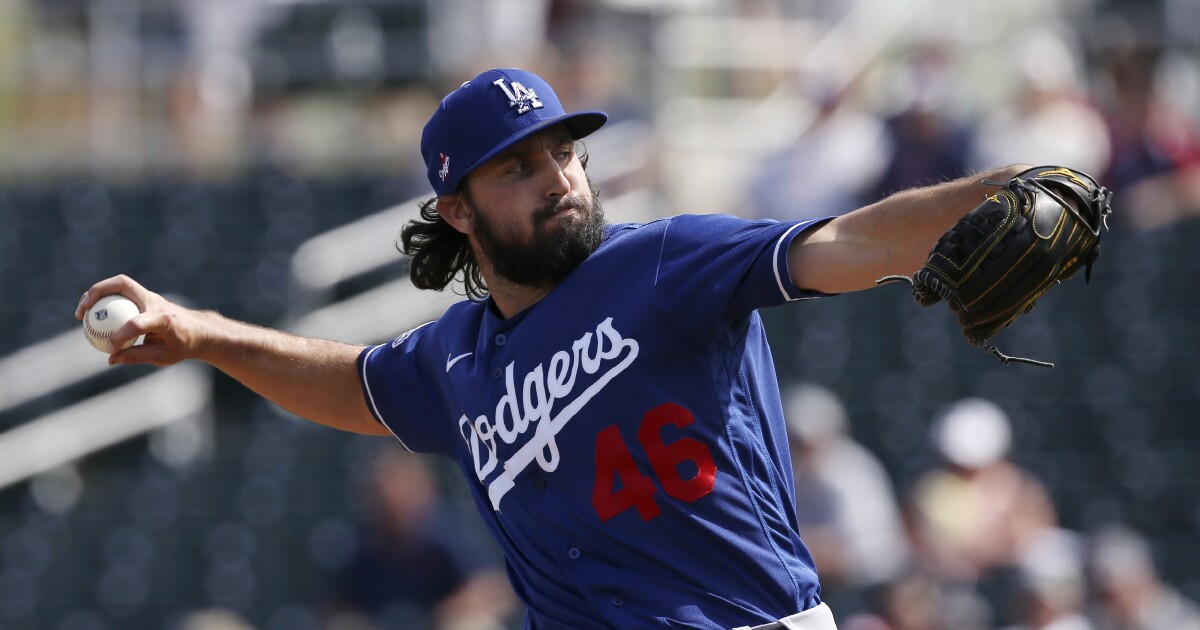 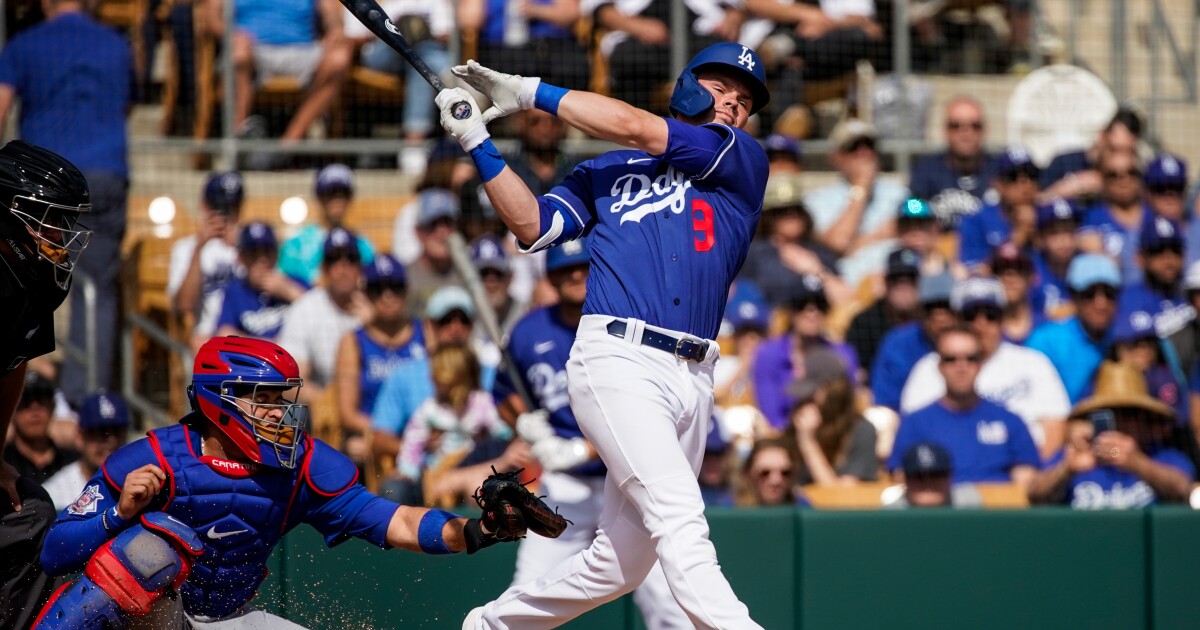