After Bob McNair made enemies with his comments in an owners meeting, his attempt at reconciliation didn't go as planned.

When speaking about player protests earlier this month, the Houston Texans owner reportedly said, "We can't have the inmates running the prison," per ESPN The Magazine's Seth Wickersham and Don Van Natta Jr.

He attempted to apologize to the players directly, but offensive tackle Duane Brown said the meeting "didn't go well," per Aaron Wilson of the Houston Chronicle. Teammate Will Fuller was asked about McNair, and he deferred to Brown, per Wilson, "He's going to be a spokesman for us on that situation."

The players responded to the comments with a massive protest during the national anthem:

All but 6 players on the Texans took a knee during pregame following owner Bob McNair's comments last week https://t.co/maF1Fhe6bR

Brown returned to the field Sunday for the first time all season after holding out since training camp. According to Ian Rapoport of NFL Network, McNair's personal views were a major reason he remained inactive.

In an interview with Mike Florio of Pro Football Talk, the veteran explained why he wasn't surprised about the reported comments from McNair, noting his past examples of questionable comments. There was also no support after he protested last season by raising a fist during the national anthem.

"I protested [during the national anthem] last year, and there was no backing of my character as a man, as a leader or a player," Brown said. "There was nothing said by [McNair] or the organization to back me at all. They just kind of sent me to the wolves." 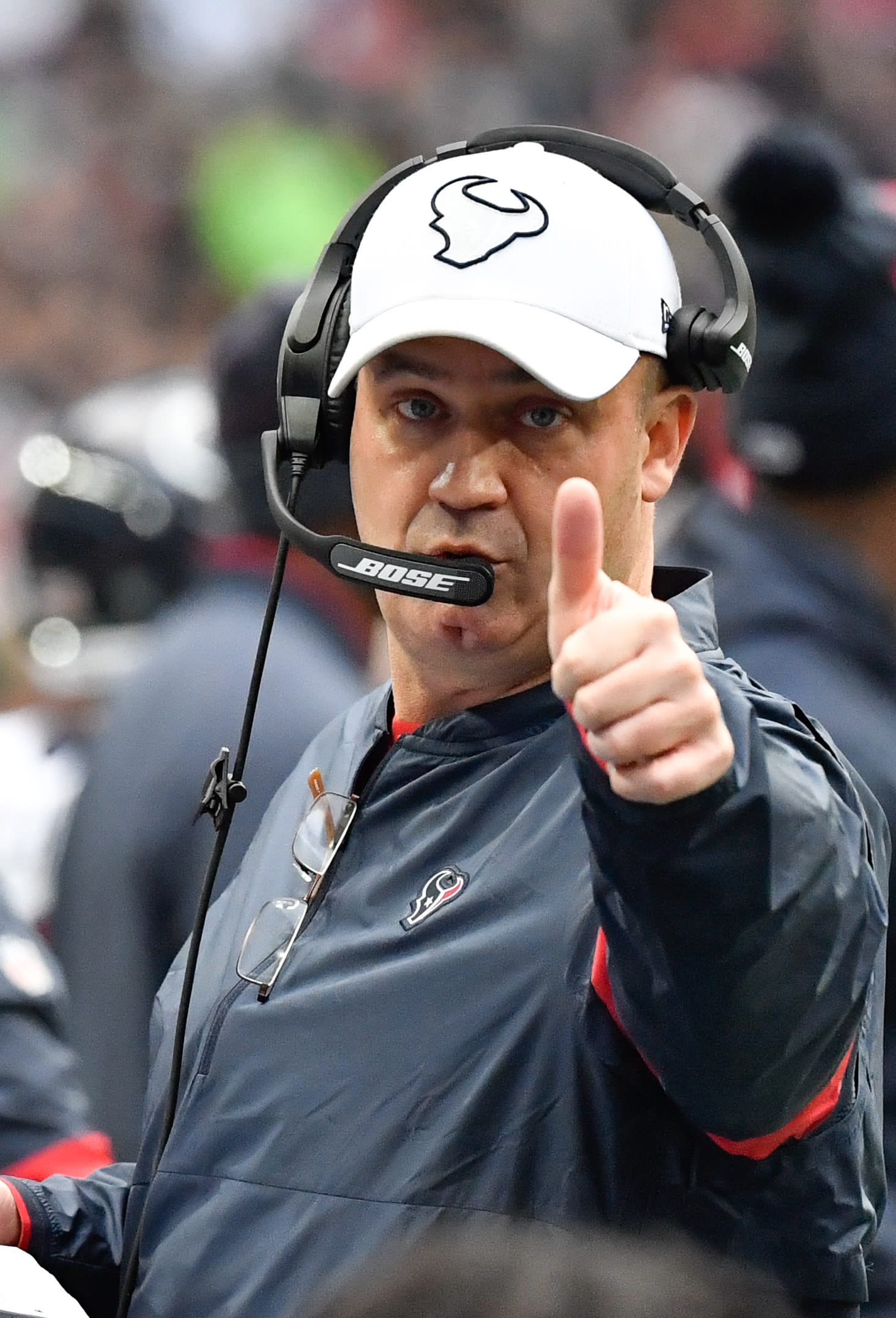 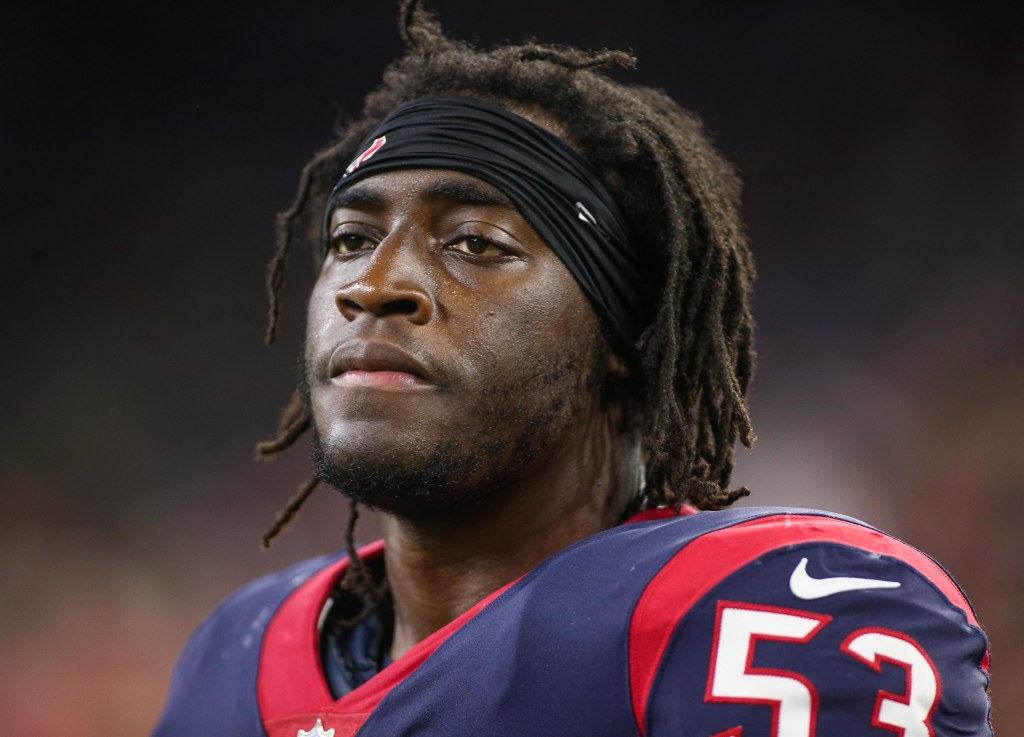 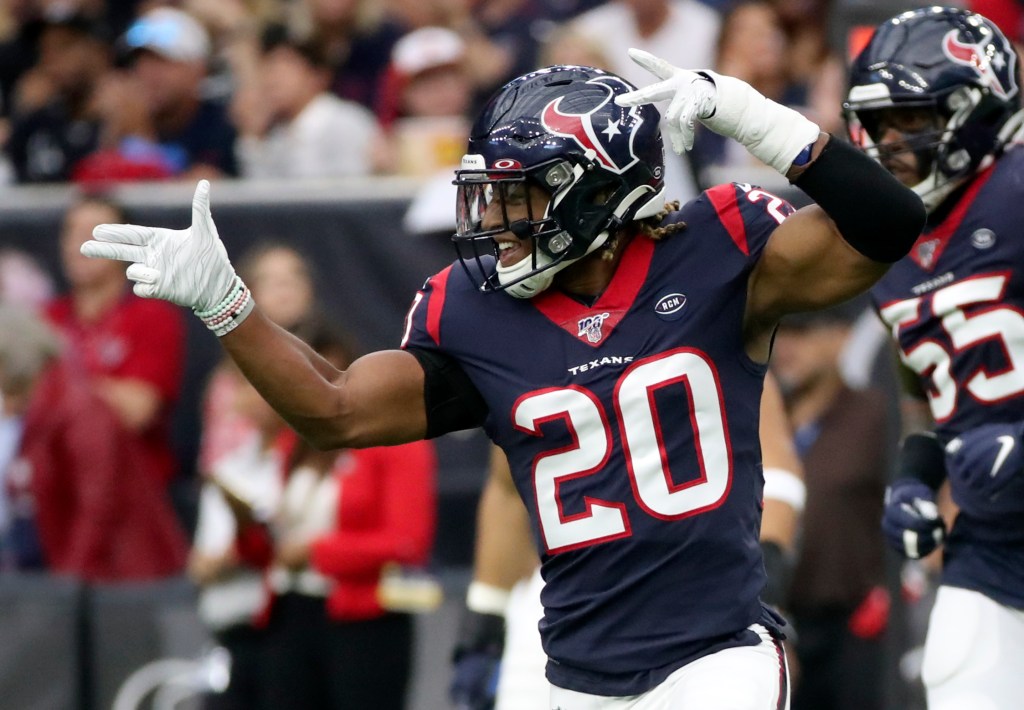