Ken Rosenthal of The Athletic added that Gordon Blakeley, special assistant to the general manager, would also resign in the wake of MLB's investigation into the team and was "also involved in the issues the Braves are facing."

Jeff Passan of Yahoo Sports reported that the league "has been investigating Coppolella in recent weeks," and team president John Hart said MLB has the organization's "full cooperation and support" in that probe, per Morosi.

The Braves organization has been a wasteland of infighting in recent weeks, according to numerous sources. Chaos centered around Coppolella.

MLB was looking into everything from Braves' int'l operations to its domestic draft to Coppolella's treatment of Braves employees.

Jerry Crasnick of ESPN later reported that the violations are the "tip of the iceberg" and that the league is "looking into infractions in multiple areas."

To put it mildly, John Coppolella was not well-liked among his peers. Well-loathed would be more accurate. A lot of schadenfreude right now.

This will not be a sad day in other front offices. Many execs had expressed to me displeasure in dealing with Coppolella’s #Braves

As for Hart, Jon Heyman of FanRag Sports noted that while his contract is up with the organization, he will remain with the team and "wasn't intending to leave anyway" and that the Braves "need a veteran to guide them now."

In a statement, the Braves stated that Hart would serve as the interim general manager until the position could be filled (h/t Mark Feinsand of MLB.com). The club confirmed that the search for a new general manager would begin immediately.

As Passan concluded, "The Braves' GM job, especially if Hart goes, is exceedingly coveted." Passan added: "It's undeniable that under Coppolella's watch the Braves' farm system grew into one of the game's best. Very well-positioned to win." 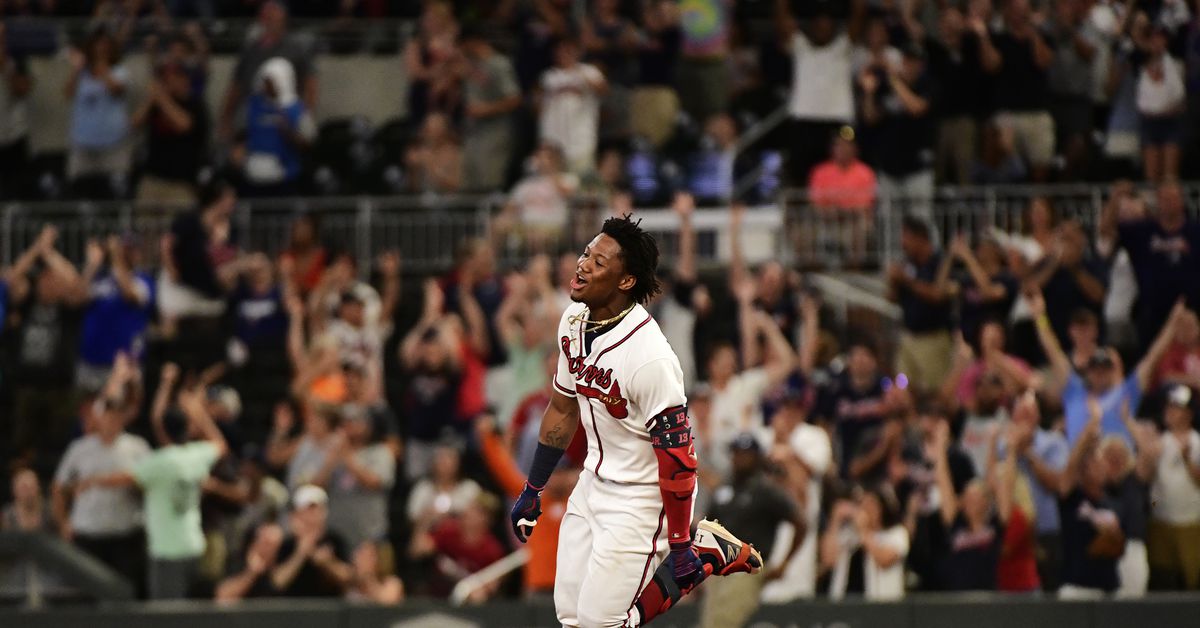