The Miami Marlins had an offensive explosion in the team's 22-10 win over the Texas Rangers on Wednesday at Globe Life Park.

According to the team's official account, the 22 runs set a new club record.

The Marlins scored 10 runs against Rangers starter Yu Darvish, chasing him from the game after just 3.2 innings.

Fans should have known they were in for a special night when Dee Gordon led off the game with a solo home run, his first homer of the season.

As Clark Spencer of the Miami Herald noted, his last home run was a special one last September:

Dee Gordon with his first HR since the one he hit off Colon in the Marlins' 1st game back after the Jose Fernandez tragedy.

Christian Yelich, Giancarlo Stanton and J.T. Realmuto all also hit home runs in the game. Of course, this was just the start of the impressive scoring from Miami.

Everyone in the starting lineup finished with at least one hit and one RBI with eight of the nine getting at least two hits. Yelich led the way with a 4-for-5 showing, while Marcell Ozuna and Derek Dietrich ended with five RBI apiece.

While the Marlins are still just 46-53 on the year, a day like this is a nice boost to the morale as well as the stat sheets.

Marlins manager Don Mattingly must push the right buttons in 2020

Marlins manager Don Mattingly must push the right buttons in 2020

How many of these 25 power hitters do you remember? 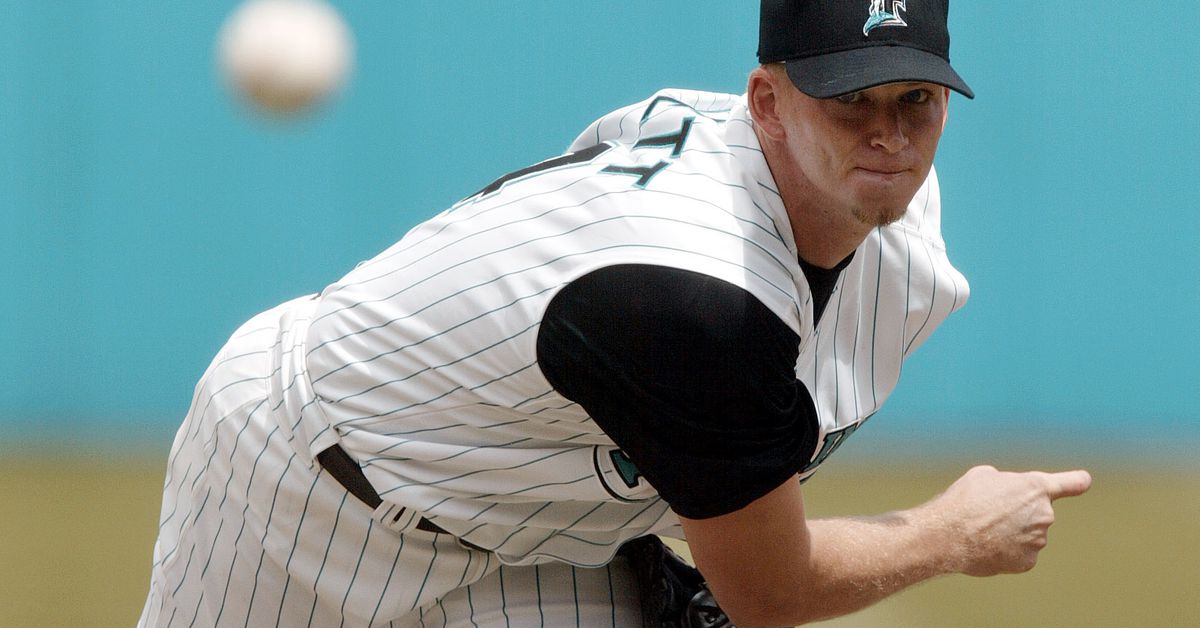