The Pittsburgh Steelers reportedly made a huge contract offer to Le'Veon Bell before the star running back decided to play the 2017 season under the one-year franchise tender.

Per NFL Network's Tom Pelissero, the Steelers' offer to Bell included $30 million in the first two years, $42 million over three years and an average annual value of $12 million.

NFL Network's Ian Rapoport reported the contract offered by the Steelers to Bell was for five years total.

Not wanting to risk losing Bell as a free agent, the Steelers placed the franchise tag on their All-Pro running back in February.

Monday was the deadline for players designated with the franchise tag to reach a long-term deal. Bell addressed his contract on Twitter after the deadline passed:

I guess I just gotta get better...

Under terms of the franchise tag, Bell will make $12.1 million in 2017, per NFL.com's Kevin Patra. The 25-year-old will be able to sign a long-term extension with the Steelers next offseason.

Bell has been one of the NFL's best running backs since entering the league in 2013. He's got 4,045 rushing yards, 2,005 receiving yards and 31 total touchdowns in 47 career games with the Steelers. 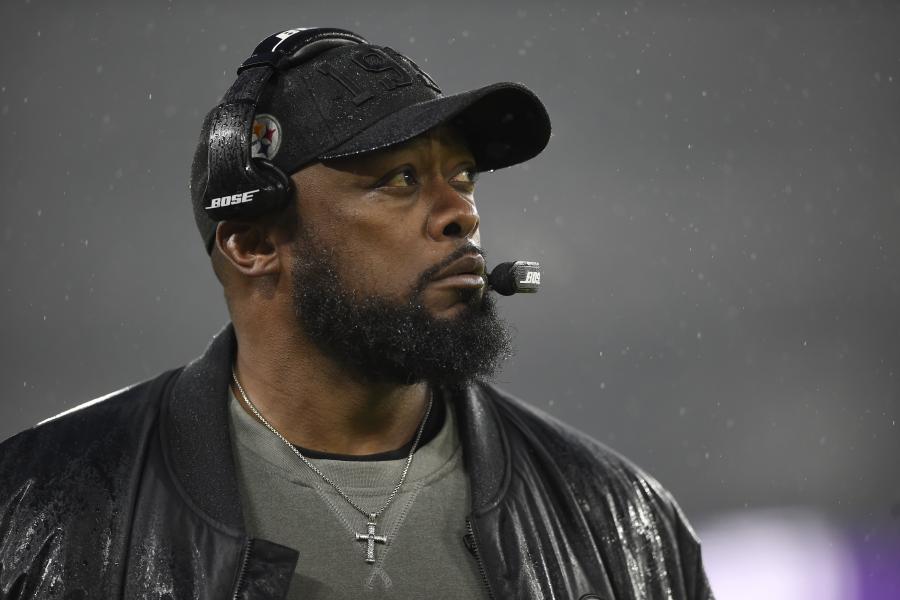