Hampton police said they received a call just before midnight Wednesday night about shots fired, per WVEC. They found Hunter in the parking lot, and he died before reaching the hospital.

An investigation is still ongoing, and police have not identified a suspect. There were no known witnesses to the crime because the restaurant was closed.

Hunter played in 44 games for Purdue from 1989-1992. He threw for 5,598 yards and 33 touchdowns, winning Big Ten Freshman of the Year honors in 1989. He's also among Purdue's top 10 quarterbacks in history with passing yards and touchdowns.

“He was a performer,” former Purdue wide receiver Calvin Williams told Mike Carmin of the Indianapolis Star. “He was very competitive and did whatever he needed to do. He reminded me of a quarterback I played with—Randall Cunningham. He had a strong arm, could zip it, could get out of situations and could scramble.”

Hunter's death is the second homicide in Hampton, Virginia in the last week, per Sarah J. Ketchum of the Daily Press. 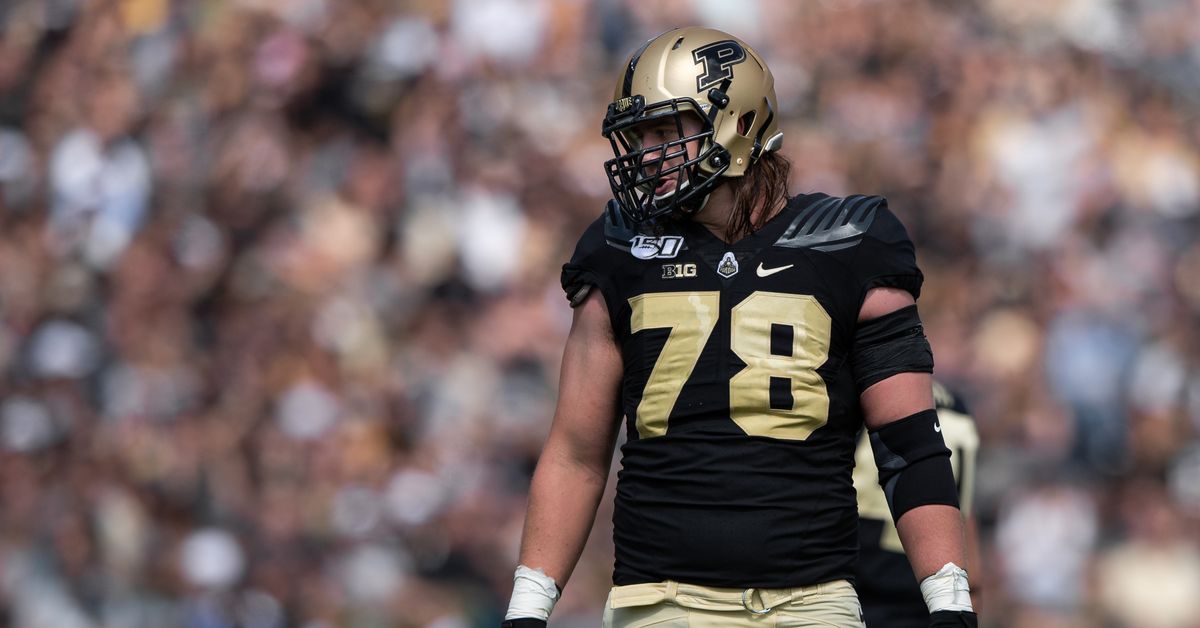