All-Star Gordon Hayward announced he will join the Boston Celtics in an article in the Players' Tribune on Tuesday, and the Utah Jazz reportedly have their eyes on a potential replacement.

According to Michael Scotto of Basketball Insiders, Utah is set for a meeting with Washington Wizards restricted free agent Otto Porter Jr.

Brian Lewis of the New York Post reported Tuesday that Porter decided to visit other teams after the Sacramento Kings gave him a four-year, $106 million offer sheet.

"At the time of the Kings' max offer, the Nets and Atlanta were the only teams that had enough space to match it," Lewis wrote. "But on Monday the Hawks took on Jamal Crawford's $14.2 million deal (he'll likely be bought out); and on Tuesday the Kings gave hefty offers to both George Hill (three years, $57 million) and Zach Randolph (two years, $24 million)."

The Wizards can still match the offer, but it's no surprise the Jazz are interested in Porter given recent developments.

He tallied career-high numbers nearly across the board in 2016-17, with 13.4 points, 6.4 rebounds and 1.5 steals per game behind 51.6 percent shooting from the field and 43.4 percent shooting from three-point range. He could also take on more of a primary role in Utah since he wouldn't be playing alongside a backcourt of John Wall and Bradley Beal.

The Jazz can't realistically expect Porter to match Hayward's production after the Butler product scored a career-high 21.9 points per game as Utah's go-to option in 2016-17, but he is filled with potential at 24 years old.

He would also slide in nicely alongside Ricky Rubio and Rudy Gobert since the former is a pass-first point guard who could find him open looks and the latter attracts attention down low, freeing him for those shots.

After LeBron passed Kobe to move into 3rd all-time scoring, we took a look at the greatest of all time 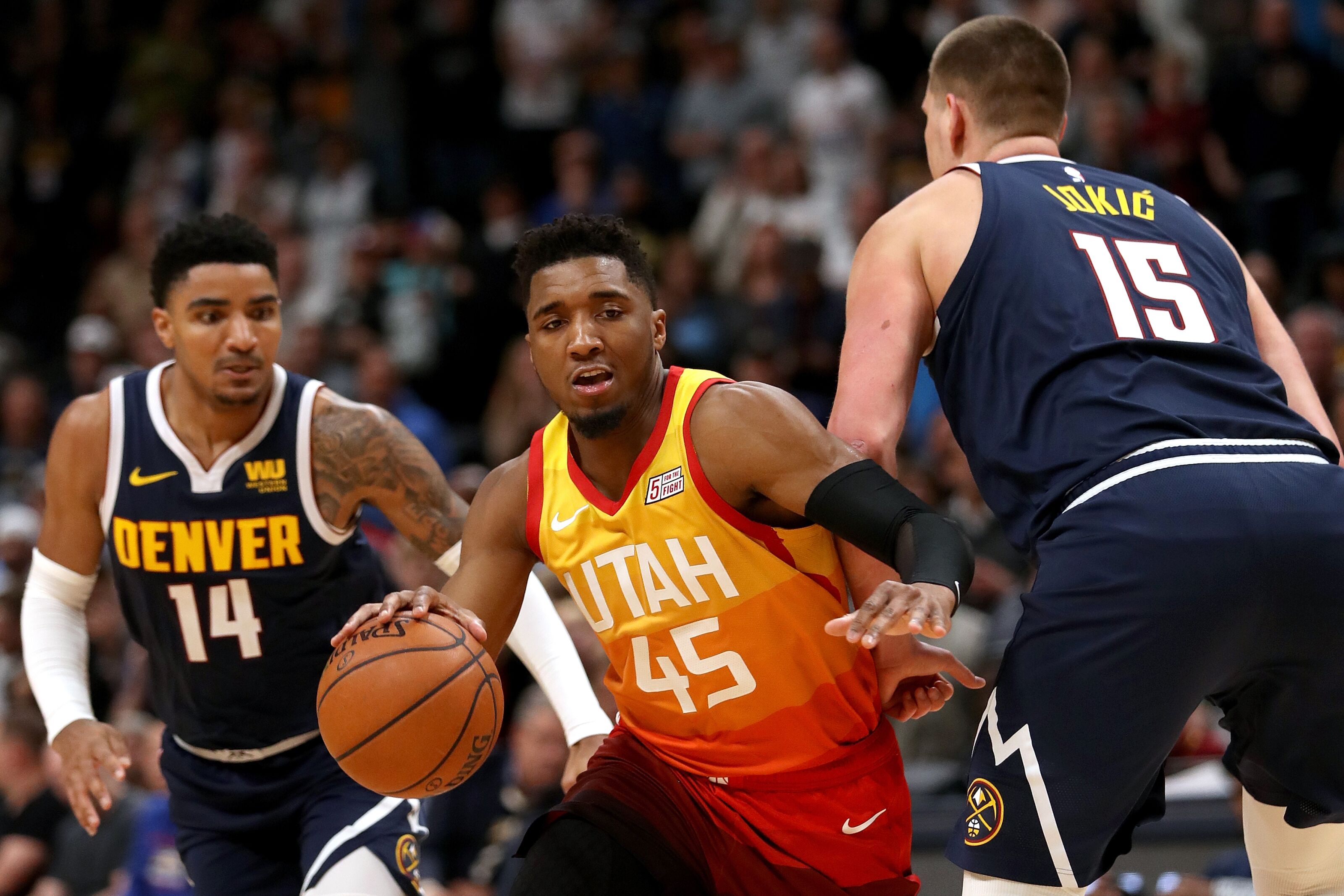 Can They Keep Their Poise to Avoid Peaking Too Early?

Can They Keep Their Poise to Avoid Peaking Too Early?