"Gary shouldn't be there," Morrison said Tuesday, per Marc Topkin of the Tampa Bay Times. "Gary's a great player, but he shouldn't be in the Home Run Derby."

Morrison, 29, is currently tied for second in the majors with 24 home runs. He hit 10 home runs in the month of May alone.

"I'm not disappointed. It's par for the course. I play for the Rays. I get it," Morrison said. "They can't even get my picture right. When they put my name up there they put Corey (Dickerson's) picture up there ... on MLB Network. When they put up the home run leaders they put Corey's swing on there not mine." 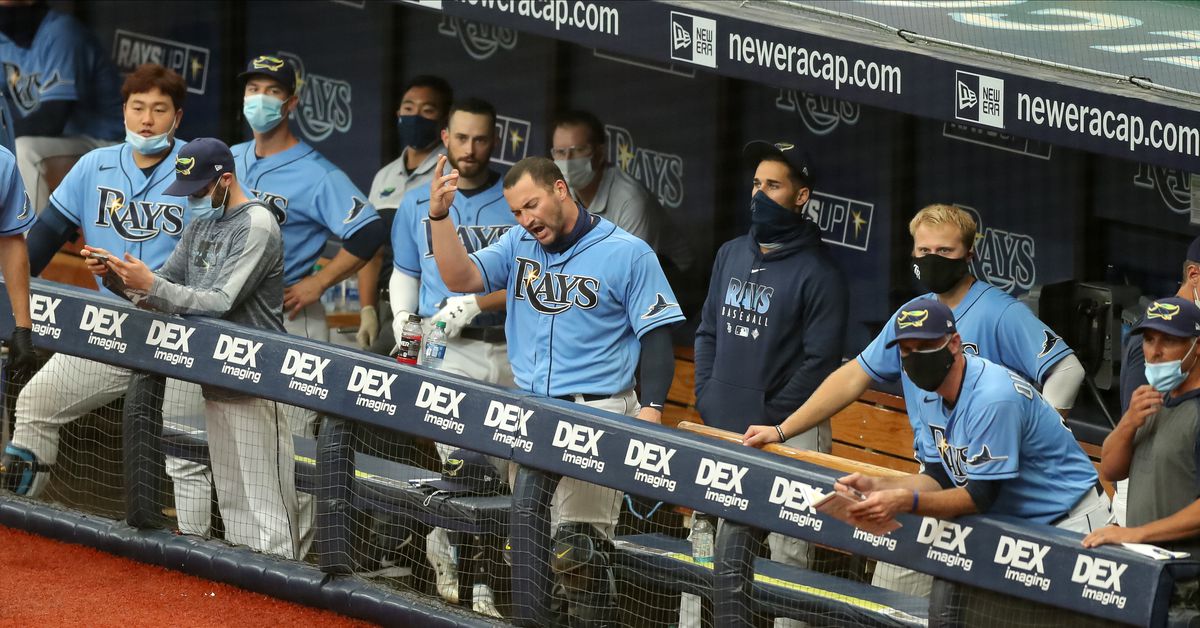