Hightower entered the year looking to build on his first Pro Bowl season from 2016. He has been a productive piece of New England's defense for a number of years, as he's capable of rushing the quarterback from the edge or stuffing the middle on rushing plays. He's also playoff-tested with two Super Bowl rings.

New England can rely on Cassius Marsh, Kyle Van Noy and Marquis Flowers if Hightower is forced to miss extended time. The defending Super Bowl champions would badly miss their veteran leader if Hightower's injury proves to be serious, though.

Can Cam Newton Be Superman Again? 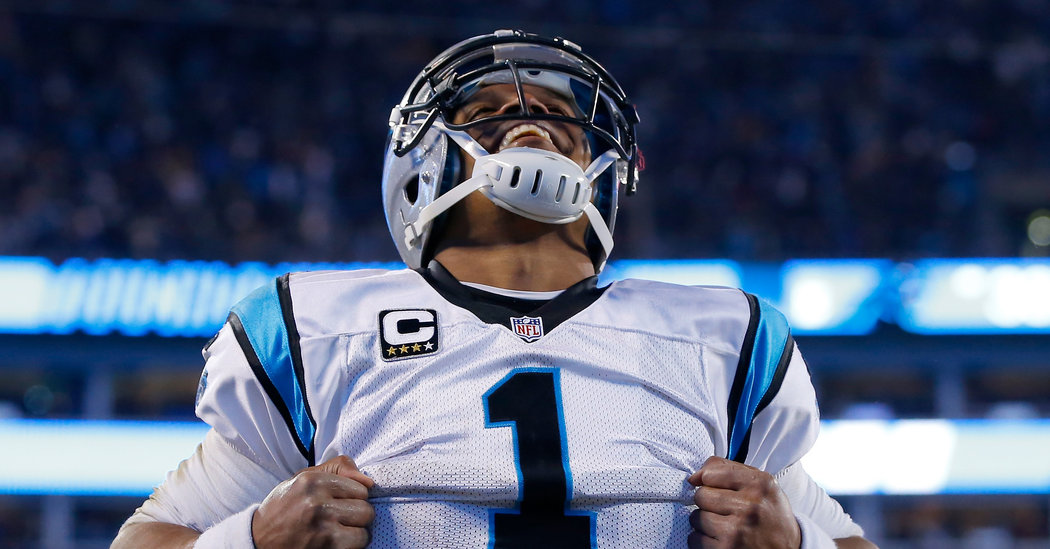 Can Cam Newton Be Superman Again?