Detroit Lions receiver Golden Tate is looking for an extension and hopefully a nice raise.

He told Kyle Meinke of MLive.com Saturday that he feels underpaid and hopes he can get a new deal eventually.

This comes after a tweet from Thursday, in which he said, "I hope I'm one of the next ones to get extended," in response to Julian Edelman getting a new deal.

He said he didn't mean the tweet to be malicious but was responding to this favorable chart by Pro Football Focus:

Contract extension agreed between the Patriots and Julian Edelman. He ranked 5th in missed tackles forced among WRs since 2014 https://t.co/dL2tWqUN61

The 28-year-old has been one of the most consistent receivers in the league since joining the Lions, catching at least 90 passes in each of the last three years. He led the team with 1,077 receiving yards last year to go with four touchdowns, and he earned a Pro Bowl appearance in 2014.

With Marvin Jones being the only other proven receiver on the team, Detroit will want to make sure they find a way to keep Tate happy.

Should Clay Matthews Be Targeted by the Lions? 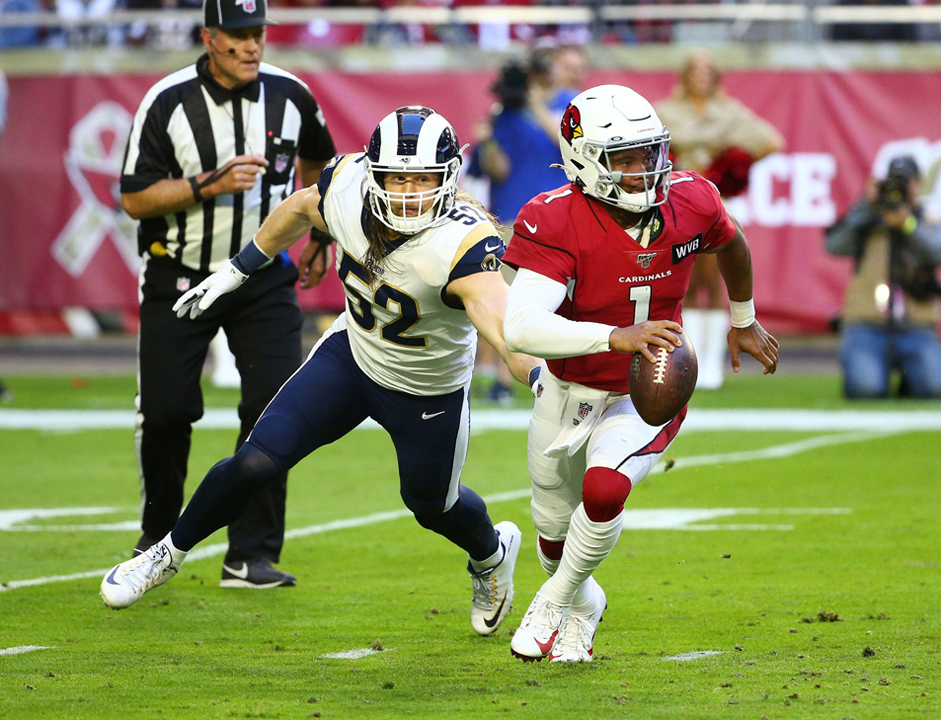 Should Clay Matthews Be Targeted by the Lions?