Manchester United have reportedly turned their attention to Lyon striker Alexandre Lacazette and could target him in a £50 million deal.

The Mirror's David Maddock reported United have moved on from Antoine Griezmann—as the Frenchman won't be allowed to leave Atletico Madrid during their transfer ban this summer—but they could get his compatriot, whom Atleti had identified as a replacement for Griezmann.

The Red Devils could still face competition from Arsenal and Liverpool, but they have the advantage of UEFA Champions League football ahead of the Gunners and the ability to offer much higher wages than the Reds.

Sky Sports' Kaveh Solhekol noted the impact Atleti's transfer ban has on both Griezmann and Lacazette:

Arsenal (&amp; others) should do everything possible to buy Lacazette now Atlético banned from signing players this summer. Incredible striker

United could still meet Griezmann's release clause, but the forward may well be opposed to the idea of leaving the club at a time when they can't register a replacement until January at the earliest.

Per L'Equipe (h/t Get French Football News), United could have further competition for Lacazette's signature from Germany, with the Frenchman's future now unclear:

Dortmund are very interested in Alexandre Lacazette but are waiting for Pierre Emerick Aubameyang to move - L'Équipe https://t.co/Lay4NpflFx

Lyon President Aulas; "Lacazette's move to Atletico will not happen. His decision to depart is now up in the air." https://t.co/Lay4NpflFx

The Lyon striker had yet another outstanding campaign with Lyon, plundering 37 goals and five assists in 45 matches in all competitions.

Squawka Football noted his consistency in front of goal in Ligue 1:

Even with Zlatan Ibrahimovic's strong campaign, the Red Devils lacked a cutting edge and routinely failed to kill teams off, being held to 15 Premier League draws.

Lacazette possesses the pace and ruthless finishing skills to make United's attack more potent, which they'll need to improve on a sixth-placed finish in the Premier League or advance far in the Champions League.

Events have conspired to make United's acquisition of Griezmann far more difficult if not impossible this summer, but if it means they end up getting Lacazette instead, they will still have done very well indeed. 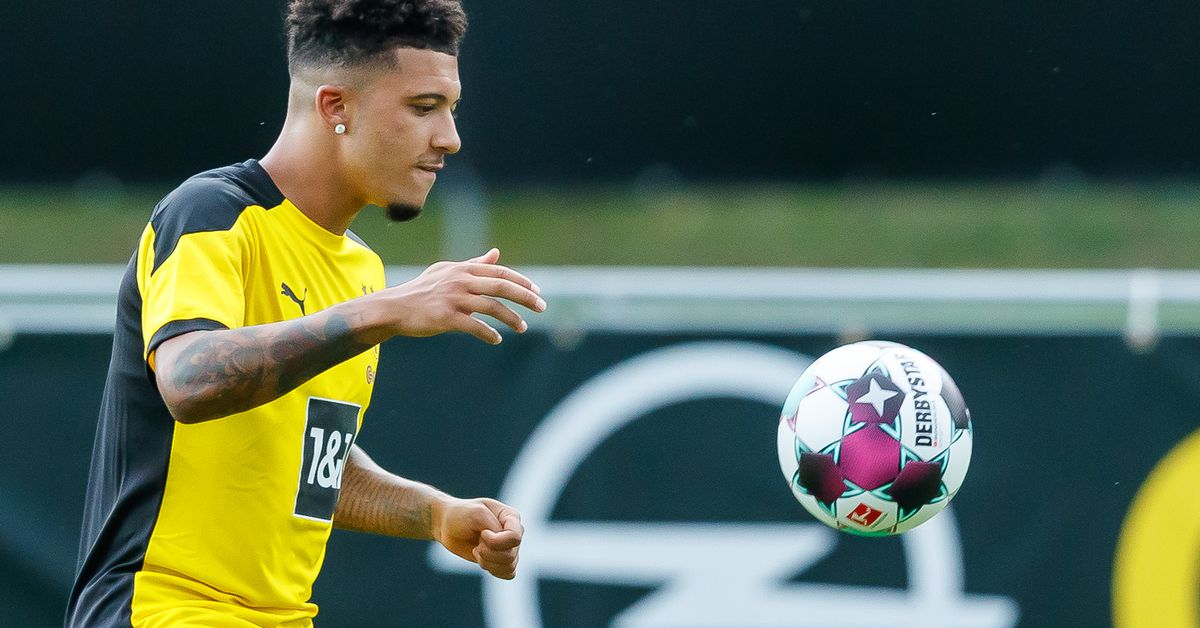 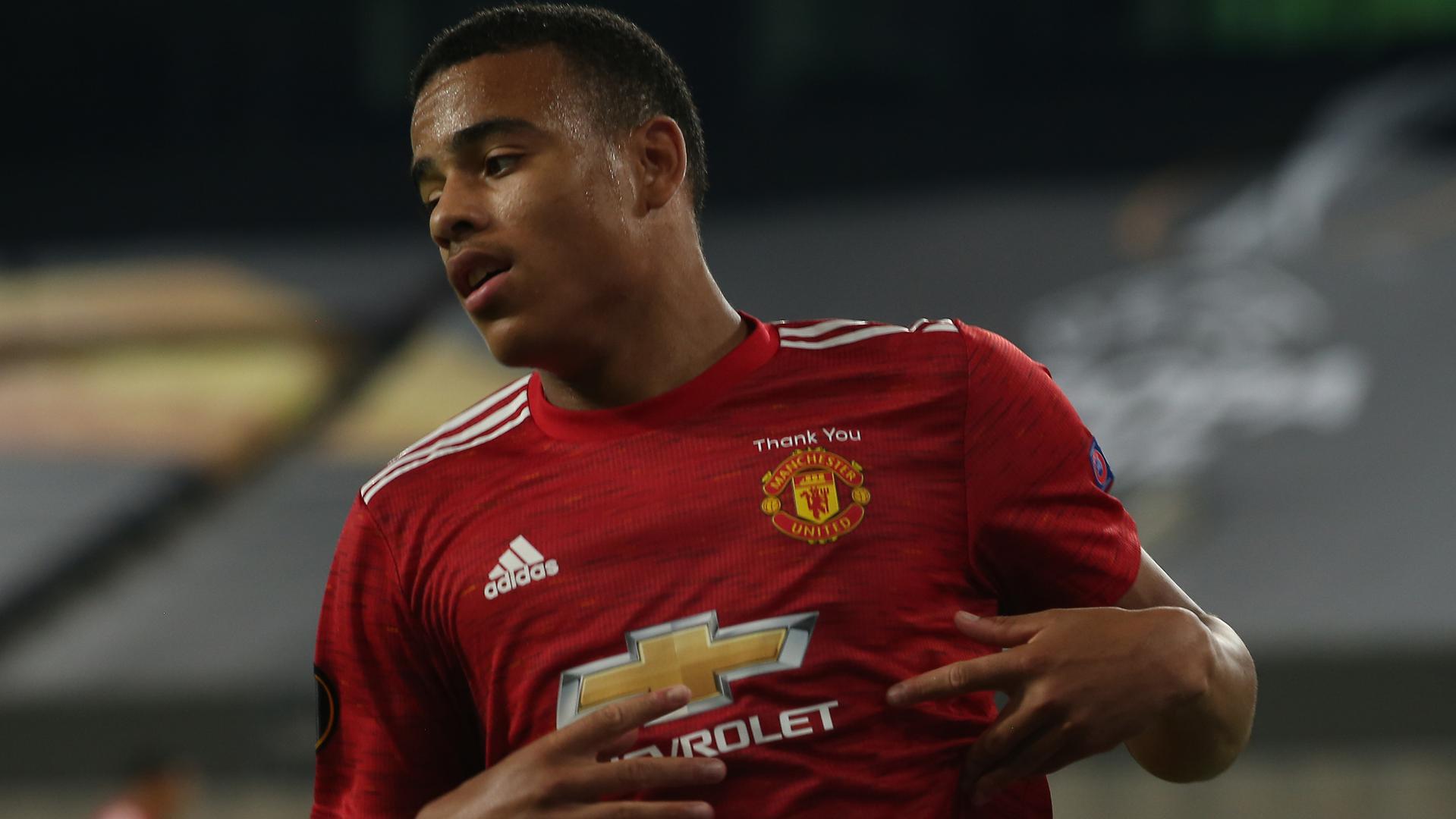 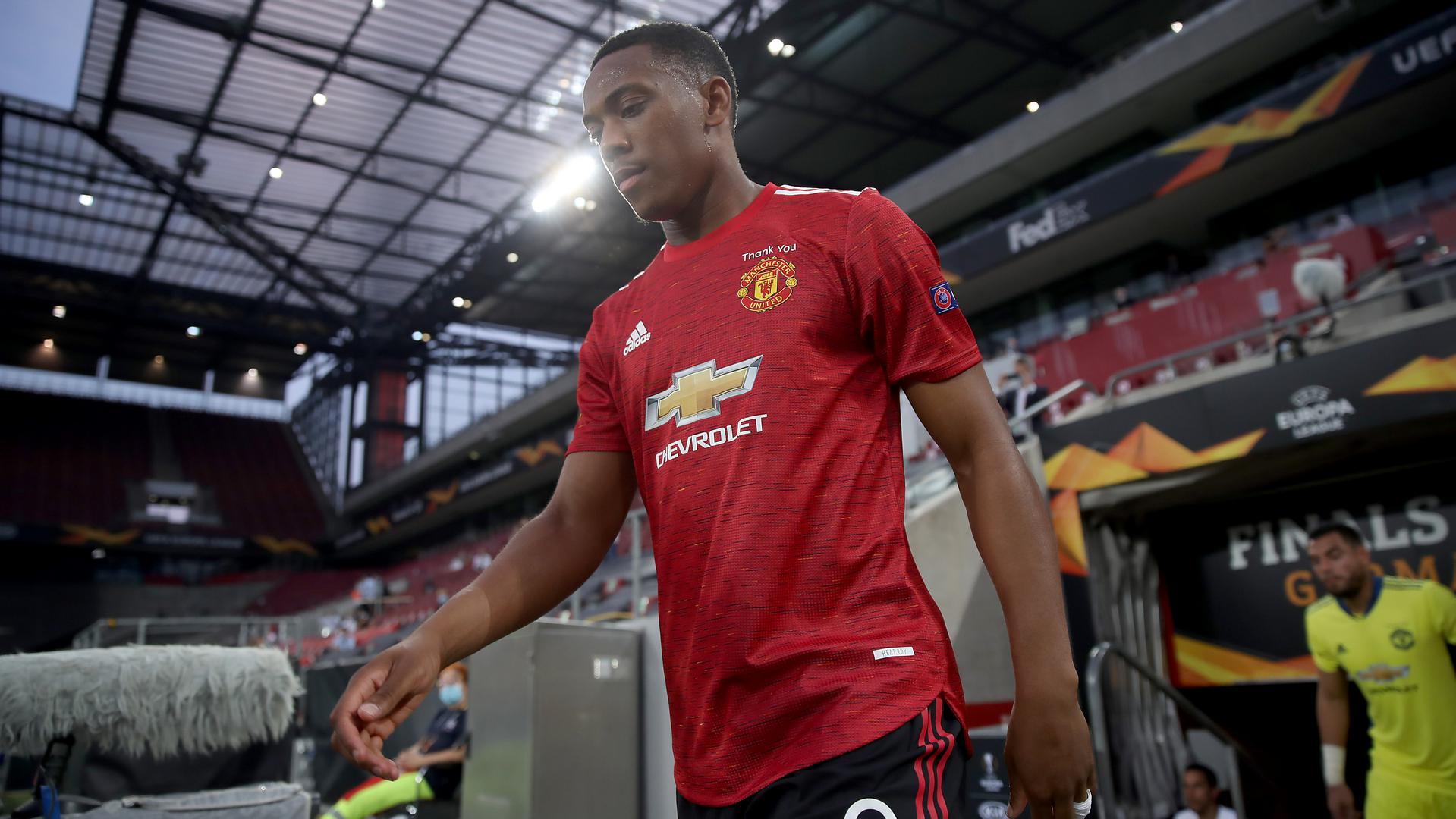 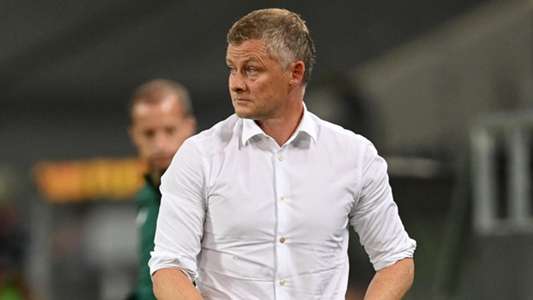