The 24-year-old was diagnosed with a Grade 1 strain of his muscle.

Sanchez exited Saturday's game against the Baltimore Orioles after fouling off a pitch and was placed on the disabled list later that night.

The catcher burst onto the scene last season with 20 home runs in just 53 games, helping him finish second in American League Rookie of the Year voting despite minimal time at the major league level. While big things were expected of him in 2017, he began just 3-for-20 with one home run in five games.

Austin Romine will become the team's go-to option behind the plate while Sanchez is unavailable.

For more news, rumors and related stories about Gary Sanchez, the New York Yankees and MLB, check out the MLB and Yankees streams on Bleacher Report's app. 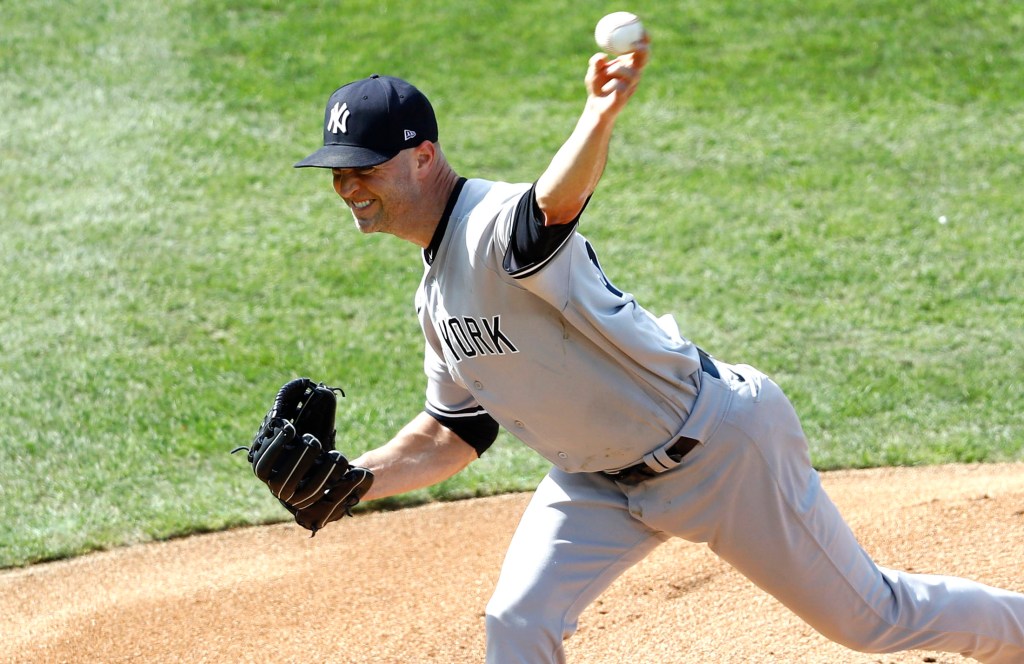 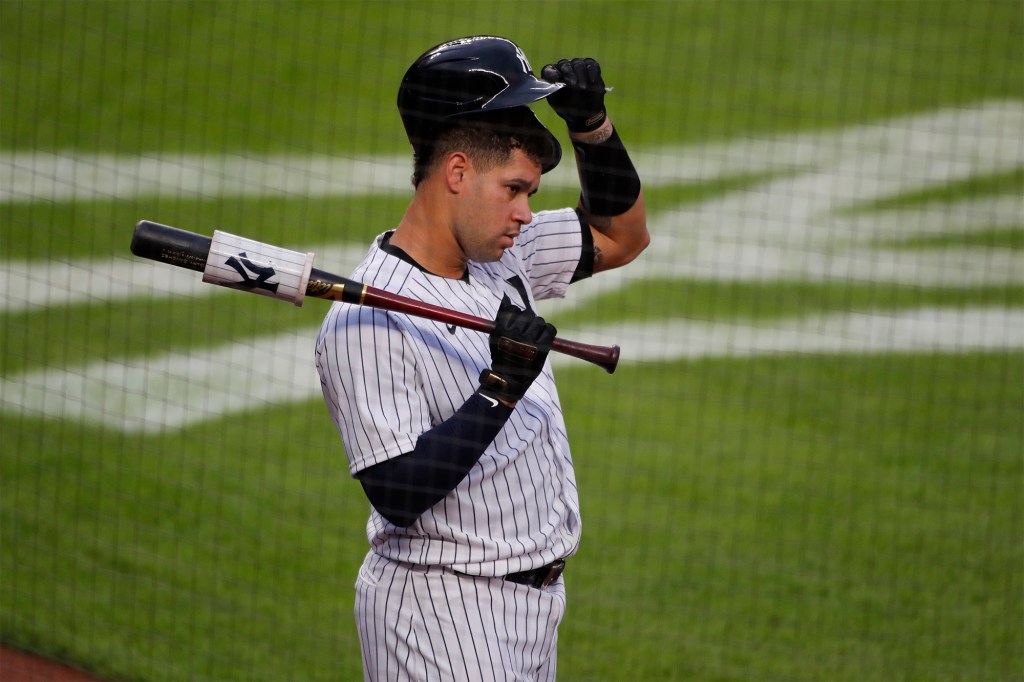