Buffalo Bills running back Mike Gillislee rushed for the team's only touchdown in Week 17, giving the group collectively 29 on the campaign. The mark represents a franchise record for most rushing scores in a single season, per NFL Communications.

The previous high (26) was held by the 1975 Buffalo Bills, who required just 14 games to reach the total, per Pro-Football-Reference.com. However, the current squad surpassed the total in the 14th game of the season, scoring three rushing touchdowns against the Cleveland Browns in Week 15.

Buffalo was led on the ground by running back LeSean McCoy, who tied for the second-most rushing touchdowns (13) in franchise history. He also recorded four games of 100-plus rushing yards and multiple scores this season, tying the shifty back for the franchise best in a single campaign.

McCoy's backup, Gillislee, added eight touchdowns of his own, while quarterback Tyrod Taylor scored six rushing touchdowns. The trio combined for 27 of the team's rushing scores, with Reggie Bush and Jonathan Williams adding one each to round out the tallies.

It may be difficult for the Bills to top the New England Patriots for the AFC East title in the near future, but Buffalo has made progress in sitting around the .500 mark in each of the last three seasons. The club also possesses weapons in McCoy, Taylor and Sammy Watkins who could earn it a postseason berth for the first time since 1999. Perhaps the team's next head coach will be the boost needed to end the drought.

The Bills’ No. 1 priority should be getting Josh Allen more help 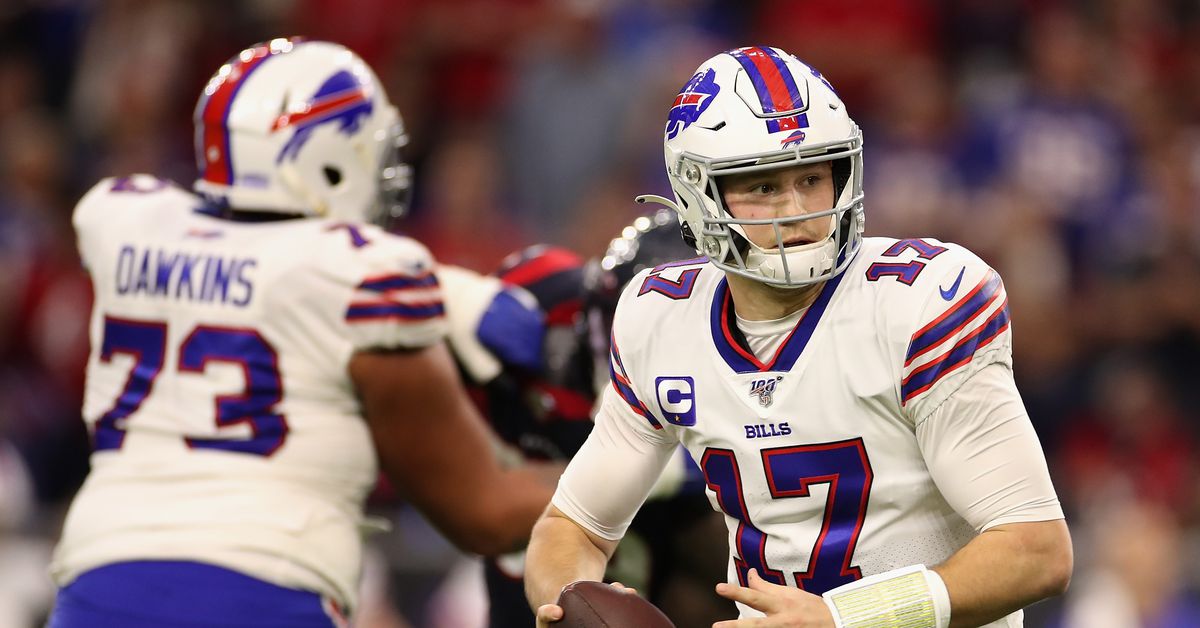 The Bills’ No. 1 priority should be getting Josh Allen more help