TSN's Aaron Ward reported the Kings will receive Bishop and a draft pick, while the Lightning will acquire Erik Cernak, Peter Budaj and a draft choice.

Kings president and general manager Dean Lombardi says the Kings weren't sure if goalie Jonathan Quick would have his "A-game" after being out for 59 games due to a groin injury, per Chris Johnston of Sportsnet.

He also went 8-2 with a 1.85 GAA and a .939 save percentage in the playoffs one season after leading the Bolts to the Stanley Cup Final.

Injury cut Bishop's postseason short, however, and that may have paved the way for his trade out of Tampa, as Andrei Vasilevskiy stepped up and played well in his absence.

Following the season, Lightning general manager Steve Yzerman made it clear he felt as though Vasilevskiy was on Bishop's level, according to Smith of the Tampa Bay Times:

I think we have two elite starting goaltenders. Vasy is young and he hasn't had that track record, but he's just showing he can start now on a really good team. At some point, whether it's expansion, the cap or we've got two guys that need the net, I'm going to have to make a decision. I can't tell you if it's tomorrow or a year from now.

With Bishop set to hit free agency after the 2016-17 campaign, rumors regarding a trade inevitably surfaced shortly after the playoffs ended.

Chief among his rumored suitors were the Calgary Flames, per TSN's Frank Seravalli.

Despite Calgary's interest, the Lightning decided to go in a different direction, although they still concluded that dealing Bishop was the best move in terms of utilizing their goaltending depth and getting something in exchange for a soon-to-be free agent.

While Bishop has dealt with some injuries over the past few years, the 6'7" American averaged 62 games played per season from 2013-14 through 2015-16 and proved to be one of the most dominant goalies in hockey during that time frame.

Provided he can remain healthy and the Kings manage to lock him into a long-term contract, this deal could be what they needed in order to take that next step.

As for the Lightning, picking up assets for a player they may not have been able to re-sign is undoubtedly a positive, particularly if Vasilevskiy continues to develop as expected.

The 22-year-old Russian has a long way to go before he is as proven as Bishop, but with a 2.69 GAA and a .911 save percentage under his belt in 72 career regular-season games, he has a solid foundation in place that could help Tampa avoid missing a beat despite Bishop's departure. 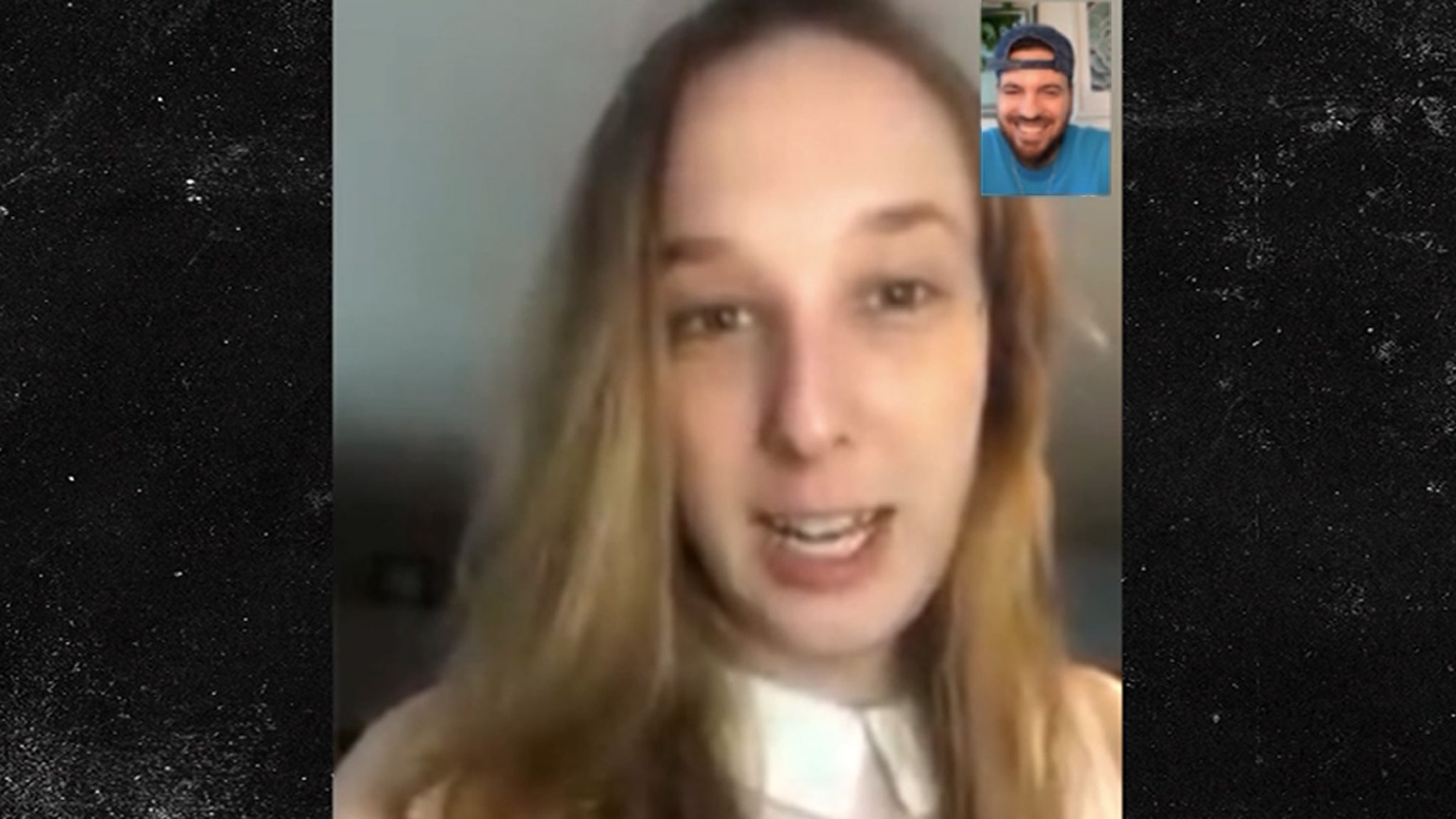