Pittsburgh Steelers running back Le'Veon Bell played in just six games last season due to a torn MCL that required surgery, and he isn't guaranteed to return in time for the 2016 opener.

Steelers general manager Kevin Colbert said the following Wednesday, per ESPN.com's Jeremy Fowler, "We can't even say he'll be ready for the regular season because we won't know that until he goes through the whole process...His health and his ability to return at 100 percent is the most important."

Bell racked up 2,215 yards from scrimmage and 11 touchdowns in 2014 and was off to a fast start last season before hurting his knee, with 556 yards rushing and 24 receptions for 136 yards.

In addition to the injury adversity Bell faced last year, he was suspended for the first two games of the season for violating the league's substance abuse policy, yet he came back without really missing a beat as an integral part of the team's offense.

That has to play into Colbert's rationale of refusing to rule out signing Bell to a long-term contract even after his knee injury, per TribLive.com's Mark Kaboly:

We have signed people in the past — Maurkice Pouncey — coming off major surgeries. As we always do, we tend to our current business and then we look at the future business; usually it is after the draft when we get into OTAs, training camp is when we traditionally tended to those guys. I don't see us changing the way we do things.

Even without its star, do-it-all ball-carrier, Pittsburgh managed to win a playoff game over AFC North rival Cincinnati and only lost 23-16 to the eventual Super Bowl 50 champion Denver Broncos.

Especially if Colbert and Co. can find a way to upgrade a Steelers secondary that yielded the third-most passing yards in the NFL, the team figures to be a legitimate Lombardi Trophy contender in 2016.

Part of the reason Pittsburgh kept producing on offense was due to DeAngelo Williams' commendable job in relief of Bell, as he ran for 907 yards and 11 TDs. His exceptional form may lessen the need to rush Bell, who's entering a contract year, back into action.

Otherwise, top-tier quarterback Ben Roethlisberger, flanked by dynamic playmakers in Antonio Brown and Martavis Bryant, can pick up the slack in the passing attack for however long Bell needs to get to 100 percent.

Steelers' Pass-Rush Gets Boost This Year 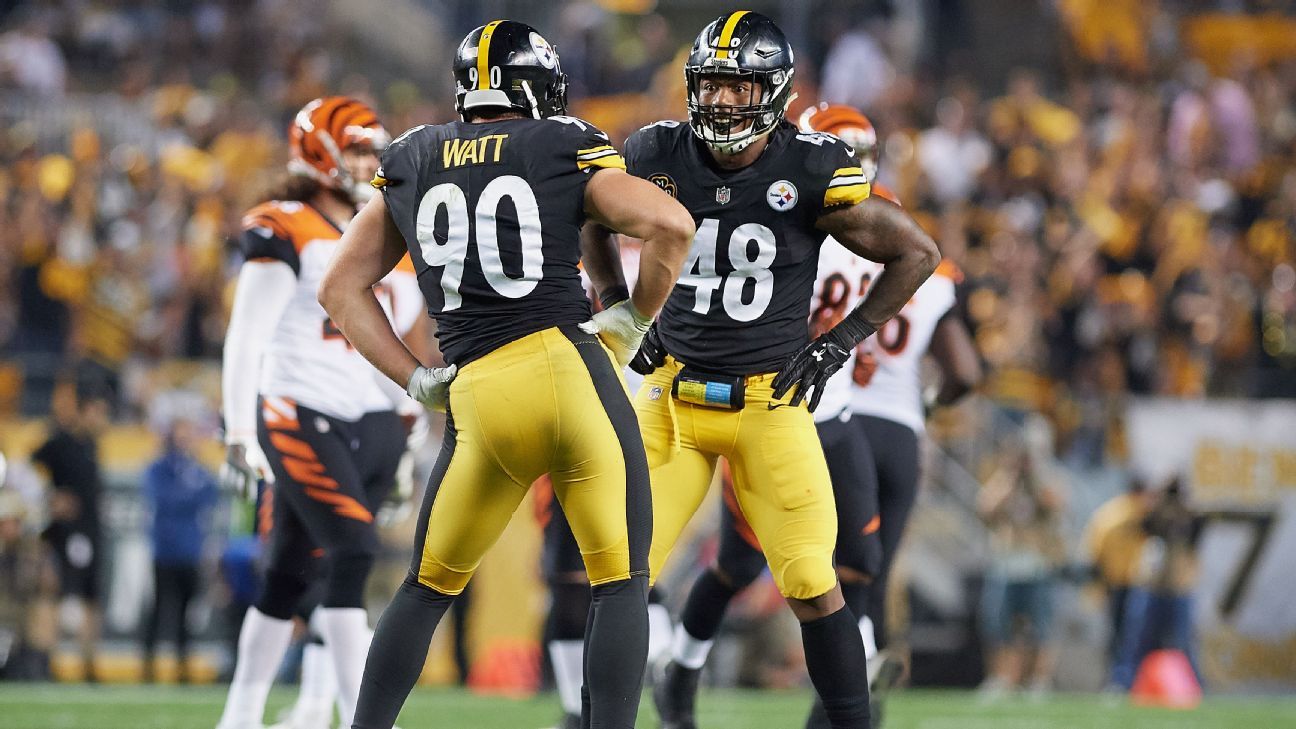 Steelers' Pass-Rush Gets Boost This Year

Steelers Draft Might Be More Defensively Oriented Than Predicted

Steelers Draft Might Be More Defensively Oriented Than Predicted