COLUMBUS, Ohio — As Ohio State closes the chapter on its national championship defense and looks ahead toward the consolation prize that will be the No. 7 Buckeyes' New Year's Day Fiesta Bowl matchup with No. 8 Notre Dame, Urban Meyer's greatest challenge won't be finding a way to neutralize Fighting Irish star linebacker Jaylon Smith or containing breakout quarterback DeShone Kizer.

Rather, when it comes to the weeks ahead, the fourth-year Ohio State head coach's priority will be finding a suitable replacement for the assistant coach who helped put the Buckeyes in a position to be defending the college football crown in the first place.

With Rutgers officially announcing on Monday that it has hired Ohio State defensive coordinator Chris Ash as its new head coach, Meyer now finds himself having to fill the void left by losing the most valuable assistant on his staff for the second time in as many years.

Herman went on to lead the Cougars to an AAC championship and subsequent Peach Bowl appearance. But while Herman has become one of the hottest head coaches in college football, the loss of Ash could ultimately prove to be the more costly of the two for the Ohio State staff.

Because while Meyer has said he "took a chance" on Herman, hiring the unproven up-and-comer as the coordinator of his spread offense in 2012, Ash was a targeted hire, one that Meyer needed to nail to make the Buckeyes a legitimate national title contender.

Despite possessing first-round talents Ryan Shazier and Bradley Roby, Ohio State's passing defense ranked 112th nationally in 2013, an Achilles' heel that cost the Buckeyes' their final two games of the year after a 12-0 start.

Enter Ash, who Meyer plucked from Bret Bielema's staff at Arkansas after being impressed with how the then-Wisconsin defensive coordinator limited the Ohio State offense to 97 passing yards in 2012. Upon arriving in Columbus, Ash was charged with overhauling the Buckeyes defense and implementing his more aggressive press quarters scheme in place of a system that had become all too accustomed to giving up big plays.

It didn't take long for Ash's impact to be made apparent.

Even after losing Shazier and Roby to the 2014 NFL draft, Ohio State's pass defense climbed from being ranked 112th to 29th nationally in 2014, allowing 66.9 fewer passing yards per game. That was good enough to get Ohio State through three postseason games against Heisman Trophy finalists from Wisconsin, Alabama and Oregon, with a defense that Meyer said was "as good as I've ever seen" by season's end.

Now the three-time national champion head coach must replace the architect behind it—Luke Fickell's status as "defensive coordinator" is more a title than anything else—as the Buckeyes lose Ash to a school within its own division.

"I love Chris Ash. He was an impact hire," Meyer said on Sunday, declining to comment on his new title with the Scarlet Knights until it was official. "One of the best coaches I've ever been around."

Just as Herman did last winter, Ash will remain with Ohio State through its bowl game, but that won't stop Meyer from getting a head start on finding his replacement. As speculated by Bucknuts.com's Dave Biddle, recently fired Iowa State head coach Paul Rhoads would certainly make sense and could also fill the void Ash will leave as the Buckeyes' secondary coach.

After that, the names of potential candidates are tougher to decipher—Biddle also mentioned former Georgia defensive coordinator Jeremy Pruitt and Detroit Lions defensive coordinator Teryl Austin—and there's no member of Ohio State's current staff that appears in line for an obvious promotion.

That could ultimately prove to be a positive, as Meyer's decision to promote Warinner and bring in quarterbacks coach Tim Beck following Herman's departure last winter has been met with mixed reviews at best after one year.

Ash's system in Columbus is already in place, but maintaining it could prove to be easier said than done. This season, the Buckeyes defense ranked 12th overall nationally and 12th against the pass, a stark difference from where Ohio State stood just two years ago.

With as many as seven defensive starters expected to head to the NFL after the Fiesta Bowl—including star defensive end and potential No. 1 overall pick Joey Bosa—Meyer will have his work cut out when it comes to keeping his defense at a championship level.

But the most important piece to the Buckeyes defense that he must replace this winter is now headed for Piscataway.

Ben Axelrod is Bleacher Report's Big Ten lead writer. You can follow him on Twitter @BenAxelrod. Unless noted otherwise, all quotes were obtained firsthand. All statistics courtesy of cfbstats.com. Recruiting rankings courtesy of 247Sports. 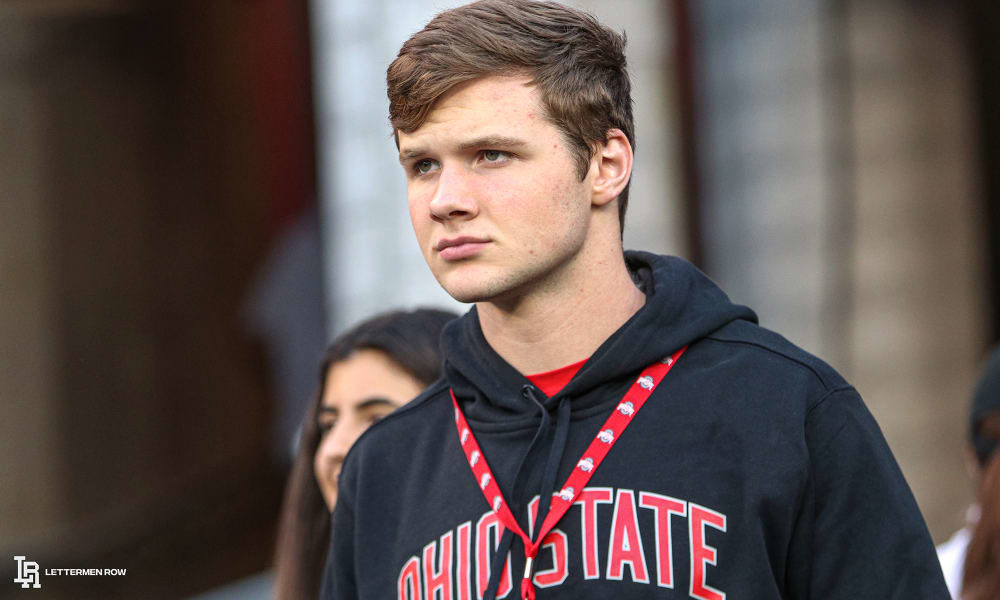 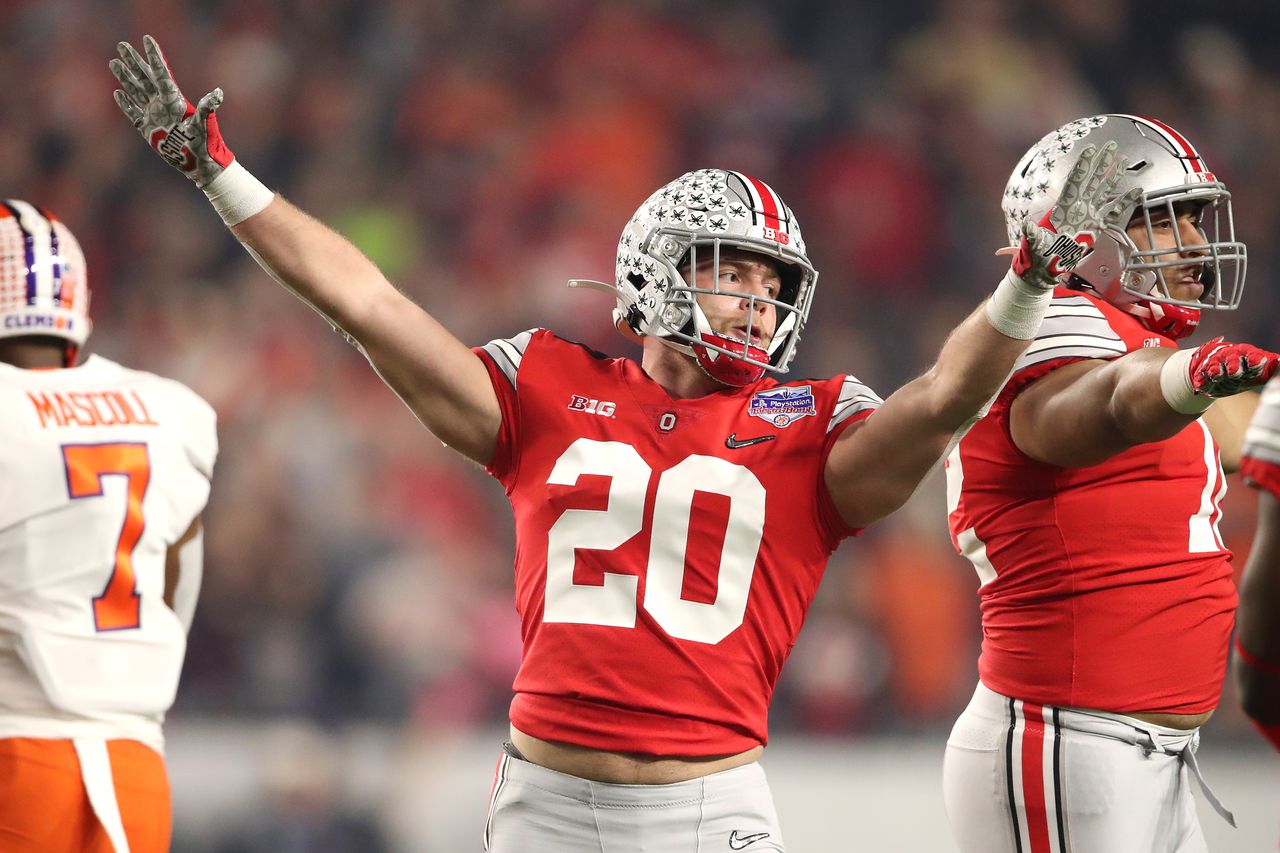 BM5: Which true freshman will have biggest impact for Buckeyes?

BM5: Which true freshman will have biggest impact for Buckeyes?