Getting a shout-out in a song is kind of a big deal, so when UFC star Ronda Rousey found out her name was used in one of Demi Lovato's new songs, she was honored.

Lovato recently released her new album, Confident. It was in the song "Stars" that she found a way to give a quick shout-out to the dominant fighter.

Of course, Lovato has made it clear in the past that she's a pretty big Rousey fan:

For any @RondaRousey haters out there.. Lemme just point out the fact that her entire last fight fit on my Instagram.. 🐸☕️ #UFC190

Now, the singer has found a way to show her respect for the fighter.

Lovato made sure Rousey knew about the shout-out and why she included the line:

I love the line about @RondaRousey, I had to shout her out bc she truly represents women empowerment #NowPlayingCONFIDENT

As a result, the UFC star and the singer showed some love for each other:

I had to give a shout out to one of the most #CONFIDENT women I know!! ❤️🙌🏼 @RondaRousey

In case you were wondering, the two have met before, via Twitter user Delena Brazil: 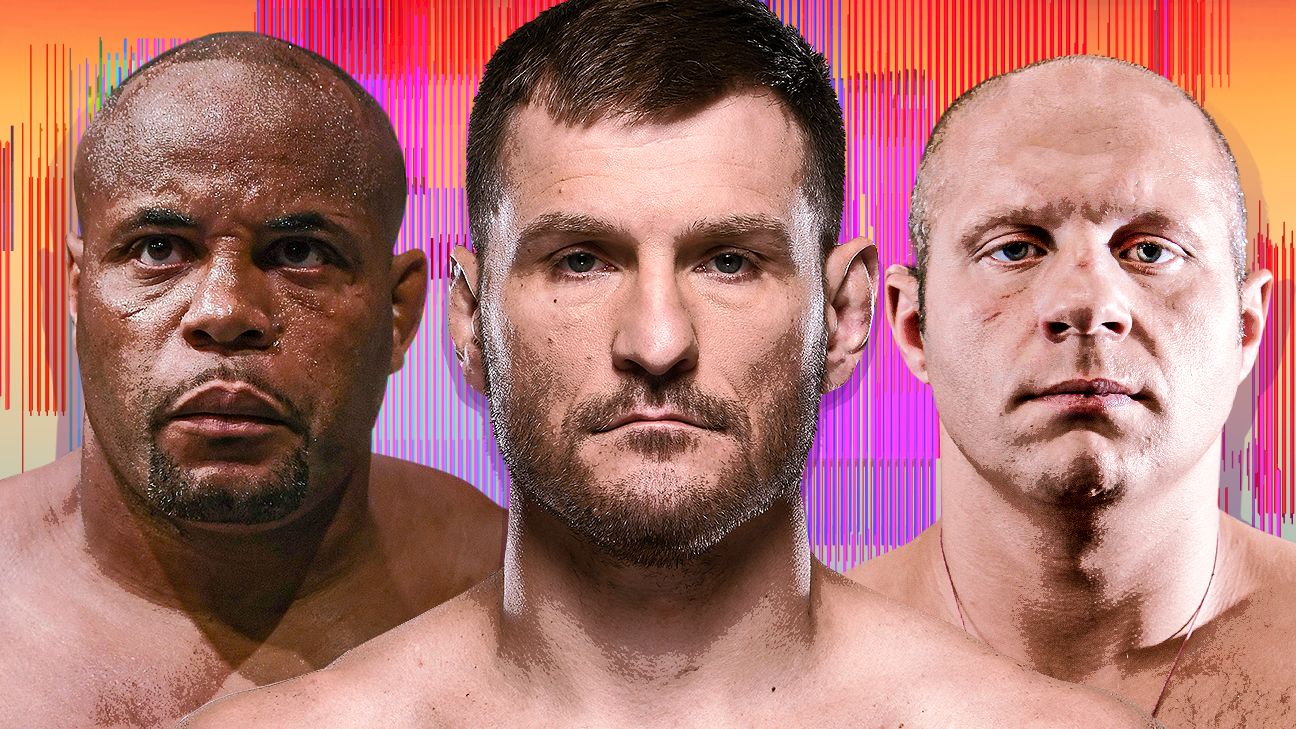