SOUTH BEND, Ind. — Three incompletions, including one drop, and a few procedure penalties were about all that went wrong for Notre Dame football offensively in Saturday’s 38-3 thrashing of Texas. But the Irish took a major hit when running back Tarean Folston exited in the first quarter with what proved to be a torn ACL, ending his season.

Folston, Notre Dame’s leading rusher in 2014 with 889 yards (5.1 yards per carry), tore the ligament in his right knee and will have surgery in the next seven to 10 days, Irish head coach Brian Kelly said in a teleconference Sunday.

“That's football. We're certainly disappointed for Tarean. He's worked so hard to get where he is,” Kelly said. “But that's the nature—there's nothing you can do about it. That's why you try to develop the depth in your program.”

How can the Irish survive without Folston?

The margin for error and the leeway in depth are shrinking, and Folston is a talented back, but Notre Dame has the pieces and potential to mitigate the harm.

Quarterback Malik Zaire and running back C.J. Prosise, who now ascends into the top role, will be tasked with powering the rushing attack. It’s only a small sample size, sure, but Zaire has looked comfortable running the zone read through nearly 10 meaningful quarters of action in his career.

Prosise, who switched from slot receiver to running back before the season, collected 98 rushing yards on 20 carries Saturday against the Longhorns.

“When we put him there in the spring, I was extremely pleased with what I saw at first glance and that was his inclination was to run inside and play physical,” Kelly said after Saturday’s win.

Kelly explained that it’s vital for a running back to naturally want to run inside. From there, a back can learn the nuances of the position. Prosise, for instance, was expecting a different handoff once and has a few adjustments to make in pass protection, per Kelly.

“But he's a big kid, athletic, strong,” Kelly said. “He's not afraid. He's a veteran, and I think he showed that tonight.”

Prosise was set to play a key role in Notre Dame’s offense even with a healthy Folston. And while he doesn’t have the experience and seasoning that Folston does, Prosise provides at least a similar rushing ability for the Irish offense to stay on course.

Perhaps the more concerning byproduct of Folston’s injury is its ripple effect down the depth chart. Instead of Folston and Prosise—who clearly reside in a tier multiple steps above freshman backs Josh Adams and Dexter Williams—sharing nearly all of the work at running back, Kelly has to dip lower and lower into the reserves.

Adams rushed for 49 yards and two scores on just five attempts Saturday, scampering through some gaping holes excavated by the Irish offensive line. Kelly called Adams a “quick study” who was able to learn Notre Dame’s protections early on.

“He has, surprisingly, picked it up quicker than I thought he could,” Kelly said. “The game of football comes to him pretty easily. He picks up concepts and schemes. And when you're talking to him about pressures and things of that nature, he has a really good sense. … It's just a kid that's really sharp and picks things up quicker than most freshmen.”

Five rushes against Texas are not to be confused with a sterling resume. But Notre Dame is in better shape than it might have appeared even on, say, Friday.

To be clear, Folston’s absence hurts. A lot. He’s a talented junior running back with plenty of experience in Kelly’s system.

But Notre Dame can weather this storm and limit the damage. The Irish certainly cannot afford another injury at running back. The depth is already dangerously thin. Yet for the time being, Zaire and Prosise can carry the load, with Adams knowingly filling in for Prosise when necessary.

The margin for error, though dwindling, hasn’t withered entirely. Notre Dame can survive this latest injury.

All quotes were obtained firsthand unless otherwise noted. 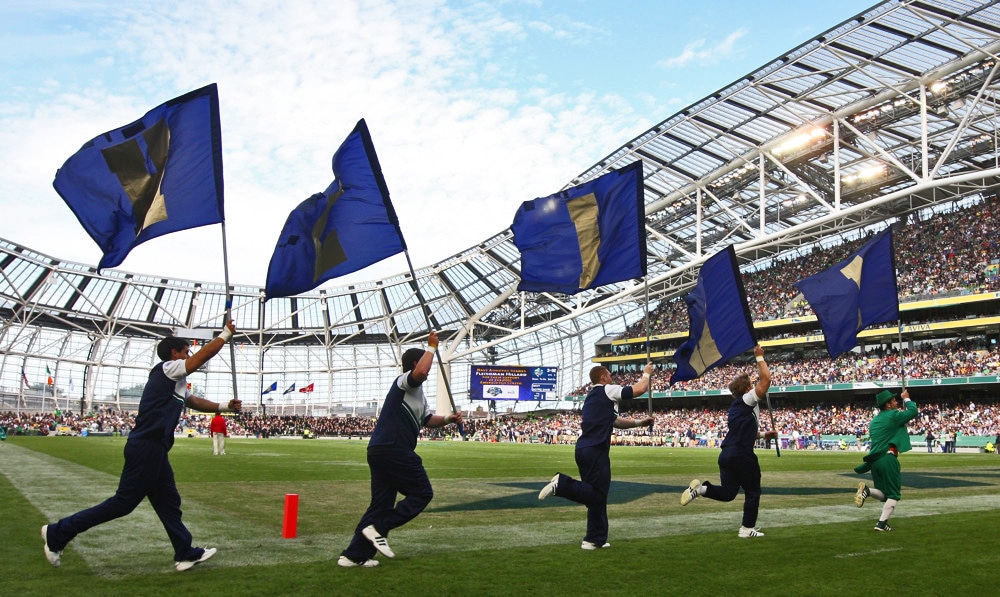 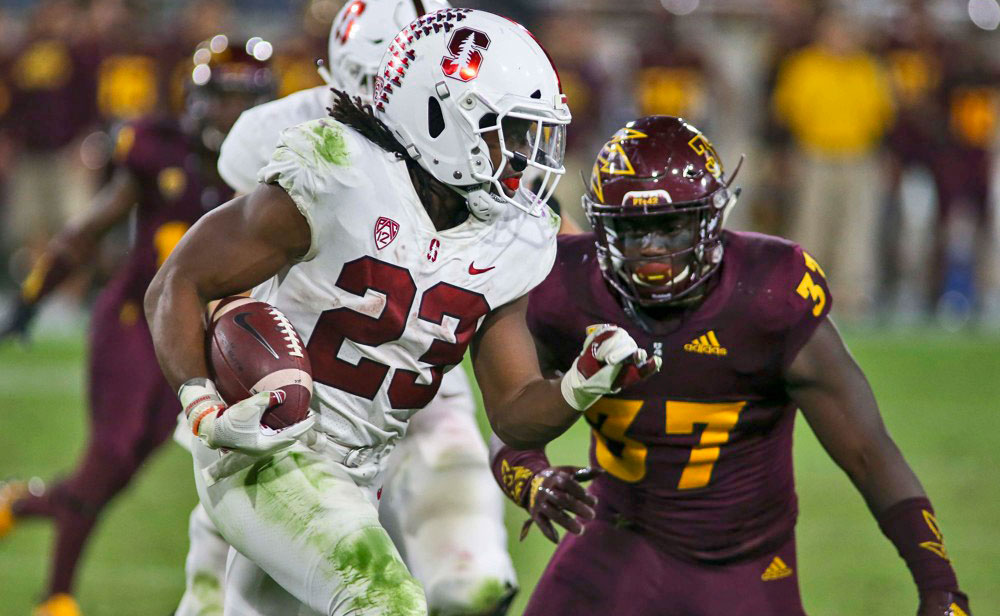 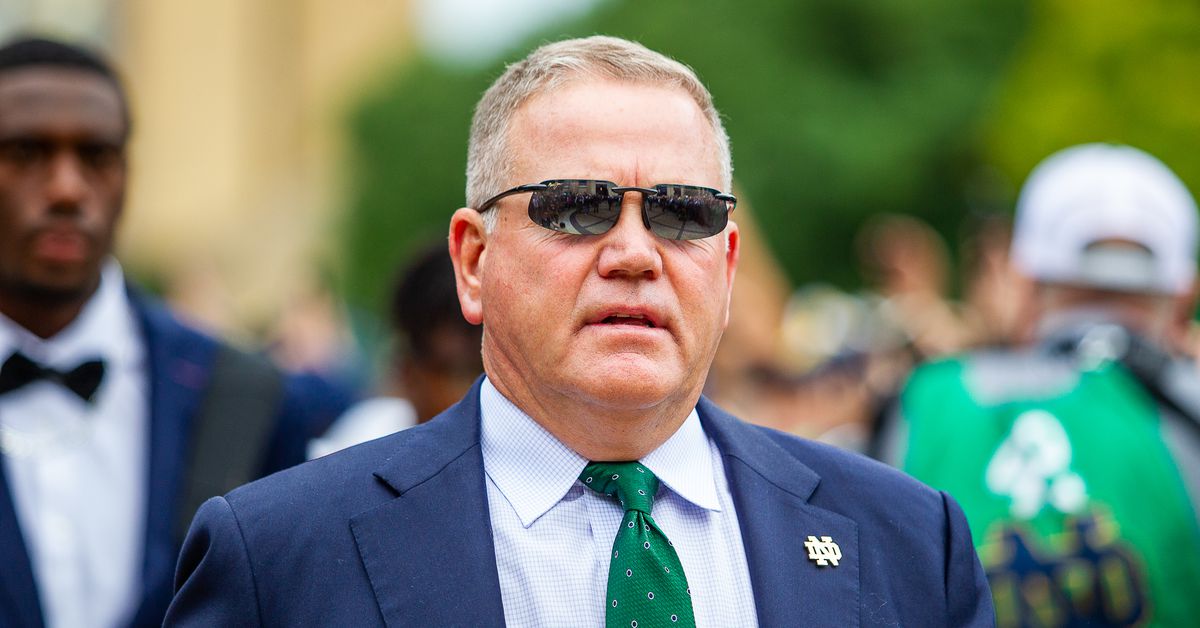 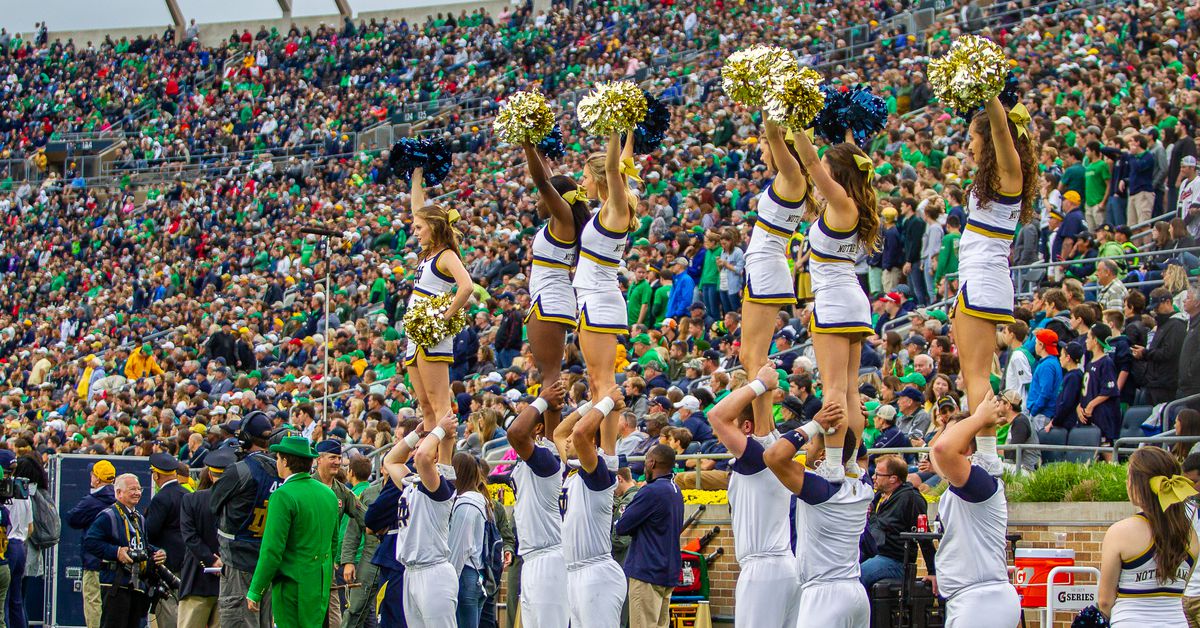