Cleveland Cavaliers center Kendrick Perkins was involved in an altercation with his wife, Vanity Perkins, early Wednesday that caused a police response.

Scott Taylor of WOIO-TV reports neither individual reported injuries. Police gathered information, which the Westlake city prosecutor will review to determine whether charges are warranted. No arrest was made at the scene:

Here is the info again on the altercation between @Cavs Kendrick Perkins &amp; his wife. http://t.co/1BLe6QjhLD

911 caller says she saw a woman hitting a man in a SUV. She called it an altercation. Police arrived &amp; found Kendrick Perkins &amp; wife.

911 Caller goes on to say the man was trying to exit the SUV &amp; the woman kept trying to grab him &amp; pull him back in.

Marc J. Spears of Yahoo Sports passed along a statement from the Cavaliers on the situation:

The incident comes one day after Cleveland grabbed a 3-2 series lead over the Chicago Bulls in the Eastern Conference Semifinals. It's unclear whether Perkins' playing status will come into question.

Cleveland signed Perkins after the Utah Jazz bought out the center following a trade with the Oklahoma City Thunder back in February. He's served as a limited role player for the Cavaliers, averaging less than 10 minutes during the regular season and under five minutes per game in five playoff appearances.

It's unknown at this time what sparked the argument with his wife. 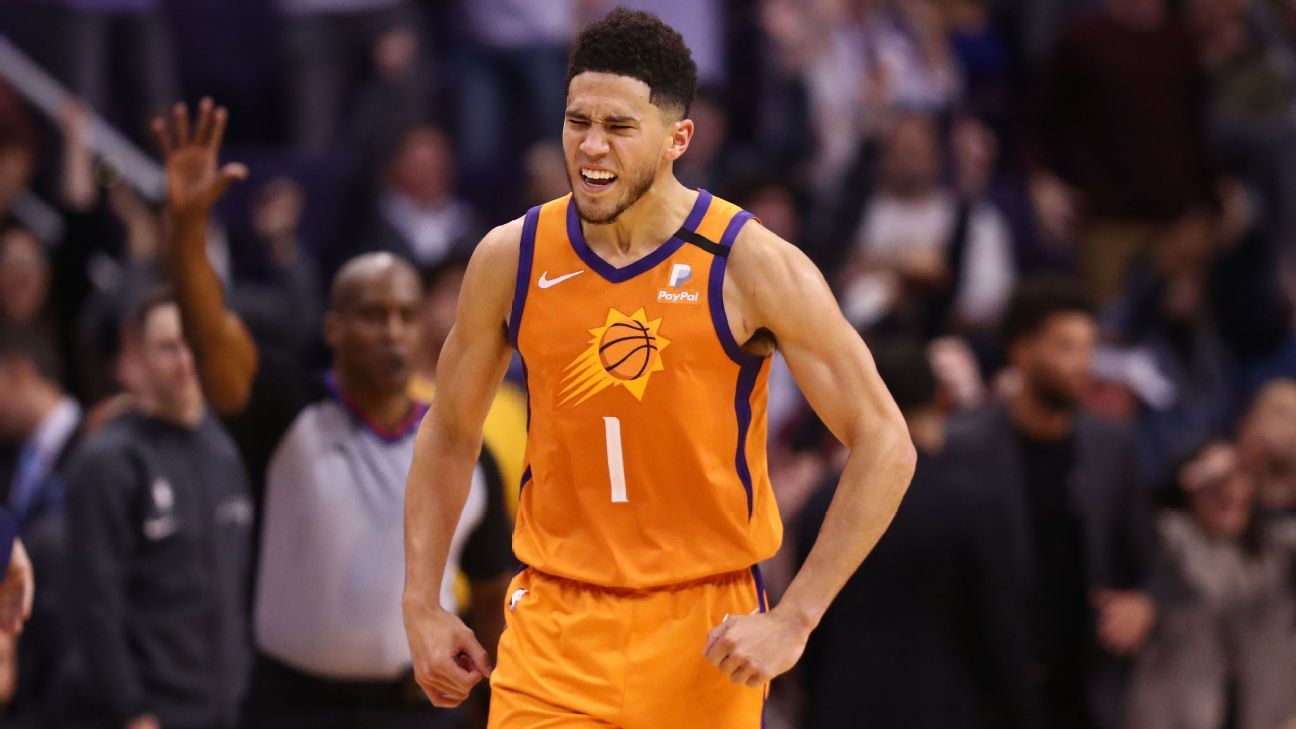