New England Patriots offensive lineman Nate Solder revealed Tuesday that he was treated for testicular cancer last April. The tackle, who went on to play a key role in the team's Super Bowl run, is hoping his story can help affect the lives of others.

Mike Reiss of ESPN.com passed along the story from Solder. The 27-year-old told team doctors before the Patriots' offseason team activities last year that something didn't feel right. Further testing showed cancer in one testicle, which was removed just days later.

The Colorado native said there was no family history and he was otherwise healthy when the issue popped up.

"I knew nothing about it. It was a complete surprise," Solder said. "You Google something like that and it kind of scares you, so I was like, 'I'm not going to freak out about this.' Had I not had a routine physical, I probably wouldn't have checked it, saying, 'Oh, it's just in my head, I'm going to be fine.' "

Solder said he's been fortunate that the process has gone smoothly and that all of his follow-up visits have been positive. He also talked about the support he's received from teammates, including texts from Tom Brady during his hospital stay.

Solder recovered in time to appear in all 16 regular-season games for the Patriots last season.

He then continued to play the all-important left tackle position into the playoffs. Of course, New England went on to beat the Seattle Seahawks in Super Bowl XLIX. Solder even caught a touchdown pass in a postseason victory over the Indianapolis Colts.

The lineman told ESPN his hope is that by speaking out he can help others catch potential warning signs during the early stages.

"It's more common than people realize. A lot of people are either afraid to do it, or they don't think it's important enough to get it checked," Solder said. "It's a simple check. Six months, a year, and then it starts spreading and then you start to feel symptoms and it's a more serious situation. So that's a big thing; you can save lives with early detection."

Could Isaiah Wynn Be in for a Position Change?

Could Isaiah Wynn Be in for a Position Change? 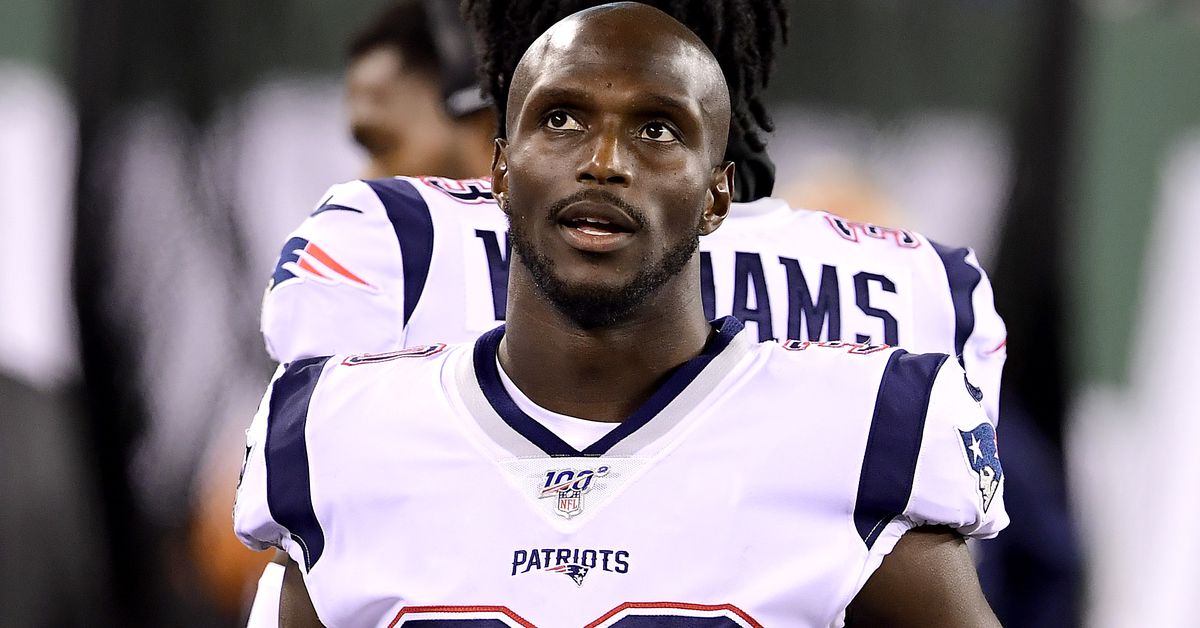 How Tom Brady Will Help Jimmy Garoppolo This Weekend

How Tom Brady Will Help Jimmy Garoppolo This Weekend

Law of averages indicates that some of this year's unluckiest teams will inch back next season.