The Russell Westbrook-Stephen Curry contingent has stolen the point guard headlines this season. Somehow, we've all seemed to forget about Chris Paul.

Westbrook and Curry have gotten all the attention this year, and rightfully so, but Paul's name has become hidden. Curry sinks every shot, makes every pass and is a far better defender than his reputation might imply. Westbrook, meanwhile, is a force possibly like nothing else the NBA has ever seen at point guard.

Point guard is historically deep right now. It's not just about the vets in the midst of their primes, but also the young guys finally getting the pub they deserve.

John Wall has made a leap this season. Damian Lillard has hit superstardom. So has Kyrie Irving, who's dropped 50-plus multiple times while playing next to LeBron James.

But we keep forgetting about Paul, who's been just as dominant this season as in years past.

It's been a typical Chris Paul season, even if his defensive reputation has taken somewhat of a hit, a slight that is probably unnecessary.

The Clippers give up 1.7 points per 100 possessions more with Paul on the floor (even if the offensive is incomparably better with CP3's presence). But coach Doc Rivers staggers his rotations in such a funky way and the Clippers' paper-thin depth affects those numbers to such a degree that they're going to skew in odd directions.

Even DeAndre Jordan, generally believed to be one of the better defensive players in the league (how high on the defensive totem poll he climbs is up for debate), has on/off numbers that reflect his defensive value poorly.

Before the Sloan Sports Analytics Conference (an annual meeting of some of sports analytics' smartest minds held in Boston during the last week of February) Grantland's Kirk Goldsberry wrote about Paul's ability as a defender, discussing the point guard's defense in the vein of a Sloan-related paper written by Grantland's Alexander Franks and Andrew Miller that would present a few days later:

According to Franks and Miller, Chris Paul is the best perimeter defender in the NBA. They have empirical evidence that the Clippers point guard suppresses and disrupts shot activity as much or more than any other guard in the league.

Below is Paul’s defensive shot chart for the 2013-14 season. Think of it as the inverse of a conventional shot chart: It reflects the shooting behavior of players when Paul was defending them. The sizes of the symbols on the chart correspond to shot frequency; the color of the symbols represents shot efficiency.

You can find the shot chart Goldsberry is referencing here, and if you look, you'll see how often offensive players defended by Paul actually shoot. (Hint: It's not a lot. Not a lot at all.) And when ball-handers do put up attempts against Paul, they're not particularly accurate.

So CP3 is deterring shots and affecting their efficiency when they do happen. Not that he falls in this category, but isn't it for similar reasons that we value rim protectors? Why not appreciate an adjacent trait in point guards?

Paul doesn't always look brilliant as a defender. More athletic guys—the Westbrooks, Walls and Eric Bledsoes of the world—tend to hurt him. But can anyone guard Westbrook or Wall at this point? And would anyone be able to defend Bled in a consistent revenge game against his former team?

Take a look at the best starting point guard defenders in the league: Westbrook, Wall, Bledsoe, Ricky Rubio, Patrick Beverley, Mike Conley, Kyle Lowry. Each one of those guys is a ferocious on-ball defender, but most, save for Conley, are major gamblers.

Westbrook will intentionally lag behind guys when running around screens to try poking the ball out from behind. Often, a defender will get away from him because of his heavy lunging. Others will jump passing lanes or take risks in their own ways.

Paul, though, is the rare breed of point guard defender who isn't a major gambler. Yet, he's the king of the steal, leading the NBA in steals per game during six of the past seven seasons.

Sure, steals are an overrated stat. Pretty much anyone would tell you such. And that's because of the implicit gambling aspect behind getting a bunch of deflections and going for the ball when it's more proper to play it safe.

But Paul ends up forcing those live-ball turnovers without much of the risk. There's real value in that, far more than in someone who makes a living getting a couple of steals a game and hurting his team on defense for the other 65 possessions a night.

If you're guarding, say, Chris Paul in that fashion, you're going to get hurt more often than not. And that's the thing with Paul: He takes few risks on one end and makes you pay for mistakes on the other.

The reason Paul dribbles as much as he does isn't because he's a ball hog, a buzzword no one has ever used on him, anyway. It's because he's prodding, waiting for a defense to make a mistake.

No one recognizes where defensive help is coming from quicker than Paul. And when he has the rock, he finds a defender leaving his man and capitalizes.

Curry is tremendous as this trait. Westbrook is far better than he gets credit for; the Thunder point guard does have a career-high assist rate this season (and sneakily leads the league in that stat, actually). But no one is quite as cerebral as Paul.

Because CP3 plays with another top-10 player in Blake Griffin, who also commands the ball and is an elite facilitator of his own, we don't necessarily see him make plays as much as he did a few years ago. As Griffin gets better, Paul certainly doesn't get worse, but he does become fractionally less indispensable.

So when personal importance drops at the same time that Westbrook and Curry hit all-time levels for point guard performance, the best floor general of his generation becomes a relative afterthought. But what about when he regains that significance within an offense?

Paul averaged 20.5 points and 12.0 assists in the 15 games Griffin recently missed from Feb. 8 to March 13. He became more assertive. He was as tenacious on defense. He did it all while shooting better than 50 percent from the field. And keep in mind that Paul is doing this against defensive sets that are far different than ones Westbrook and Curry face.

Because the Clippers don't have a shooting guard or small forward who's a threat to create on his own, opposing defenses often assign long, athletic wings to Paul, letting their point guards stand in the corner with Matt Barnes.

Going up against length bothers Paul. An expanded wingspan allows such players to go under ball screens, defending against a DeAndre Jordan or Griffin roll while also possessing the reach to contest a Paul mid-range jumper, usually an inefficient shot...unless you're talking about Paul, of course.

Always able to wreck defenses with his mid-range accuracy, especially from the left elbow, Paul is having one of the best shooting seasons of his career, hitting just under 49 percent of his mid-range attempts, best of any NBA point guard. Paul's prowess as a pull-up shooter helps boost that efficiency, knocking in a higher percentage of such shots than any other qualifying player in the league.

It's just one of the best point guards of all time having one of his usually phenomenal seasons. And yet, we've sort of forgotten about him.

It's CP fatigue. We don't expect Paul to do anything different than he ever has before, so we stop paying attention. But Paul's consistency is worth more admiration than it's receiving this season.

It's the Curry effect. It's the Westbrook effect. Heck, it could even be kind of the Griffin effect.

When you have so many stars so close, light can blend together. CP3's star is still burning, though, and it's time we throw him back in the mentions for the NBA's best point guard.

All quotes obtained firsthand. Unless otherwise noted, all statistics are current as of March 17 and are courtesy of Basketball-Reference and NBA.com. 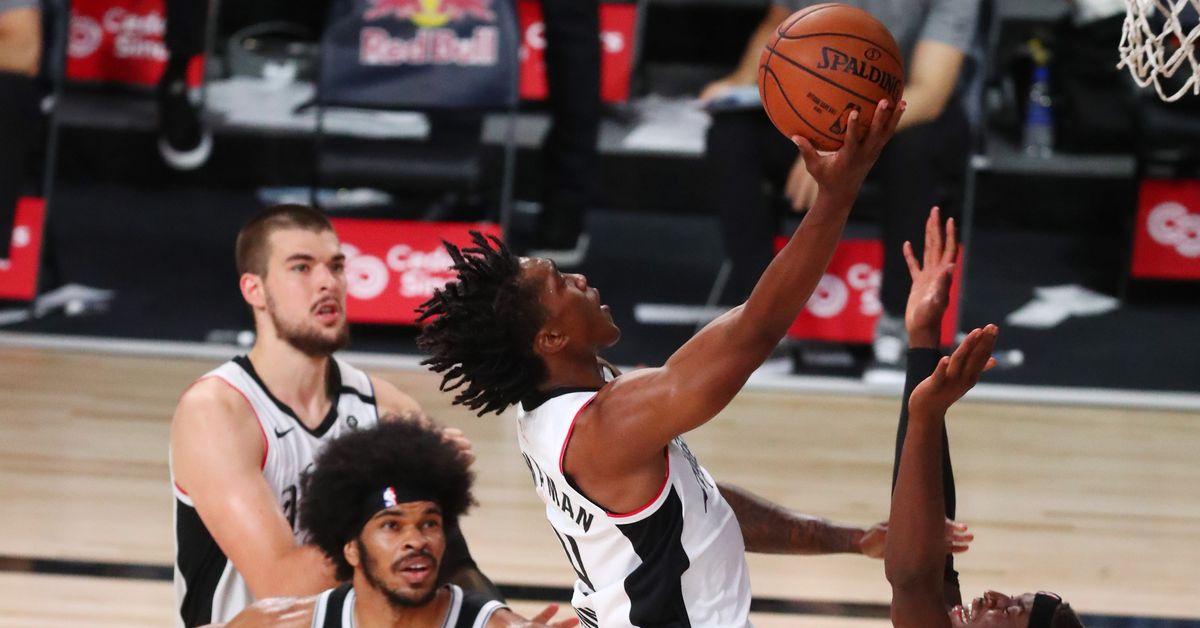