During the summer of 1999, I interviewed Sir Alex Ferguson in his office at Manchester United’s former training ground, The Cliff.

It was just the two of us; the training ground was otherwise completely deserted, as the players were not due back from their holidays until the following week.

After guiding United to the treble, which consisted of the Champions League, the Premier League and the FA Cup, as well as being knighted, I assumed there would never be a better time to interview him and reflect upon this unprecedented success.

On that summer morning, there were flashes of charm, but Ferguson was also surprisingly tense and distracted.

It would soon become clear why as he went straight from my interview to Old Trafford, where he sat alongside the club’s chairman, Martin Edwards, and announced that for the first time in their history, United would not compete in the following season’s FA Cup.

The decision came down from the Football Association, who were then bidding to host the 2006 World Cup and were determined to placate FIFA by entering United in their inaugural Club World Championship in Brazil in January 2000.

United had looked at their bulging fixture list, also crammed with trips to Monaco for the UEFA Super Cup and Tokyo for the Intercontinental Cup, and reluctantly agreed not to defend the FA Cup they had won the previous season.

Ferguson had always been deeply uncomfortable with the outcome, but the club and the FA saw no other option.

The FA Cup has always mattered to Manchester United. The trophy is woven throughout their rich history, and no club has won it more.

It was the first trophy Sir Matt Busby won in 1948 when his side overcame Sir Stanley Matthews' Blackpool at Wembley.

Despite Busby’s young side being decimated in the Munich air disaster in February 1958, the FA Cup inspired them to keep fighting, and they reached that season's final before losing to Bolton Wanderers beneath the twin towers.

In 1963, the FA Cup became the first trophy United won after Munich thanks to a 3-1 triumph over Leicester City, which inspired them to win two League titles and finally become the first English winners of the European Cup over the next five years.

Throughout the '70s and '80s, as United toiled in Liverpool’s shadow, the trophy acted as a beacon of hope and solace for the club.

In the late '70s, United reached the final three times in four years, losing in 1976 and 1979 but beating Liverpool in the 1977 final to deny their rivals the chance to become the first English winners of the Treble 22 years before they would achieve it themselves.

In the '80s, Ron Atkinson’s sides would win it twice, in 1983 and 1985, to maintain a veneer of glory and success around Old Trafford.

Of course, United winning the FA Cup in 1990, the first of Sir Alex Ferguson’s 28 major trophies at Old Trafford, secured his position and ushered in the most successful era in the club's history.

But it's been 11 years since United last won the trophy, their longest drought in the competition for nearly four decades.

Monday night's FA Cup quarter-final against Arsenal would be the start of a good time for Louis van Gaal to end the barren run.

The FA Cup was the first trophy both Busby and Ferguson brought to Old Trafford. It gave them the time and the confidence to mould their own teams and win more trophies.

There is no use pretending the FA Cup has not been diminished since both of their respective eras, but winning the trophy still matters.

The act of Wayne Rooney lifting the FA Cup at Wembley, possibly after defeating Liverpool in the final, would imbue Van Gaal with even more belief and accelerate his plans to rebuild United.

This would also be the first trophy most of this United squad had won at the club, and it would likely have a similar impact on them.

The harsh truth is the race for a top-four position in the Premier League is now more important than the FA Cup.

A club of United’s size and ambition cannot afford to be absent from the Champions League for another season.

And yet, if they secure a place in the top four and a place back among Europe's elite, it will be hugely satisfying, but there will be no trophy to lift and parade, no medals to be worn around necks and no platform to stand upon and spray champagne from. The FA Cup provides all of that for the winners at Wembley.

"I want to get always the goals that we have set, and the goals we have set is the top four, and a trophy would be fantastic," Van Gaal told BBC Sport. "It's fantastic for the players and the manager but our role in our first year together is to win a place in the Champions League."

Should United falter in their bid for a top-four position, the FA Cup would be a glorious consolation, but if they were to secure both, they would have finished a difficult and transitional season as well as they could have possibly hoped.

Van Gaal needs to make that happen, starting with a convincing victory over Arsenal at Old Trafford on Monday night. 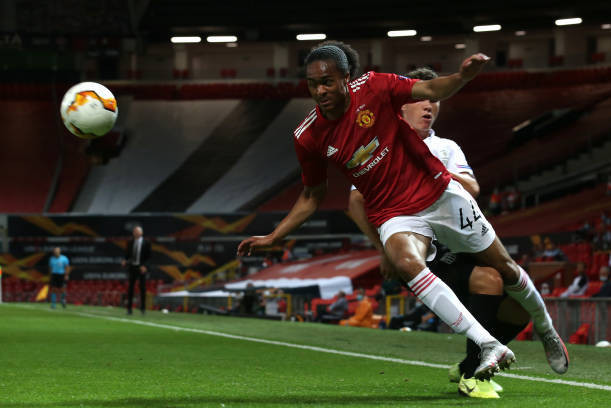 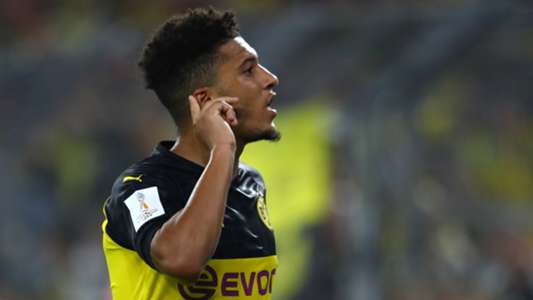 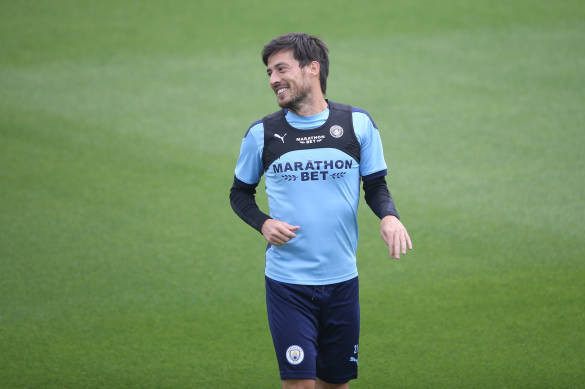 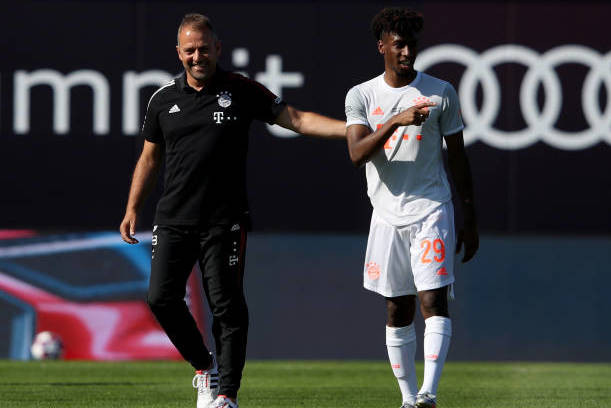