Both things are true. Right now, no team is better than Seattle. Russell Wilson is playing the quarterback position as well as anyone. Marshawn Lynch puked and scored. I don't think anyone can beat this team now, or anytime in the near future. Everyone else is playing for second place.

Now, the Seahawks' job on Sunday night was made easier thanks to Arizona quarterback Ryan Lindley. His passes went everywhere: Into the grass. Over the heads of receivers. Between their legs. Into low orbit. They went everywhere except regularly into the hands of the Arizona wideouts. Lindley was at times so inaccurate with the football Liam Neeson wouldn't be able to catch one.

On and on this went. On one deep pass, there was a wide open receiver—wide open after beating Richard Sherman, in fact. But Lindley threw behind him and to the side, causing the receiver to do a twisting, pretzel-turn in mid-air. It would have received a 9.2 in figure skating.

Thomas rolled all the way to the right side of the field and attempted to throw deep to the left. Elway could do that because he wasn't from the planet Earth. Thomas' pass fluttered short like it had been riddled with pellets.

If you watched the Seattle safeties closely, they jumped every route. They ignored any potential deep pass because they knew Lindley had no chance to complete it.

This game was the easiest route to control of the NFC Seattle will ever see. The Seahawks will get back to the Super Bowl. It's almost as sure of a guarantee as there is in football now because they'll snag home-field advantage and no one will beat them in Seattle.

They just dropped 596 yards of offense on one of the most physical defenses in all of football. It was the most yardage given up by Arizona since 1958. They've also won eight of their last nine games.

If the Seahawks win next week against the St. Louis Rams, they're guaranteed home-field advantage. And Seattle will win that game by three scores. The Rams will still be suffering from Odell Beckham Jr. nightmares.

The victory against Arizona was easy not solely due to that outstanding defense and the usually skilled Wilson. The Seahawks basically wrapped up the division, and in some ways the conference, when Arizona's Carson Palmer went down in November. Once that occurred, and then once the second-stringer, Drew Stanton, went down earlier this month, it was over for the Cardinals' shot at beating the Seahawks.

Not to pick on Lindley, because he at least didn't look like he was in eighth grade and then pull his hamstring like Johnny Manziel, but Lindley is a sheep and the Seahawks are wolves. He had no shot.

The score isn't completely indicative of how this game went. It could have easily been 50-6. The Seahawks missed three field goals and then there was Beastcommode. It was reported by NBC that Lynch had a sick stomach and that's why he missed the first quarter. Lynch is as tough as they come. If he didn't play, something was seriously wrong.

So for an entire quarter, the Cardinals didn't have to face the Seahawks' second-best player after Wilson, and it still never quite felt like the Seahawks were going to lose. Lynch would eat some Skittles and Pepto Bismol, then crush the Cardinals with a back-breaking run to make the score 28-6.

Even when the Cardinals looked like they were getting something going, things fell apart. Arizona went for it on 4th-and-1 and converted. Then Lindley, actually, you know, completed a pass or two. Then, he was sacked. Eventually on that drive, Arizona settled for a field goal.

I've been writing for weeks that Seattle is going back to the Super Bowl. They worked out their internal fighting—the usual petty stuff that's destroyed Super Bowl champions—and came together.

But what also happened was Seattle's greatest competitors crumbled around them. The San Francisco 49ers imploded, the Rams had their own quarterback issues and the Cardinals lost Palmer et al. Palmer going down changed everything. It crippled the Cardinals offensively and strengthened an already crazy good Seahawks defense.

A play towards the end of the game typified things for Lindley on the night. He threw a short pass to Marion Grice that was high. Grice went up to grab it and was photon-torpedoed by Seahawks safety Kam Chancellor. Sherman later picked off a pass that was badly overthrown. It typified the night for both Lindley and the Seahawks defense.

And because of it, the road to the Super Bowl will probably go through Seattle…again. 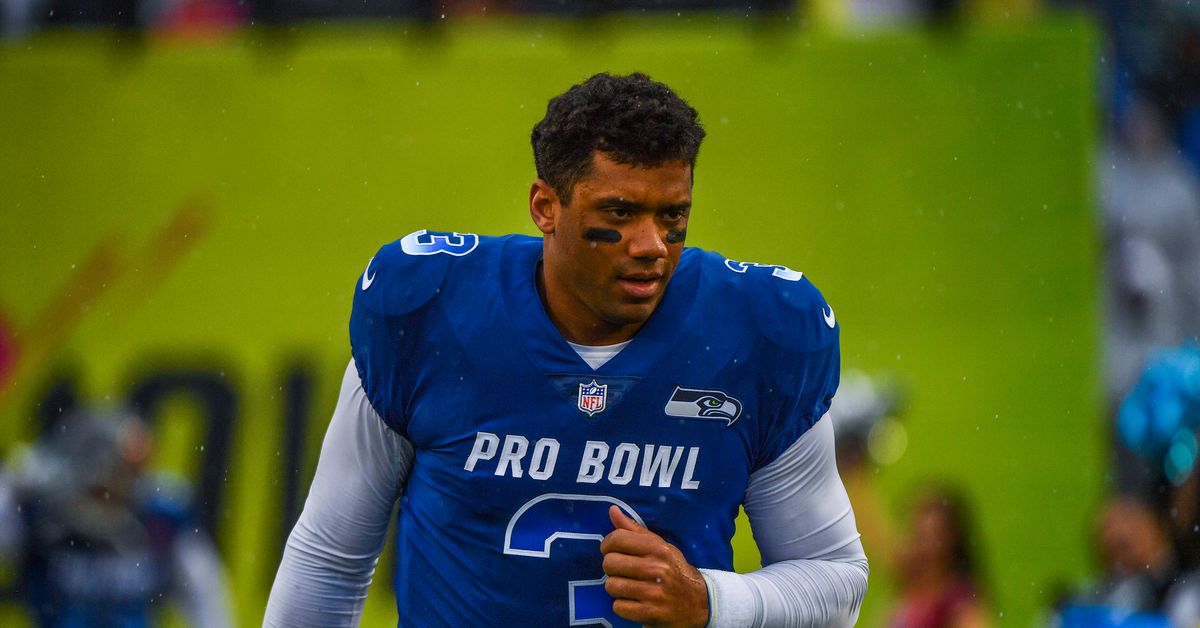 Bobby Wagner Will Not Play in Pro Bowl with Knee Injury

Bobby Wagner Will Not Play in Pro Bowl with Knee Injury