The Atlanta Braves' busy offseason continued Tuesday as they reached an agreement to sign infielder Alberto Callaspo to an undisclosed deal.

Fredi Gonzalez confirmed to us this is done, pending physical RT @JimBowden_ESPN: Braves are close to signing Alberto Callaspo

The 31-year-old Callaspo is a nine-year MLB veteran who has spent time with the Arizona Diamondbacks, Kansas City Royals, Los Angeles Angels and Oakland Athletics.

He is a versatile player who has filled in at every position except catcher, pitcher and center field at the MLB level. Most of his appearances have come at third base and second base. Robbie Rosenhaus of 92.9 The Game speculates that he will play the latter role in Atlanta:

Per @JimBowden_ESPN: Braves are signing 2B/3B Alberto Callaspo. Presumably, he'll be in the mix at second base to start the season. #Braves

With that in mind, Matthew Pouliot of Rotoworld.com believes Callaspo will simply keep the seat warm for prospect Jose Peraza:

Alberto Callaspo makes sense as a Braves 2B stopgap who can assume a bench role once Jose Peraza is ready, even if that's Opening Day.

Whatever the case, Callaspo figures to be a useful player for the Braves due to his ability to contribute almost everywhere on the diamond.

He certainly won't be the key factor in terms of whether Atlanta returns to the postseason in 2015, but he could help the cause.

Camargo Determined to Seize Second Chance at 3B

Camargo Determined to Seize Second Chance at 3B 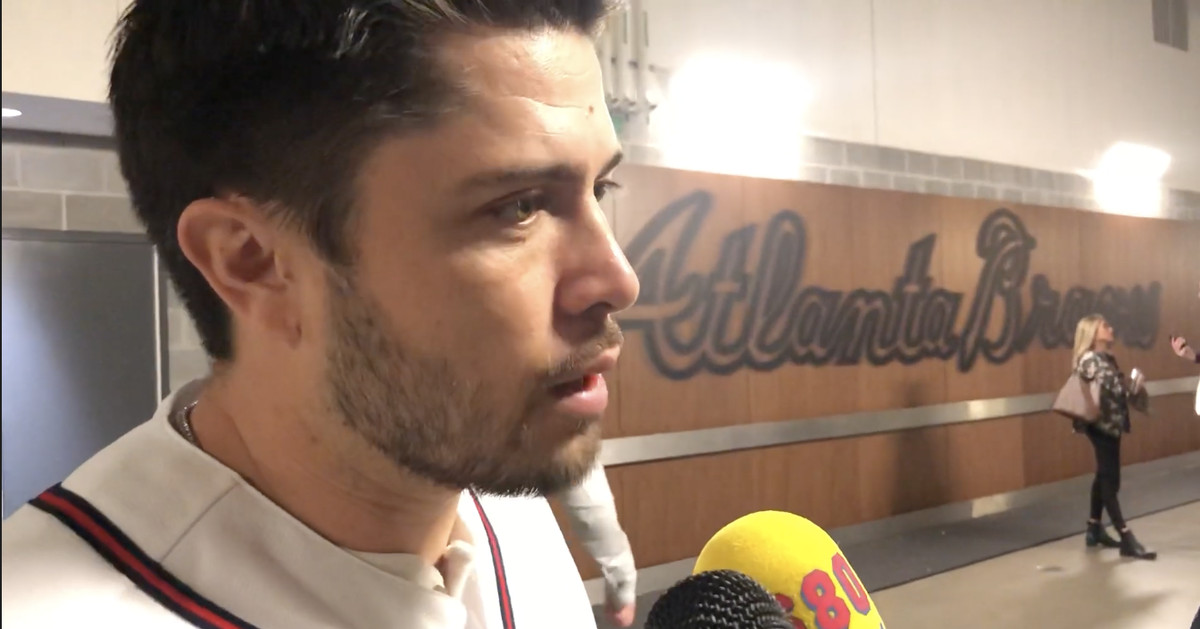