Well I think everyone knows everything they need to know about John Tavares, so I don't have anything else to say about him. This is about the rest of the players picked by the Islanders in the 2009 NHL Entry Draft.

After taking Tavares, the Isles traded up twice in the first round, from 26 to 16 to 12 to take defenseman Calvin de Haan from Oshawa of the OHL.

De Haan was a bit of a reach at 12, but the Isles scouting staff really liked him, and the price to move from 16 to 12 was not steep.

De Haan is considered to be one of the top puck-moving defenseman in the 2009 draft.  He also has excellent puck control, and is a very good skater. He is not a liability in his own end either, as he finished the season a plus three.

De Haan does have to work on his shot, because it is not a very hard shot. He is still maturing, though, and his shot should improve as his body fills out.

With their second round pick, the Islanders drafted goalie Mikko Koskinen from the Finnish elite league. Koskinen's best asset is his 6'5" frame. He takes up a lot of the net in the butterfly, and is good at setting himself to limit scoring chances.

He does have to work on his quickness and footspeed. Has not played in a lot of games, and is still a work in progress.

Taking him at 31 may have been a reach as well, but this is a guy with potential, and was shooting up other teams draft boards, so the Isles felt they had to take him when they did.

Koskinen is 21, and can continue to develop with the Isles AHL affiliate, the Bridgeport Sound Tigers, next season.

With their third round pick, the Isles selected another goalie, Anders Nilsson from Sweden. Nilsson is another big goalie at 6'5" as well, and is a dark horse who flew under the radar.

Nilsson plays well under pressure, and has good hockey smarts. He is also a consistent player, as he rarely has had a bad game during his career. He is also agile, and comes out to challenge shooters.

With their fourth round pick, the Isles selected center Casey Cizikas of St. Mike's of the OHL. Cizikas is a work in progress, as he did not perform as well offensively as expected this past season.

He does have good skating ability, can pass well, and can find room for himself to score, too.

An interesting pick, considering the depth the Isles have at the center position throughout their system.

With their fifth round pick, the Isles took defenseman Anton Klementyev from Russia. He is not in the NHL database, so I don't have anything other than he is a 6'1" stay-at-home defenseman.

With their final pick in the draft, the Isles selected center Anders Lee from Edina High in Minnesota. He has good size at 6'2" and 209 pounds, and will be playing for Notre Dame next season.

Another interesting pick, taking a center with all the depth they already have at this position.

So there is the Islanders draft class of 2009. It'll be interesting to see who develops into something, and who does not.

Snow did well though, getting the impact player in Tavares, and replenishing the teams' depleted goalie position by taking two goaltenders. 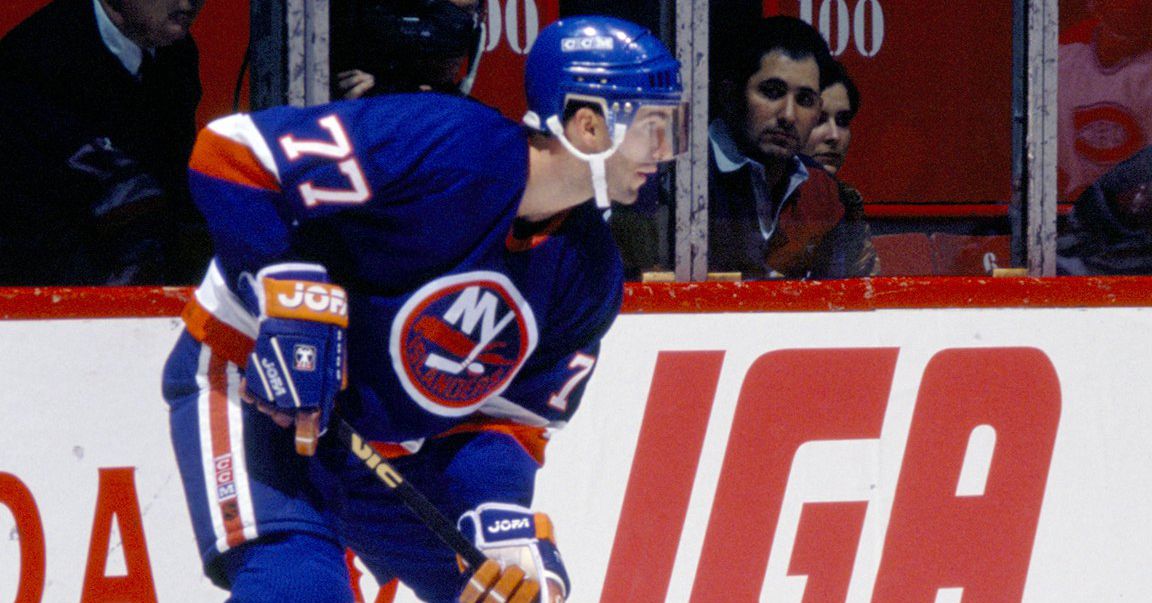 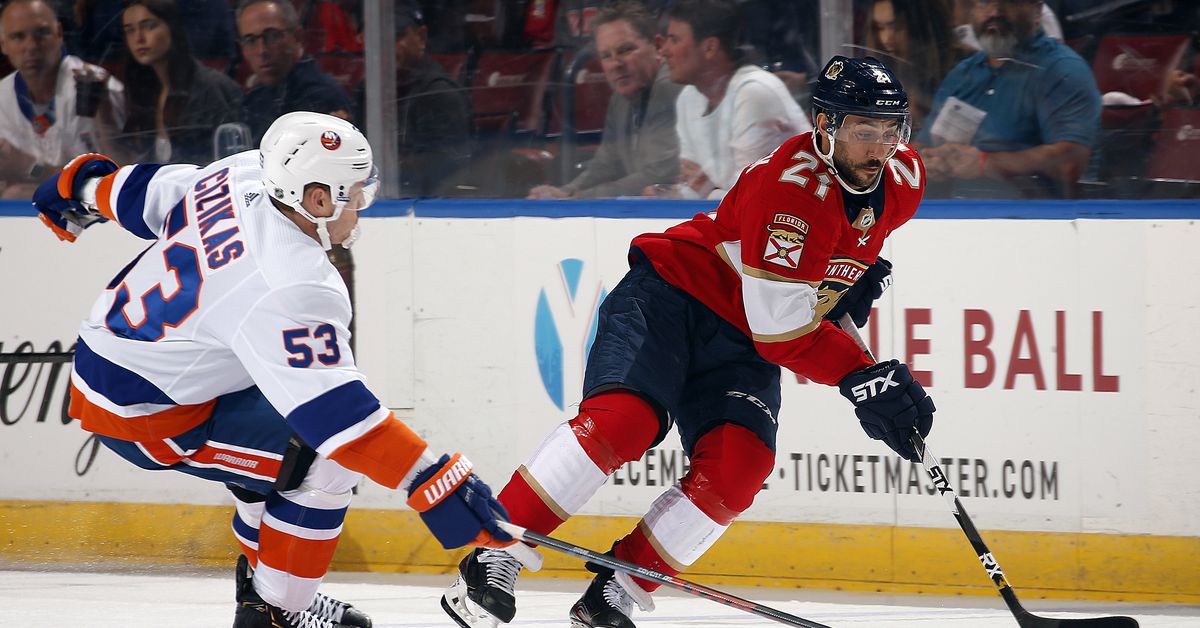