Albuquerque, N.M. — One of the brightest prospects in mixed martial arts may soon be on her way to the UFC.

Holly Holm, the undefeated former world champion boxer who has lived her entire life here in Albuquerque, is currently in negotiations with the world's largest mixed martial arts promotion and, if all goes well, could make her debut this summer.

Holm's manager Lenny Fresquez met with UFC executives in Dallas during UFC 171 over the weekend. Holm told Bleacher Report on Sunday evening that she did not attend the meeting because she doesn't like talking about money and prefers to leave that aspect of her career to Fresquez.

The key sticking point in negotiations is money, as it usually is. Holm told Bleacher Report that her team wants to make sure she is paid well if she eventually fights Rousey, because that's a matchup that would likely be a big seller to the UFC's audience. Fresquez told MMAjunkie.com the same thing on Monday:

She’s got to make at least what she makes here, and we’re close on that. The thing is making sure we get paid for Ronda. We’ve gotta get paid to fight Ronda.

Holm told Bleacher Report that fighting Rousey in her initial foray into the promotion wasn't the plan, but that an eventual showdown with the champion is the goal.

Holm won't be able to fight Rousey in her first fight, anyway, because the champion's dance card may be full. UFC executives told Fresquez that two potential opponents for Rousey are Gina Carano, currently rumored to be in negotiations with the UFC, and former Strikeforce champion Cristiane "Cyborg" Justino.

But Fresquez is not optimistic about either of those fights happening:

Holm has two fights remaining on her contract with Legacy Fighting Championship. She'll fulfill one of those next month when she faces Julianna Werner at a Legacy show in Albuquerque. But even with one fight remaining on her deal, Holm can leave for the UFC if she so chooses.

It's one of the things Fresquez built into her contract with Legacy; she can't leave for Bellator or World Series of Fighting, but if a deal can be reached with the UFC, she is free to go. But Holm is not looking past Werner, as doing so might provide a roadblock in future negotiations.

"I don't want to look past her. Because if I lose, then they're going to go 'well, now we're only going to offer you this much,'" Holm told Bleacher Report. "My manager says I'm worth this much. Well, I have to make sure that I'm making their story true."

"I wouldn't want to go in the UFC and fight her tomorrow. But I'm not against doing it soon. I only have six fights, and those six fights are the only timeframe I have been doing grappling," Holm said. "I literally have only trained for MMA as many training camps as I've had for fights. Probably a year and a half. But I'm learning. And I sometimes wonder, with grappling, if they'd be able to do that stuff on me if I were punching them."

That deal has yet to be reached. But discussions are ongoing, and if mixed martial arts fans are lucky, one of Rousey's toughest potential opponents may be making her way to the Octagon soon enough. 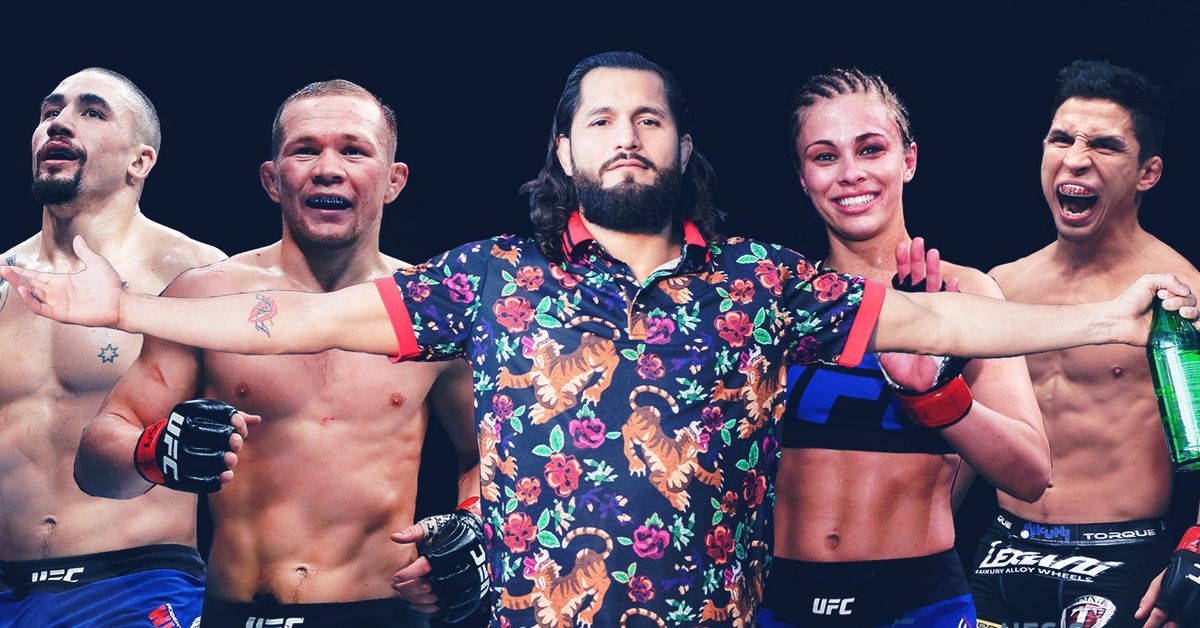