Red Barber had integrity; the pioneer baseball broadcaster would not accept journalistic handcuffs.

Red Barber told fans the truth. The Yankees didn't like the truth.

On September 21, 1966, newly appointed Yankees' president Mike Burke flatly stated that he had no plans to change the Yankees' broadcasting crew, which consisted of Barber, Phil Rizzuto, Jerry Coleman, and Joe Garagiola.

Previous Owner Dan Topping Was Upset With the Yankees' Broadcasters

Previous Yankees' owner Dan Topping had sent each of the broadcasters a memorandum in which he described their work as horrible.

He accused them of talking about everything except the game.

"...(T)here is no excuse for all the talk about everything but reporting the game. I think it simply means this—sticking to reporting the game and current facts, rather than talking about past history and personal things."

Topping would have loved John Sterling and Suzyn Waldman.

On September 22, the last place Yankees played a rescheduled game against the White Sox.

Barber told the television audience, "I don't know what the paid attendance is today, but whatever it is, it is the smallest crowd in the history of Yankee Stadium, and this crowd is the story, not the game."

There were 413 paying fans.

Barber asked the cameras to pan the empty stands. The head of Yankees' media relations refused.

A week later, Mike Burke invited Red Barber to breakfast at the Plaza Hotel, where Burke told him that he was relieved of his broadcasting duties.

The basic aim of a sports broadcaster is to report what is happening.

Barber recalled that in 1935, baseball commissioner Judge Kenesaw Mountain Landis told the radio broadcasters covering the World Series that their job was to report.

"He told us that if some player who didn't like him walked up to his box and spit tobacco juice in his face, we were not to feel sorry for the Judge but to report it.

He told us to tell how accurate the spitting was and how much hit the target. And we were to report his reaction, but not to offer an opinion."

It should be clear that little journalistic integrity exists. When Barber hit a raw nerve more than 40 years ago, he was fired.

It must be noted that Barber was one of the top, if not the top baseball broadcaster during the 1950s and 1960s, but not even his competence and stature could prevent Mike Burke and new Yankees' owner CBS from getting rid of him for reporting the facts.

It has become increasingly more disingenuous with the passage of time.

Mike Burke's 2009 counterpart, Randy Levine, told the media, "The premium seats are over 80 percent sold. Today, as is traditional, there are some no-shows."

"I don't really worry about that," Yankees manager Joe Girardi said. "It is Friday afternoon, a 1 o'clock game. People do work."

Yankees and Rays Are Poised to Fight for the AL East 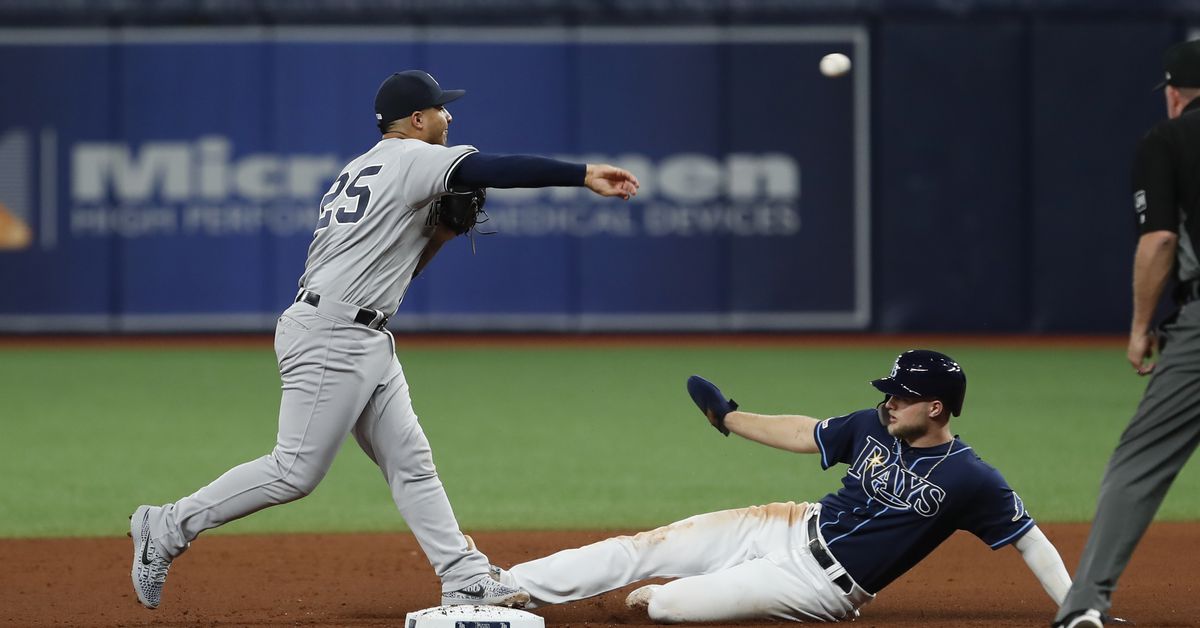 Yankees and Rays Are Poised to Fight for the AL East 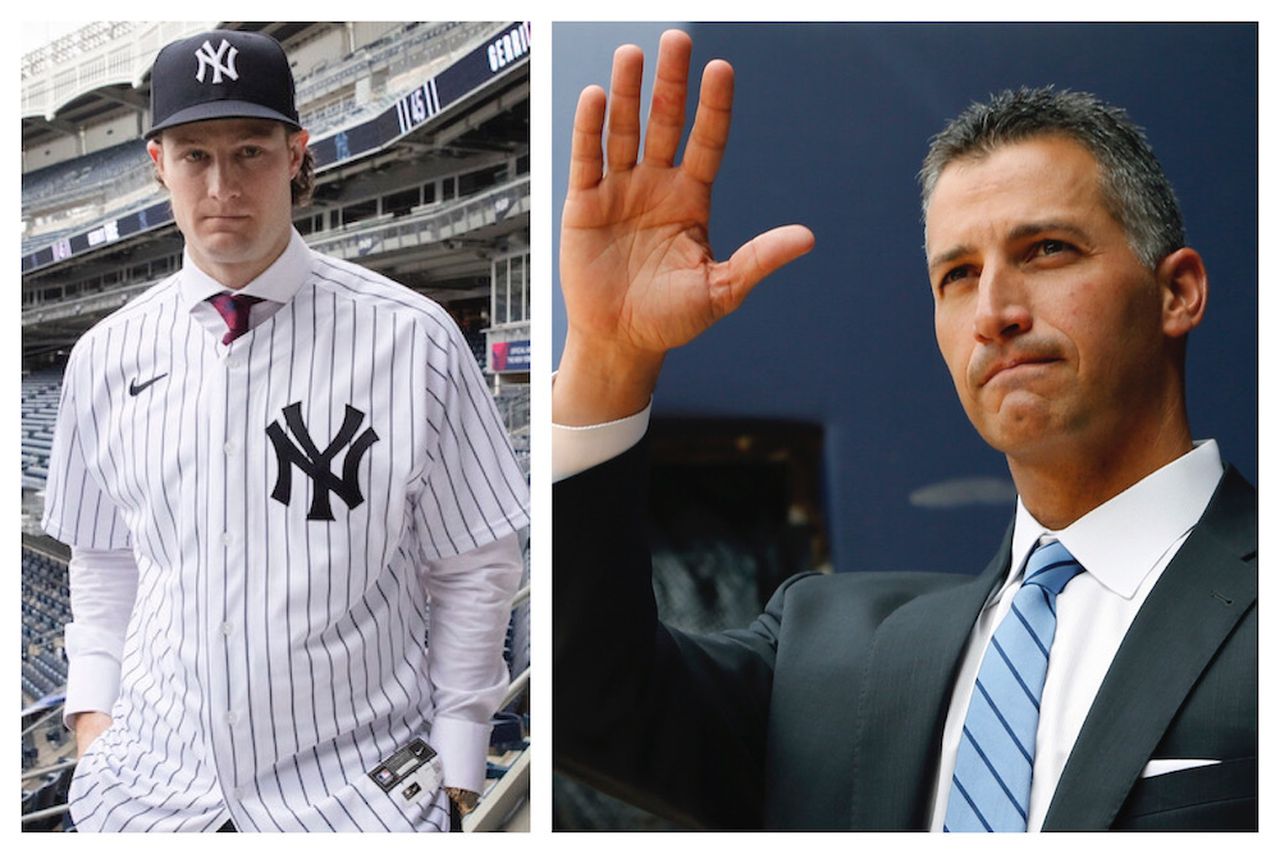 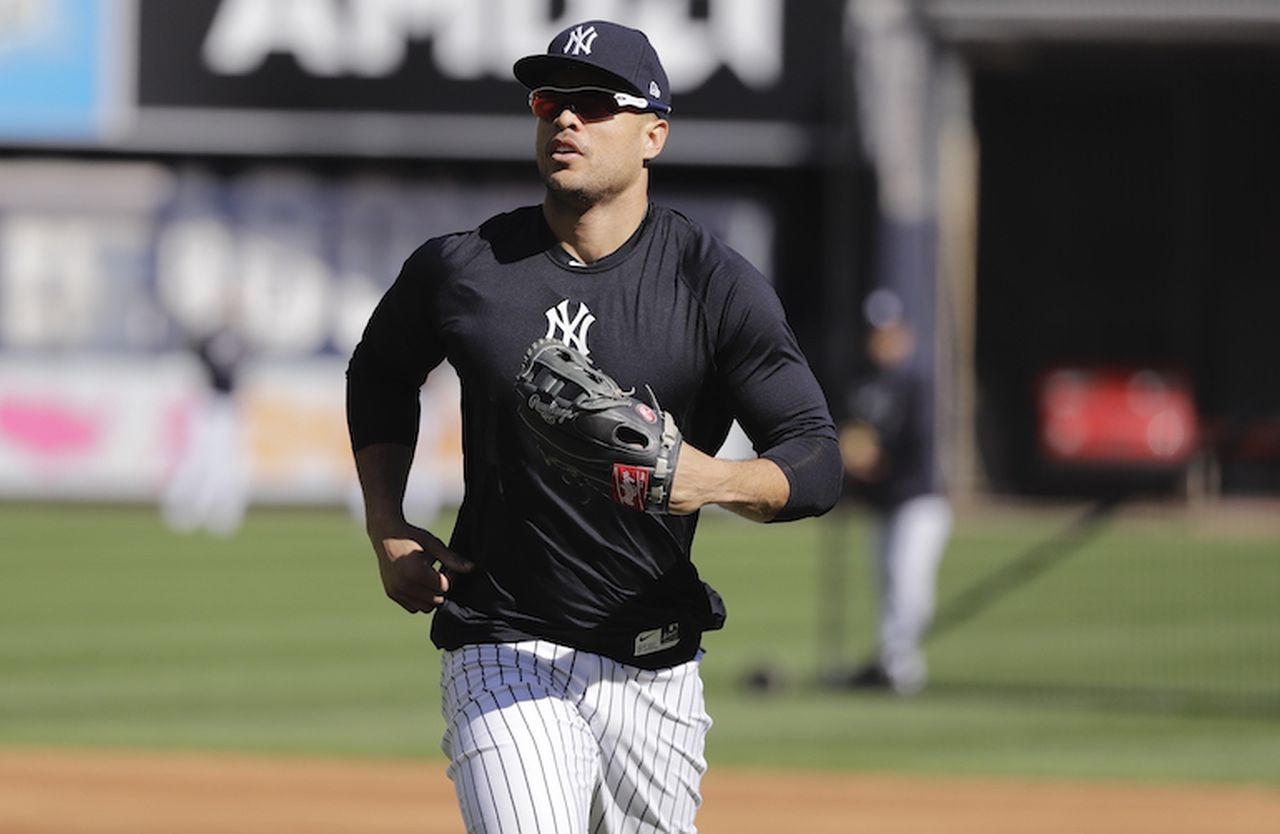