The Baltimore Ravens’ defense has been their trademark for the last decade, securing a Super Bowl title and elevating the profiles of the likes of Ray Lewis, Ed Reed, Terrell Suggs and Haloti Ngata.

But the common variable season to season has been Rex Ryan, the team’s former defensive line coach and defensive coordinator who departed this offseason to become head coach of the New York Jets.

Ryan’s absence will be the biggest question mark heading into the start of the 2009 season. Suddenly, Baltimore’s vaunted defense may be viewed as vulnerable for the first time in nearly 10 years.

The Ravens don’t envision it happening that way.

Head coach John Harbaugh promptly promoted linebackers coach Greg Mattison to replace Ryan, a long-time college coordinator who made the jump to the NFL last season. He made it clear when he took the position: the Ravens’ style of play would not be changing.

Baltimore utilizes a 3-4 defense that incorporates multiple blitz packages. They have had a reputation for being physical and imperious. Just the way Mattison likes it.

The Ravens’ defense—"organized chaos," as the players called it—never finished worse than sixth in total yards allowed while Ryan was leading the defense. Considering that Ryan is the third consecutive Ravens defensive coordinator to go to become a head coach after Marvin Lewis and Mike Nolan, Mattison knows he has big shoes to fill. But he’s ready for the challenge.

“Greg has been in the game for longer than when most of us were born,” said linebacker Ray Lewis, the other staple of the Ravens’ defense, who joked that Mattison was so old school he was like a grandfather to the team. “It’s cool, because he has a great personality about himself, and his humble spirit is overwhelming most of the time.”

Ultimately, Mattison’s credibility stems from his desire to maintain the defensive scheme in tact. It’s a system that the Ravens have had success with for so many years. And although he is entering his first year with the new title, the players are confident they can remain at their elite status.

“As long as the players are the same, it is not going to change that much,” said defensive tackle Trevor Pryce during the teams’ OTAs last week. Though a few new wrinkles have been added, Pryce affirmed the schemes were pretty much the same.

“[Mattison] said it best—nothing changes,” said Lewis. “The game plan doesn’t make the Ravens, the players make the Ravens, and that’s what we have around here. Guys pull each other in to make sure we keep the same tempo going, and coach Mattison understands that. He’s more of the facilitator.”

But not all the players who were with the Ravens last year will be back for 2009. Linebacker Bart Scott joined Ryan in New York, as did safety Jim Leonhard and defensive tackle Marques Douglas.

Long-time cornerback Chris McAlister was released after dealing with injuries the past few seasons, and cornerback Corey Ivy was signed by the Browns. These departures might provide Mattison his greatest challenge in 2009.

But with the wealth of talent the team lost, they also gained just as much. The signings of Domonique Foxworth and Chris Carr restocked the secondary, creating more depth and more speed in the backfield. Safety Dawan Landry and nose tackle Kelly Gregg will be back after missing last season with injuries.

Scott will likely be the most missed and the hardest to replace. The former undrafted free agent had the range and versatility to fill a variety of roles on the defense. But the team believes they have two high quality replacements already on the roster to take his place in Tavares Gooden and Jameel McClain.

Gooden was a third-round pick in 2008 out of Miami who played with a lot of promise until being placed on Injured-Reserve due to a hip injury. McClain was undrafted like Scott last year and saw action in every game in the regular and postseason.

Gooden has so far played more with the first-team defense in mini-camp and OTAs thus far and is the early favorite to be the starter. But both have taken steps to fully integrate themselves into the defense, especially while learning under Lewis.

“I see a stallion,” Mattison said on Gooden. “I see a guy who looks like he’s been to the Kentucky Derby that’s been tied up for a year and is bigger and stronger. He came out the first day and was like a wild horse. But he gotten better and better. And I’ll tell you what, it’s just the same attitude he had last year, which got you to love him last year. Stay healthy and keep improving.”

Regardless of what changes the coaching staff and personnel have undergone, the team has the same mentality and goal: to get better. With "organized chaos" remaining in Baltimore and players on the roster ready to step up, the Ravens believe they’ll be ready for 2009 despite the changes.

“They’ve still got black helmets with the big Raven on the side. So we’re still the Ravens, right?” head Coach John Harbaugh remarked. “We’re always trying to get better. Individual players have improved. The scheme has improved. So it all goes together.” 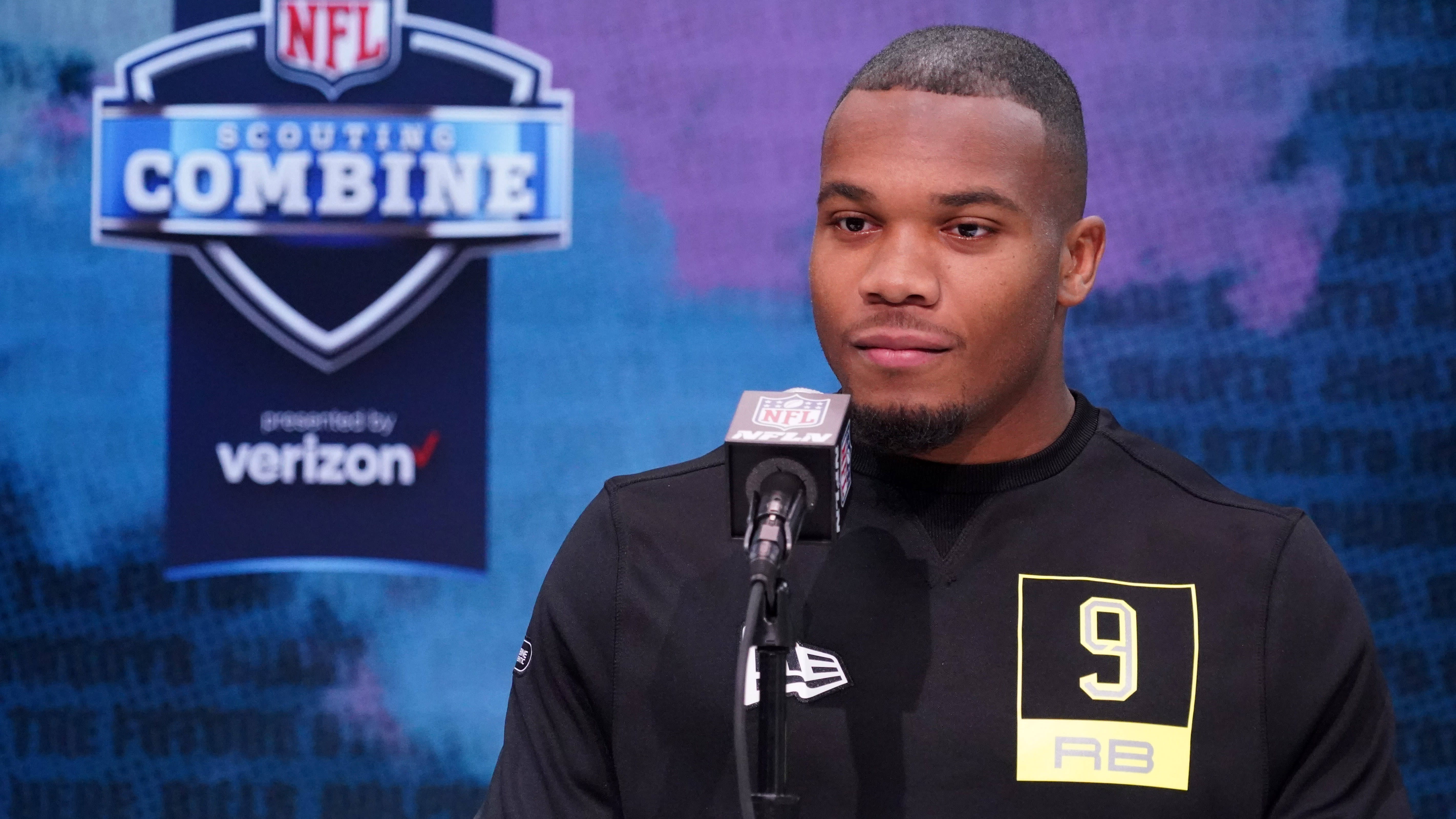 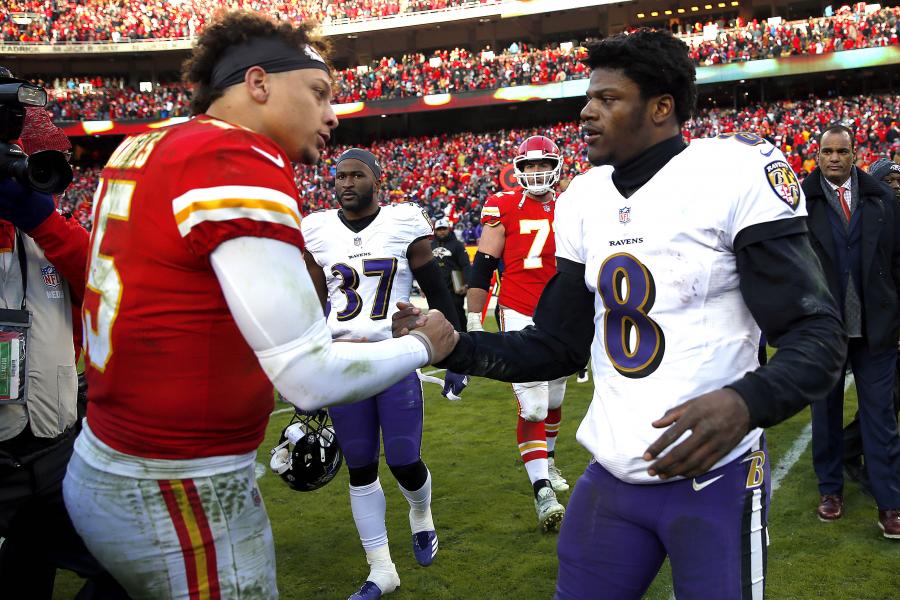 Where Does Lamar Jackson Rank in the Madden NFL 21 QB Ratings?

Where Does Lamar Jackson Rank in the Madden NFL 21 QB Ratings?

Biggest Looming Decision for the Ravens 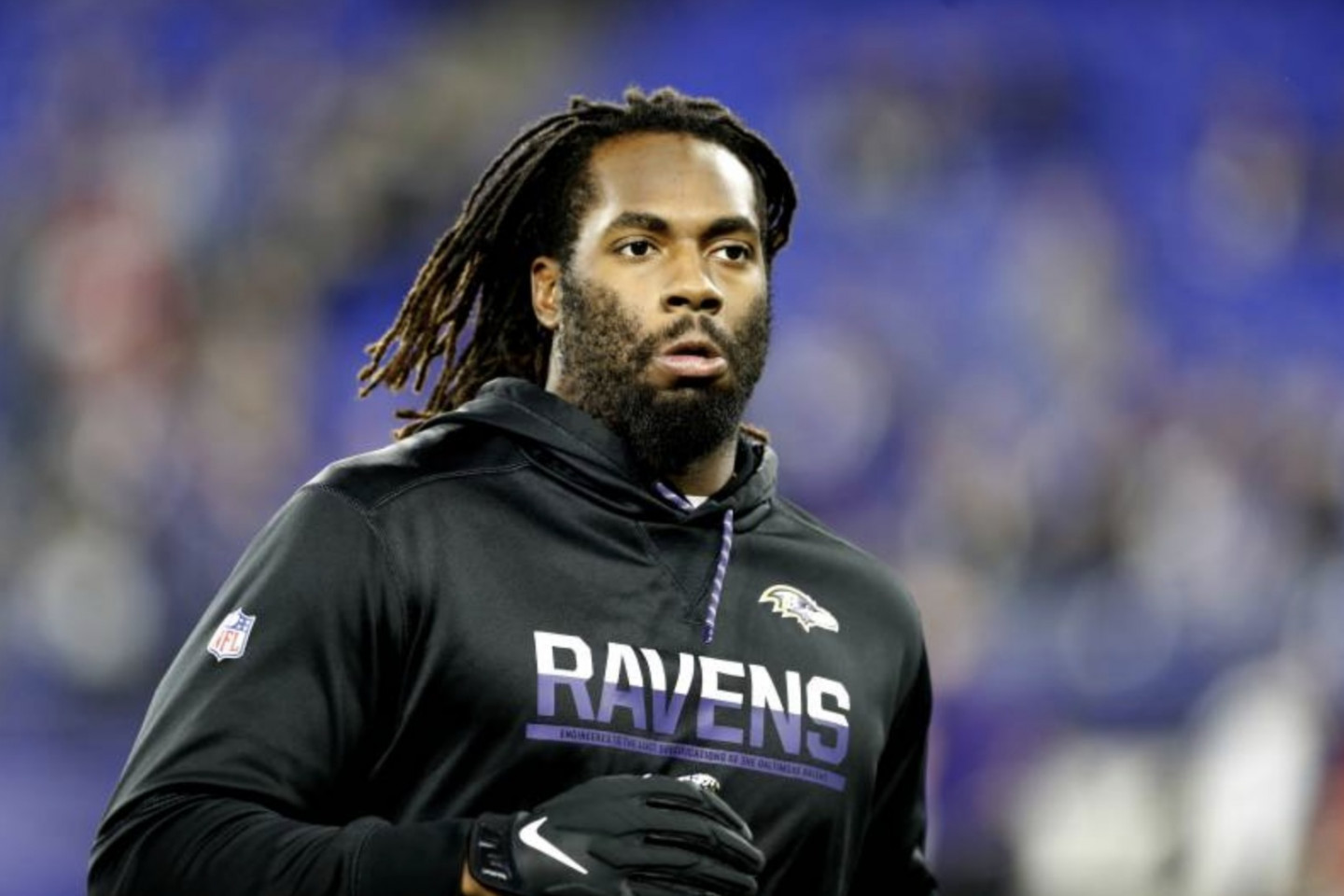 Biggest Looming Decision for the Ravens