Arsene Wenger could do a lot worse than signing Julio Cesar from Queens Park Rangers.

Despite his side’s relegation to the Championship, the Brazilian goalkeeper enjoyed a fine debut season in England with an array of quality saves.

A host of teams were expected to battle it out for Cesar’s signature, but The Express have now suggested the Gunners’ main rivals, Napoli, have withdrawn their interest, with manager Rafa Benitez instead favouring a move for Liverpool’s Pepe Reina.

To have a goalkeeper of Cesar’s quality languishing in the second tier of English football is unacceptable. His saves kept QPR in the survival hunt many months after they deserved to go, and he’s proved across his career with Inter Milan and Brazil that he’s a world class shot-stopper.

The No.1 jersey at Arsenal has proved a tricky vacancy to fill since the days of David Seaman, with only charismatic German Jens Lehmann reaching a similar level.

Although the gloomy days of Richard Wright and Manuel Almunia are over, the Frenchman should act now to sign a shrewd stopper to ensure errors of previous campaigns are not repeated.

There’s no doubt Wojciech Szczesny is capable of making top-draw saves, but there’s always a nagging sense that a mistake is looming whenever the Pole plays. If Arsenal are realistic about challenging for the league again, these errors must be eradicated. 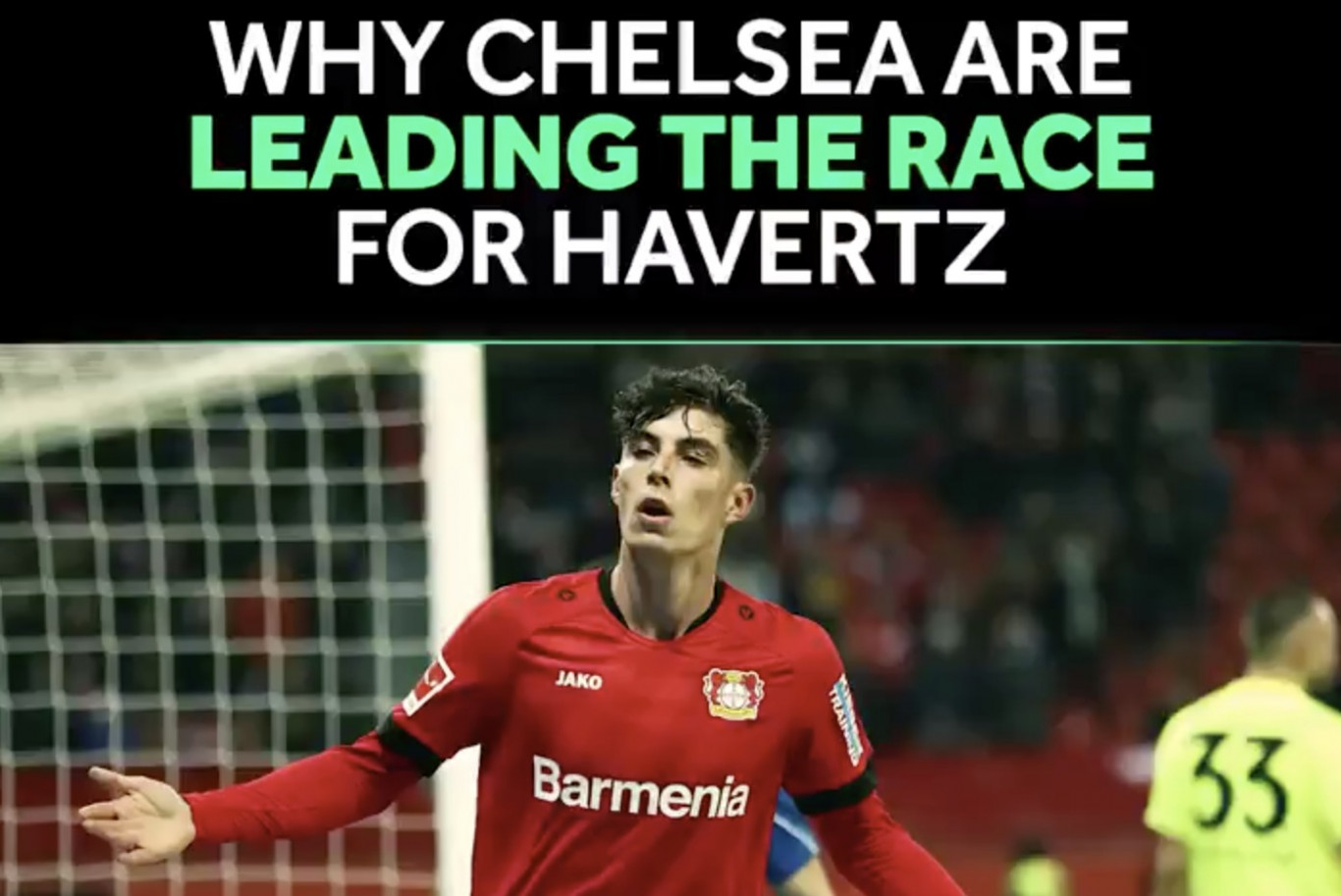 Preseason has shown Arsenal have solid foundations, and with Jack Wilshere still stepping up his return to fitness, this could finally be their year to dust off the cobwebs from the Emirates trophy cabinet.

But they risk losing valuable points and matches by not signing a keeper of Cesar’s quality. The Brazilian is already based in London, and with the Premier League’s other top sides all boasting a clear No.1, there is nothing to stop Arsenal from landing their man.

Cesar’s wages could prove a stumbling block, but Arsenal finally have a sizeable transfer kitty and must realise that class comes at a price.

Whilst Luis Suarez would also be a great addition to the side, Wenger can’t neglect Arsenal’s other weaknesses during his pursuit of the Liverpool striker. The season starts in a few weeks, but the Gunners are still yet to make any major signings.

If Wenger is serious about lifting a trophy next season, he should take the safe option and sign Cesar. 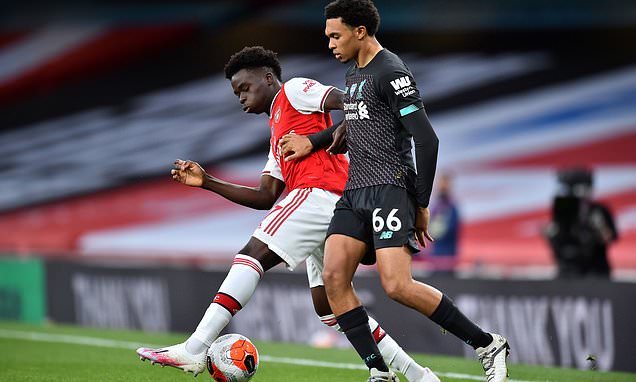 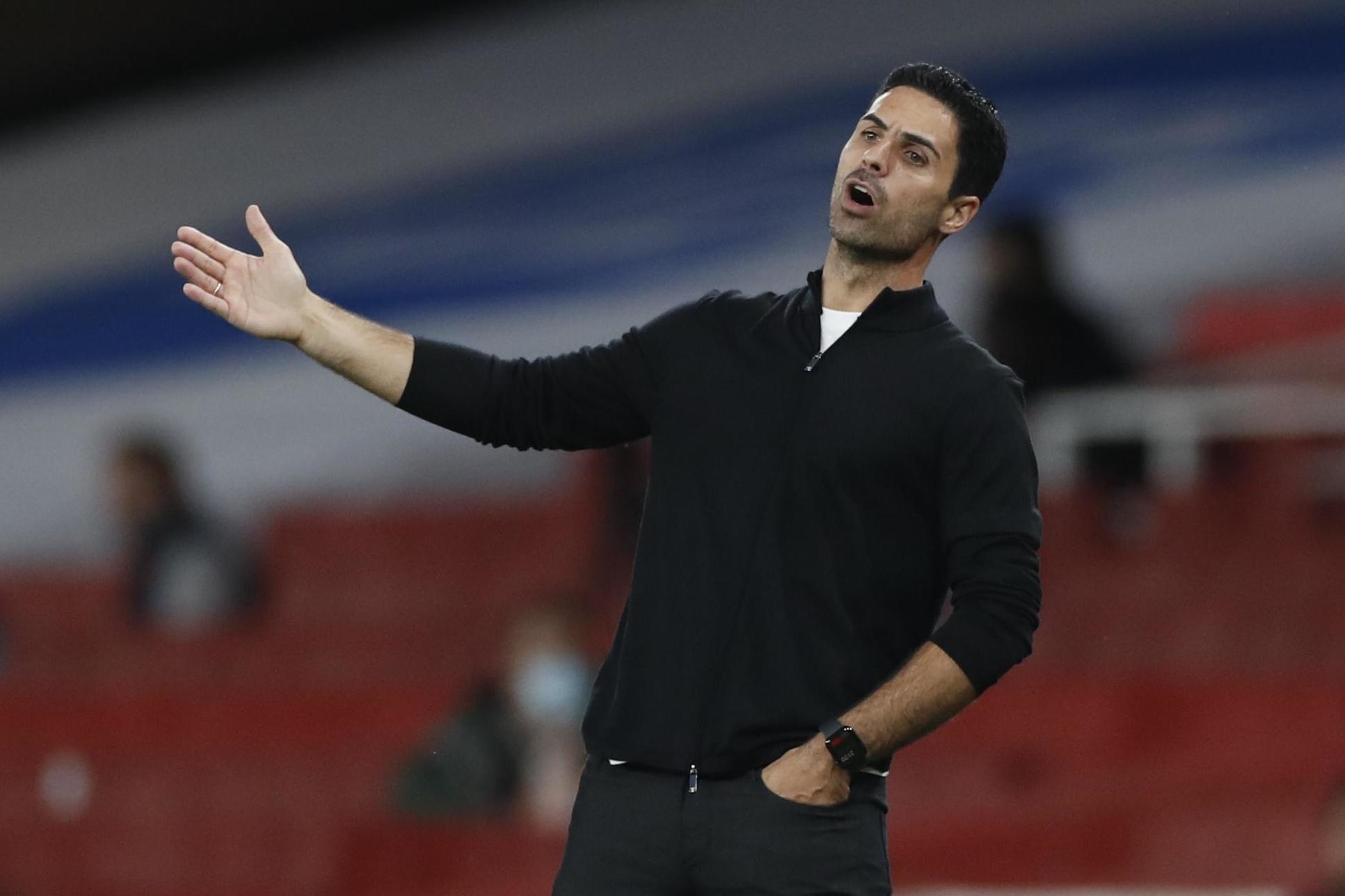 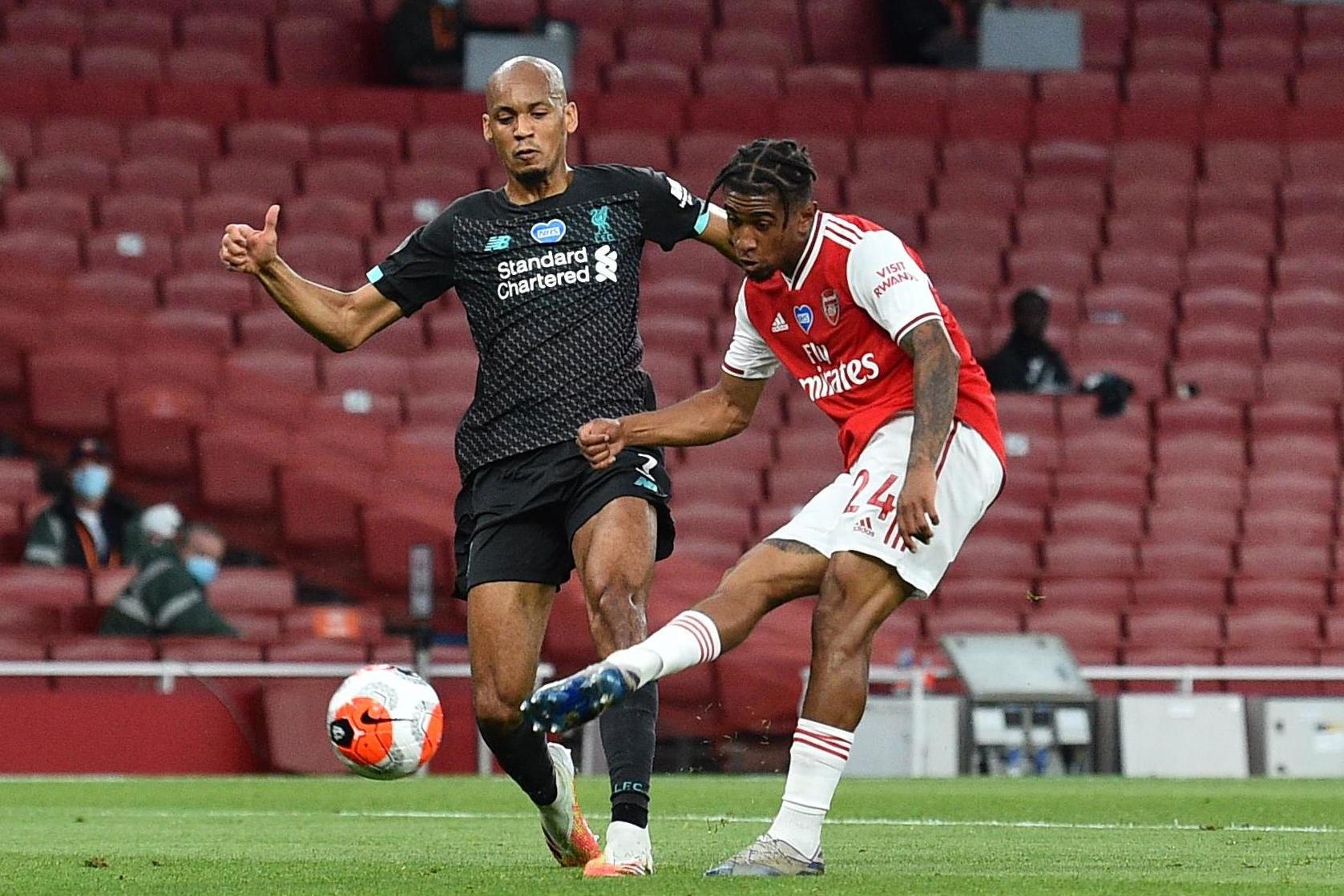