When Gonzalo Higuain leaves Real Madrid on the completion of the saga with Arsenal, an awful lot of wonderful memories will be left behind for the Santiago Bernabeu fans. From being the comeback kid in title charges to brilliant solo strikes, the Argentinean who joined the club in early 2006 will always be a popular figure in the Spanish capital. Here are five goal-scoring reasons why...

This effort, Madrid’s fourth in a comprehensive 6-0 victory over Zaragoza, is not exactly dramatic. However, it is breathtaking in its technique and audacity.

Another strike that did not mean a huge amount in a snowy encounter. However, for many Real Madrid supporters, it is the most spectacular goal the forward scored for the club.

With four matches to go, Real Madrid were on the brink of winning the league title with plenty to spare in 2007/08. That extra wiggle room looked like it was going to be required with Osasuna holding Madrid to a 1-1 draw in Pamplona. That was until Higuain popped up in injury time with a winner to seal the three points and La Liga.

One of the most incredible games witnessed in the Santiago Bernabeu this century for very differing reasons. It was the match where Real Madrid came back from 2-0 down, and where Pepe lost the plot with Getafe's Javier Casquero and gave away a penalty that was subsequently missed. Higuain’s left-footed welly in injury time has since become stuff of legend.

Perhaps the most fun this correspondent has had in a football stadium as a neutral. This was another typical performance in a title-winning season where Real Madrid made life so incredibility difficult for themselves by constantly having to come from behind. On this occasion in round 34 of the campaign, the home side were 3-1 down before Raul and Jose Antonio Reyes pulled two goals back. And then this happened with just one minute left on the clock. Utter bedlam.

Varane: We All Have a Role to Play 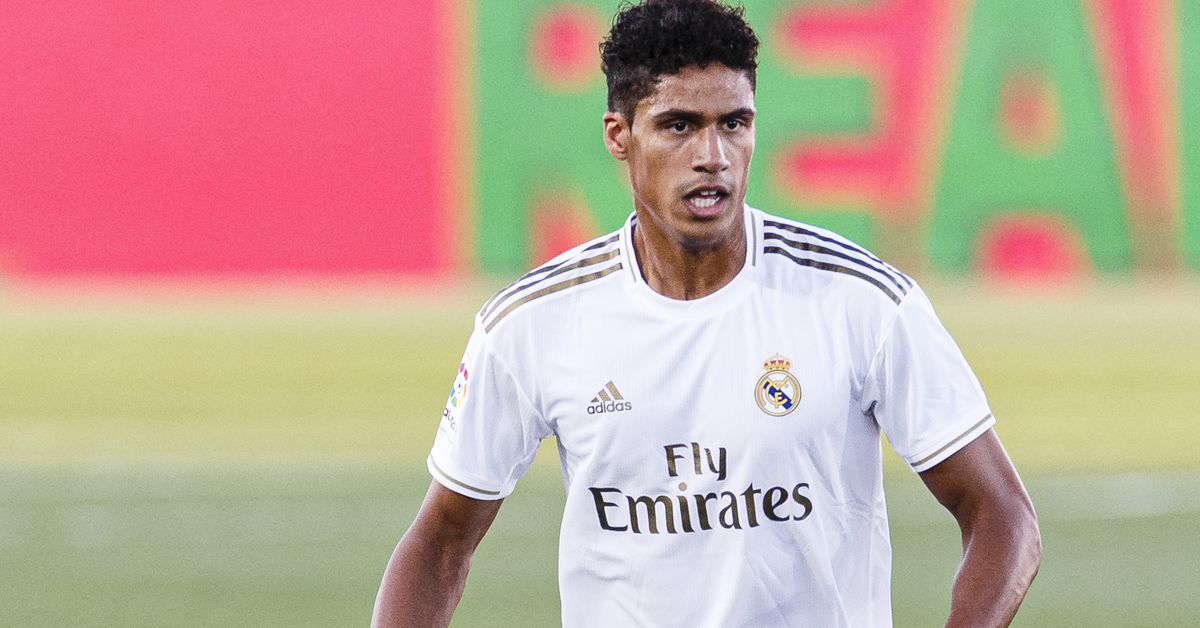 Varane: We All Have a Role to Play