Over the past several years Barcelona has boasted one of the best midfield tandems in football history. However, two years removed from a Champions League trophy and age has caused questions to be raised.

Xavi and Andres Iniesta have not only led Barcelona to glory on countless occasions, but have also led Spain to finally realize the potential of La Roja.

With Iniesta having just turned 29 and Xavi already at 33 years old, their time as the world’s most dominant midfield duo may be coming to an end.

Many would argue that the pair is no longer at their best. However, the numbers show that this incredible duo is still a dominant force to be reckoned with.

Though Xavi and Andres Iniesta may not be as young as they once were, it is not quite time to claim that they are in decline. The pair is still getting the job done, but that might not last for much longer.

In this article we will take a look at the past few seasons for the midfield pair and then compare their past to the present. Continue reading to find out why Xavi and Iniesta still have what it takes.

Note that the statistics for Xavi and Iniesta are courtesy of ESPN.

To begin with, we will take a look at the previous four seasons for the mesmerizing pair. This time period is chosen due to its surrounding what many would call the peak of the Xavi and Iniesta partnership.

If we backtrack to the season of 2008/2009, there is no doubting that Xavi was easily the most dominant midfielder in the world. In that season, the maestro accounted for 34 assists while scoring 16 goals himself.

Xavi set a La Liga record with his 20 assists in Spain, a number unrivaled. But his partner was also tearing up opponents across all competitions.

In the same season, Iniesta collected a total of 16 assists while finding the back of the net nine times. Incredibly, this means that the pair accounted for 50 assists in one season.

The next season was not as impressive, but certainly was not disappointing by any means.

In 2009/2010 Iniesta delivered seven assists but only scored one goal. Xavi, on the other hand, continued to be the creator as he gave 19 assists scoring six times on the season.

There is an obvious drop in numbers, but the duo really began to take a back seat to Lionel Messi and do most of the dirty work.

After suffering a drop in numbers, the duo answered back in the season of 2010/2011.

Xavi assisted 14 times on the season—a lower number, but still impressive—while scoring five goals. Looking at his statistics alone, it would appear that Xavi began to slow down quite a bit at this time.

But what the Catalan midfielder lost in statistics, he made up for in leadership. Xavi began to play more of a supporting role and arguably became more important than ever.

During the same season Iniesta built on his previous year by scoring and assisting a total of twelve times. Clearly when Xavi’s numbers began to slow down, Iniesta’s picked up.

This brings us to last season. It was a disappointing campaign as a whole for Barcelona, but not necessarily for the Blaugrana duo.

In the season of 2011/2012 Xavi equaled a personal record scoring a total of 16 times. Xavi also dished out 12 assists and put in a season that had Cules forgetting that he was supposed to be past his prime.

Iniesta also had a terrific season scoring nine times while giving 11 assists on the season. Though the numbers changed, the duo was as important as ever.

Let us break that down by season, shall we?

A Look at Today

So how does the midfield duo fare today? For all the talk of their days together being over, there really is not much change.

Across all competitions Xavi has given 12 assists while scoring eight goals. The midfield maestro has accounted for 20 total goals while playing only 52 games.

On the other hand Iniesta has only scored six goals but has incredibly assisted a total of 21 times in all competitions.

So for the current campaign the duo has already combined to score 14 goals and give 33 assists.

Some will note that Xavi has spent several of matches on the sidelines this season due to injury, such as his lingering hamstring problem. But surprisingly, he has played one more match this season than Iniesta has.

The 33-year-old is not what he used to be, but is still getting the job done.

If we go only by statistics, it would appear that Xavi has only slightly digressed each season while Iniesta continue to improve with each campaign. But football is not all about statistics.

Throughout the current season, Xavi has had moments where his age has showed. Though the midfielder is still putting up great numbers, he did not show his best against big teams like Real Madrid this season.

Even though Xavi can still get the job done, Tito Vilanova cannot rely on the Catalan to be a regular performer week in and week out. It may be time for Xavi to begin to play a lesser role in the weekly lineup.

Looking to the Future

The stats might be there now, but time is not. Iniesta is certainly still improving as a player and is enjoying one of his best seasons. But Xavi is now in the down-turn of his career.

With age and injuries catching up to him, Xavi will not be able to continue at this pace. Next season will likely see the 33-year-old play a smaller role at the club which has some fans worried.

The Xavi/Iniesta duo will probably see its final career as the world’s best come next year, but it will not be the end of Barcelona’s midfield.

As the current duo begins to pass away a new one is born.

This season Thiago Alcantara has thrilled fans with his Xavi-esque ability. The young Spaniard has proven that he can pass, read and control games just like Xavi but also possesses an added attacking presence to his game.

When next year rolls around fans should be expecting to see the Iniesta/Thiago partnership blossom. Xavi will still be very important next season, but his mentor will likely replace him as the months come and go.

While the end may be very near, something truly beautiful is on the horizon.

Do you think the duo is declining? How do they rank among the best pairs of all-time? Will Thiago be able to replace Xavi? Leave your thoughts and comments below. 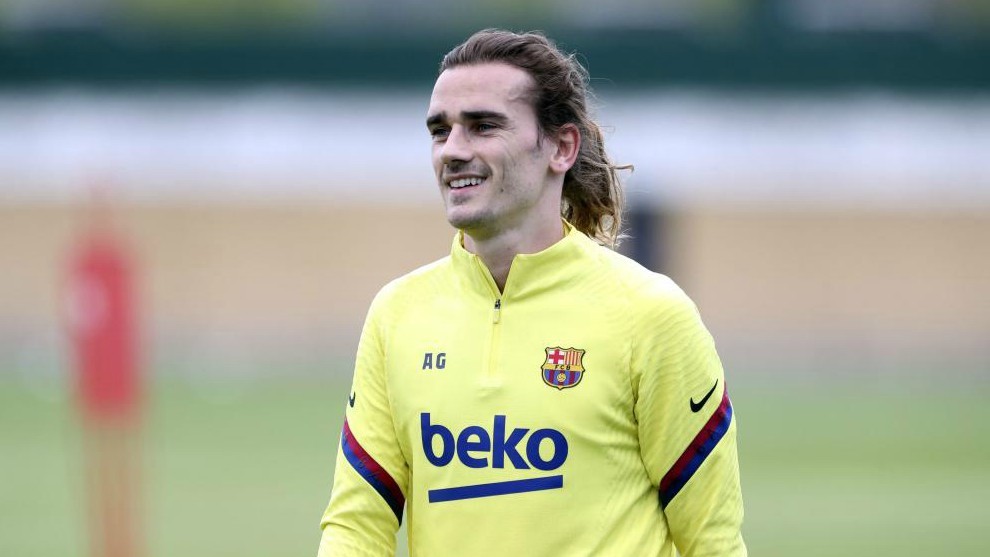 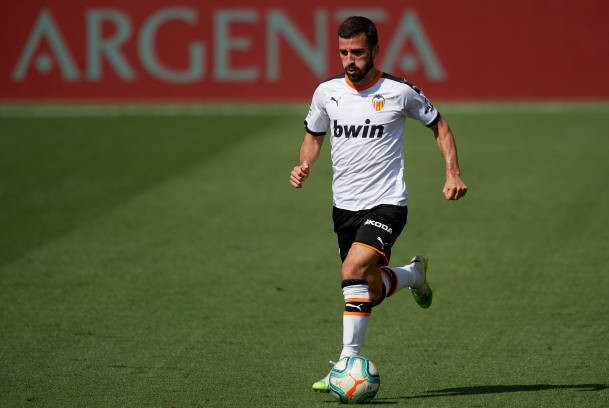 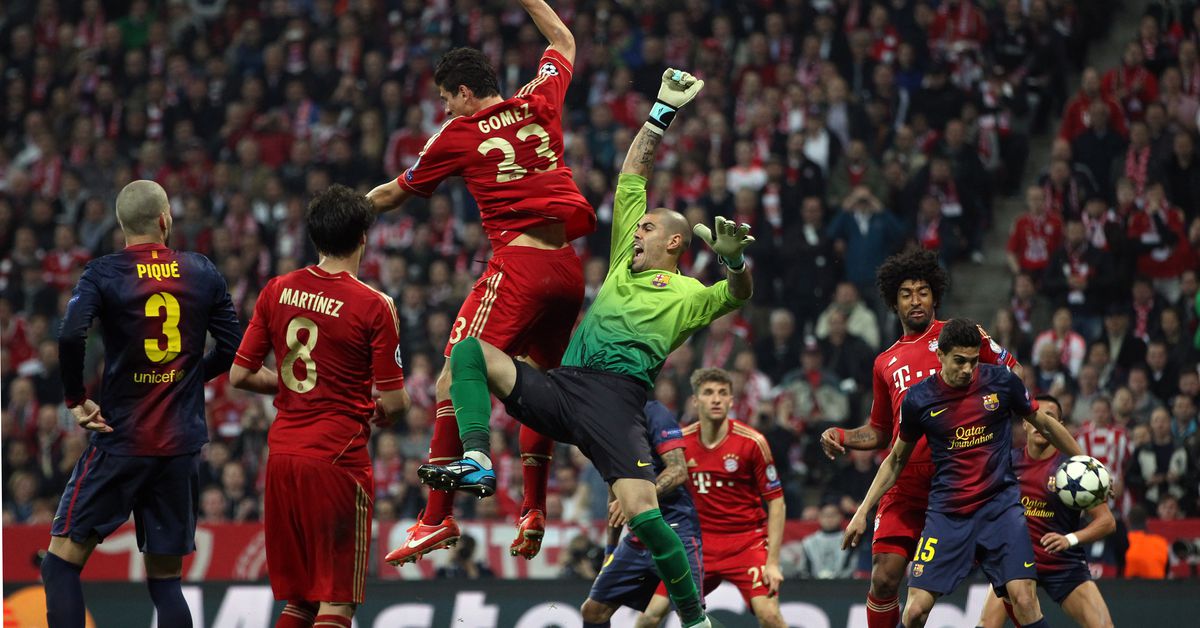