Toronto Maple Leafs head coach Randy Carlyle has a theory on what causes concussions, and it's clear he doesn't have a medical degree—or anything remotely like it.

Carlyle decided to comment on the head injury Joffrey Lupul suffered against the Flyers on Thursday. Obviously woozy and disoriented on the ice, Toronto has yet to call Lupul's injury a concussion.

Yet when asked about Lupul and concussions, Carlyle exposed in a very plain-as-day fashion that he shouldn't be dispensing medical advice. Here is what the Leafs coach said, via SportsNet's Michael Grange:

Everyone sweats a lot more, the brain swells. The brain is closer to the skull. Think about it. Does it make sense? Common sense?

A longtime NHL defenseman, there is likely some personal experience that helped bring Carlyle to this opinion. The soon-to-be 55-year-old head coach never wore a helmet during his 17-year professional career (h/t Sporting News), where he played for five different franchises.

More salient to this discussion is the fact Carlyle never spoke to a medical professional about his theory.

While concussion research remains very much in its infancy, one has to believe any medical expert on the planet would quickly dismiss Carlyle’s thoughts.

And, disconcertingly, Carlyle’s theory shows the overall lack of knowledge coaches have about concussions. The Leafs' head man called concussions a “bad word” when refusing to say whether Lupul, who just so happens to be Toronto’s best player, had been diagnosed with the injury.

There will be many who will take this quote out of context and twist it into something more sinister—that the Maple Leafs, and Carlyle in particular, are feigning ignorance as the team battles for positioning in the Eastern Conference playoff race.

But Carlyle seemed sincere with his theory. He acknowledged he wasn’t a medical expert, yet still decided to confidently divulge his thoughts—as if Carlyle thought abolishing helmets could solve this silly thing.

Perhaps that’s the scariest thing of all.

New CBA details and how they affect the Leafs

New CBA details and how they affect the Leafs 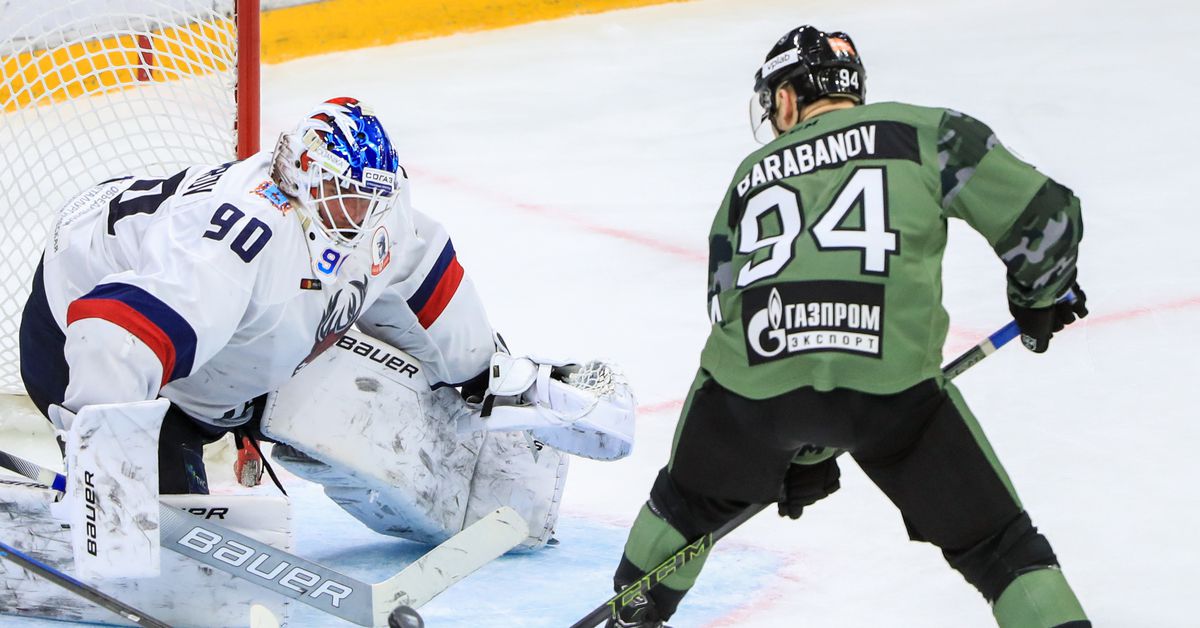