This deep network of Cardinal connections grew even more after learning that Stan Musial had passed away at the age of 92.

Here is what I discovered, beginning with Hall of Famer Red Schoendienst.

Per Dave Jobe of Fox 2 St. Louis, Schoendienst was in downtown St. Louis Friday night celebrating his 90th birthday with 300 of his closest Cardinals’ friends.

The St. Louis Cardinals drafted Schoendienst in 1942 as an amateur free agent. He went on to spend 30 years with the Cardinals as both a player and manager.

Weaver, who passed of an apparent heart attack just hours after Schoendienst’s party, was born and raised in St. Louis.

After Weaver graduated from Beaumont High School in 1948, he too was signed by the Cardinals. The Cardinals dealt Weaver to the Pittsburgh Pirates a short time later.

Weaver’s death came nearly eight years after the untimely death of another Orioles legend: Elrod Hendricks. Hendricks died of a heart attack on Dec. 21, 2005, just before the same annual cruise Weaver was on was to leave port.

Like Schoendienst and Weaver, Hendricks was once a Cardinal.

Though it does not show in Hendricks’ career MLB statistics (per Baseball-Reference), this St. Thomas Virgin Island native was in fact a free agent signed by St. Louis in 1961.

Still there is more, for Musial is connected with another Cardinals player inside this odd twist of fate.

On July 8, 1962, then 41-year-old Musial smacked three straight home runs in the Cardinals' 15-1 slaughter of the New York Mets.

The day prior, Musial smacked a home run in his last at-bat in the Cards’ 3-2 win over the Mets. These four homers in consecutive at-bats made Musial the oldest player in big league history to achieve this feat.

On April 17, 2006, Cards All-Star slugging first baseman Albert Pujols homered in four straight at-bats against the Pirates (per ESPN). The big difference being Pujols achieved his feat in a single game.

As if this were not enough, while writing this I too found a personal connection to this story.

In one strange but subtle twist, my grandfather was once a big-league prospect turned engineer aboard B-17’s during World War II.

Prior to the war, this speedy outfielder named Bob Graham was invited to St. Louis to try out for the Browns. But at the same time, Uncle Sam came calling.

After years of exhausting bombing runs over enemy territory, Graham lost a step and never got to realize his dream.

And in 1954, the Browns moved to Baltimore and became the Orioles.

A year later, Orioles manager Paul Richards created his vision, which Weaver lived and breathed during his career with Baltimore.

This vision was called “the Oriole Way.” 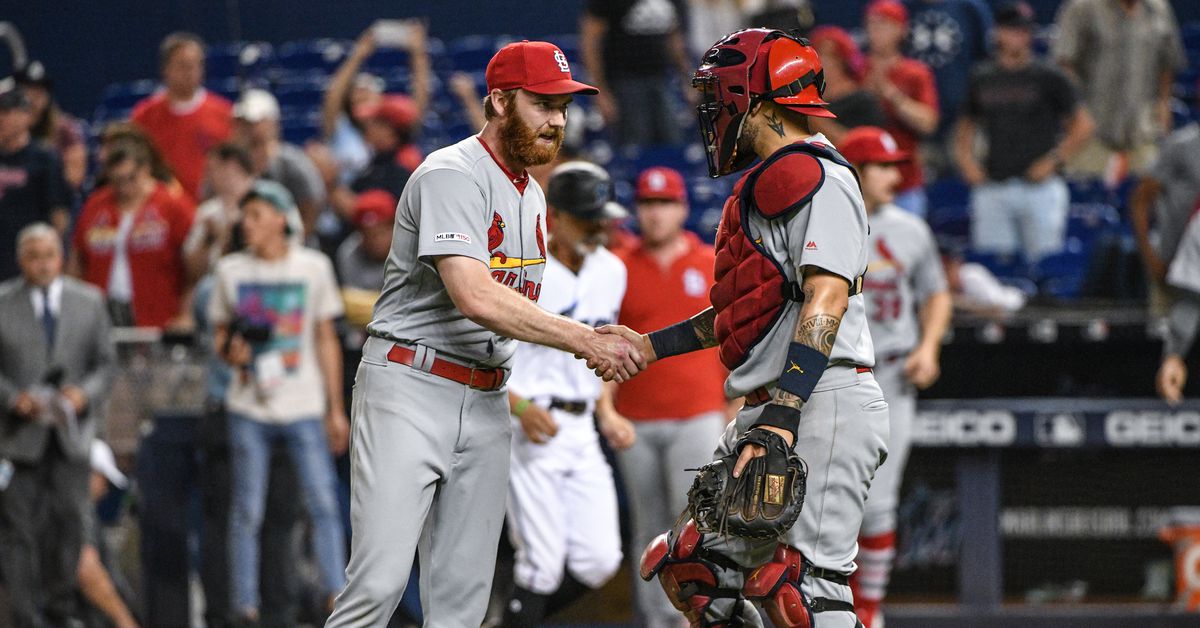