Will Middlebrooks was the driving force in the Red Sox's 6-5 win over the Miami Marlins on Friday, with a three-hit, four-RBI night. Over the last 30 days, he is second on the team in average and third in RBI. Indeed, he's been a revelation since his major league debut on May 2.

But the young third baseman has appeared in just 19 of Boston's last 26 games. At that rate, over a full season, he would miss more than 40 games. In the last 30 days, eight different players have logged more plate appearances than Middlebrooks.

The reason the 23-year-old has been sitting on the bench so much of late has been the Sox's insistence on playing Kevin Youkilis. If Middlebrooks plays, Youk has to sit or play first. Doing the latter forces three-time Gold Glove-winning first baseman Adrian Gonzalez into right field. DHing one of them isn't an option, because David Ortiz has been the team's best hitter this season.

It's unclear whether it's manager Bobby Valentine or ownership that is forcing Youk into the lineup. Someone certainly is, though, because Youkilis has been horrendous. In June, he is 8-for-48 (.174), with just four extra base hits, no home runs and one RBI.

Of course, the reason Youk is playing so often is that Boston is likely looking to shop him. What they would get in return, though, might not be very good. But there's no place for him on this roster. He can play three positions, and he is the worst option at each of them.

Whether it's an effort to drum up interest and trade value or a reluctance to have someone making $12 million on the bench or a phantom DL stint, the Sox feel they have to play him.

Boston has one of the best offenses in all of baseball, but every time Bobby V writes "Youkilis" on his lineup card, the team has a better chance of losing that game. Youk won't help the team from the bench, but he's certainly not helping them in the batter's box either.

Every time Gonzalez dives for a ball in right field, it's an accident waiting to happen. Every time Youkilis is batting instead of Middlebrooks, it's a wasted opportunity. 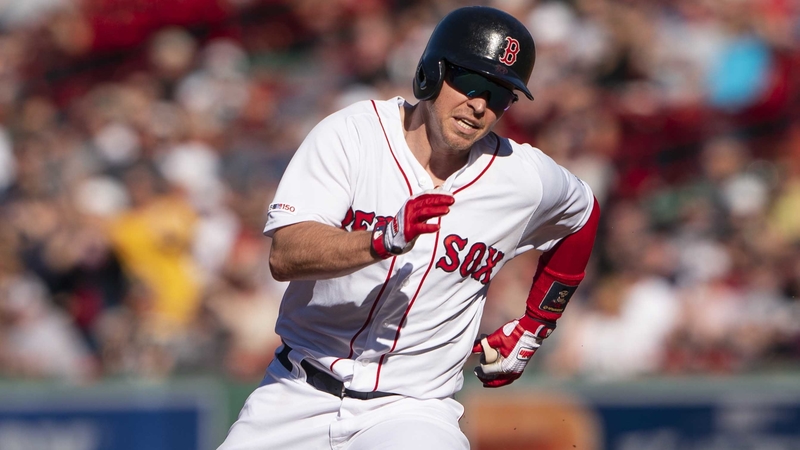