The NHLPA held a news conference at its Toronto headquarters today, announcing that players’ association ombudsman Eric Lindros is resigning from his role.

Seated between his father Carl Lindros and NHLPA executive director Paul Kelly, a somber Lindros addressed the media.  “I regret to announce my decision.”  Stopping abruptly, Lindros began staring off into space for several uncomfortable minutes before Kelly finally interjected.

“What Eric wants to convey is his gratitude to the players’ association for entrusting him with the job over the last year.  We will miss his presence.”  Kelly then brought in former Flyers general manager Bob Clarke, who ceremoniously ripped the “O” from the left chest of Lindros’ shirt.

At this point, Lindros continued, “I regret to announce my decision.  I took my role as ombudsman very seriously, but there were obstacles.  First, I still don’t know what an ombudsman does.  After consultation with my dad, I have decided to resign.  This was no one’s decision but my dad’s.”

Carl Lindros responded to his son’s comments.  “Of course I have always looked out for the best interests of my boys.  My son Brett wanted to express his apologies for not being here for his brother today, but we felt the conference room didn’t have enough padding to make it a safe environment for him.”

“This was a difficult decision for everyone involved and Eric really—hey, get back here!” he exclaimed after noticing his son wandering aimlessly around the room.

After Lindros was brought back to the podium, he made his final remarks.  “This was a good experience for me.  I learned a lot.”  The hulky former center paused to take a long drink of apple juice from his sippy cup.  “But, like my dad told me, this job just wasn’t worth the headache.”

Carl wrapped up the news conference by making threatening remarks and accusing everyone there of various wrongdoings, stopping only to take out a handkerchief and remove a strand of drool from Eric’s mouth.

The Flyers have never made me cry, but they will one day 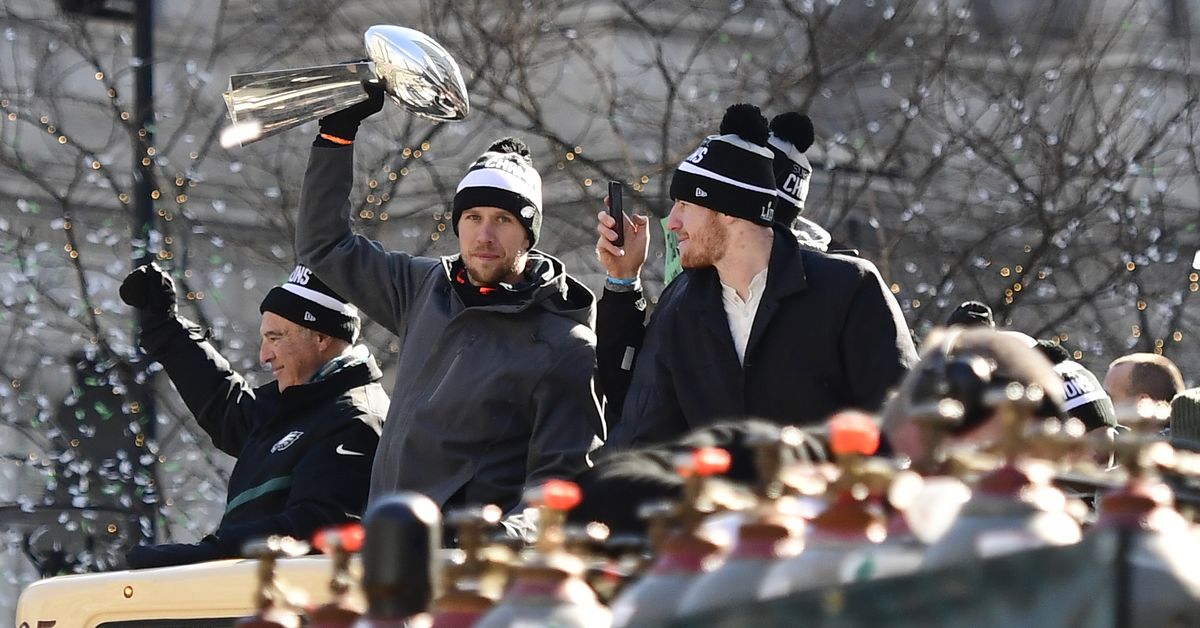 The Flyers have never made me cry, but they will one day

'If changes happen, I know I'm one of the first ones that's probably going to get traded'

Rangers president says starting goalie job will be a ‘battle'