Replacing a legend is never an easy thing to do, but Scot Loeffler is about to do it. The new offensive coordinator for the Auburn Tigers is stepping in for the recently-departed Gus Malzahn, who led Auburn's offense back from the abyss in 2009 and to the 2010 BCS National Championship.

Who will those playmakers be?  Let's examine some options:

Frazier attempted only 12 passes all season, and the only meaningful snaps he saw as a passer were on the road against Arkansas when the Tigers were trailing. Not exactly the best spot to succeed in. Simply put, Gus Malzahn didn't put Frazier in the position to succeed, so it shouldn't be surprising that he didn't.

He threw for 8,229 yards and 107 touchdowns in three years as a starter in high school. Given Loeffler's successful track record of developing quarterbacks, Frazier is a good bet to step up and take control of that coveted quarterback position.

All eyes will be on Onterio McCalebb to fill the void left by Michael Dyer, who followed Malzahn out the door to Arkansas State. With McCalebb getting the attention at the feature back, his former role as the change-up running back is up for grabs.

Blakely signed with the Florida Gators as a part of the 2011 recruiting class, but transferred to Auburn after enrolling at Florida early and going through spring practice. After sitting out his transfer year, the freshman has wowed coaches this offseason.

The 5'9", 205-pound speedster possesses 4.4 speed in the 40-yard dash, and is just as capable to become the home-run hitter that McCalebb was during his first three seasons.

Lutzenkirchen was an integral part of the Auburn offense during the 2010 national championship season, when he introduced the world to "The Lutzie."  Last season, his production dropped off a bit, one of the primary reasons being the dismissal of Eric Smith, who was Auburn's blocking fullback in running formations.

Smith's absence forced Lutzenkirchen into more of an H-back role, but with former Illinois fullback Jay Prosch transferring to the Plains and expected to be immediately eligible, Lutzenkirchen is poised to make an impact again in 2012. He is recovering from offseason shoulder surgery, but that doesn't seem to be an issue for the coaches.

Lutzenkirchen will even have his own formation in the Loeffler's offense.

Emory Blake is the unquestioned No. 1 wide receiver, but the No. 2 spot is there for the taking. Don't be surprised to see Sammie Coates make a move for that role.

The 6'3", 180-pound speedster showed flashes of brilliance last summer before a foot injury forced him to redshirt. Now that he's back to almost 100 percent, Coates will be looking to impress the coaches this spring. He will be behind Blake this spring on the depth chart—working with the veteran will certainly help his progression as a wide receiver.

Don't be surprised to see Coates opposite Blake in the starting lineup when toe meets leather this fall.

Loeffler doesn't exactly bring the name recognition to the Plains that his predecessor Malzahn did, but his track record running both spread and pro-style offense suggests that he's flexible. Considering how well Auburn has recruited over the last few years, he'll have plenty of weapons to work with.

He may not match the immediate success that Malzahn enjoyed, but he will get the Tigers back to that point sooner rather than later. 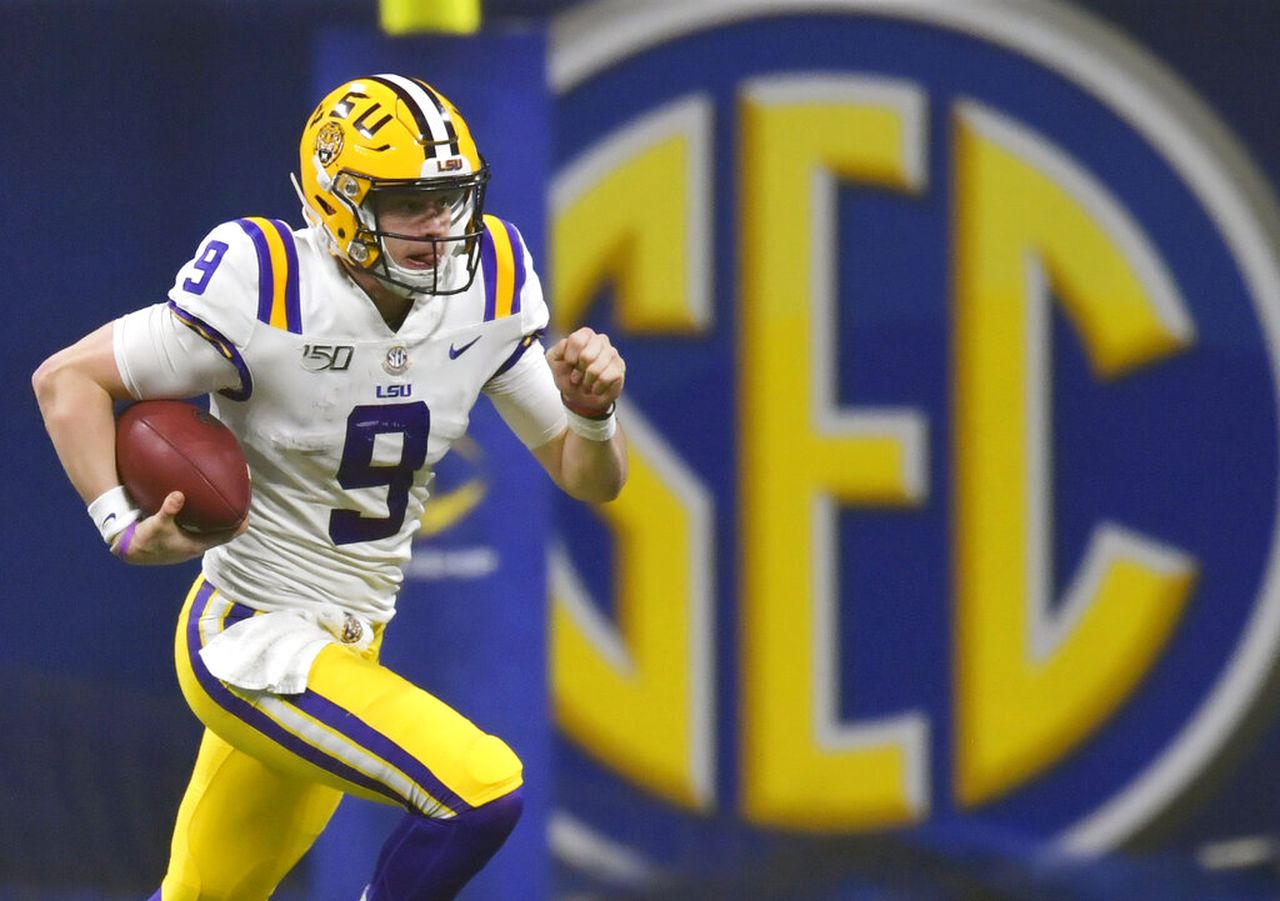