Other than the mercurial goal-scoring form of Robin Van Persie, there is another Arsenal player on the tongue's of every Premiership-following fanatic. That player is 18-year-old top-flight rookie Alex Oxlade-Chamberlain.

His talent has never been a question for those who have seen him learning his trade for Southampton FC in the Championship. A mate of mine (JB), a fan of the Saints, has waxed lyrical about him ever since I ever met the guy. Not to mention that Arsenal had to beat all the best sides in the Premier League to get his signature in the summer.

Arsene Wenger has a liking for young talent and made sure he would win the battle to sign Chamberlain. Chamberlain saw a chance to get Arsenal tutorship, which the Gunners have always been renowned for, and also perhaps more playing time than he would get elsewhere.

The OX, which is his nickname, has never looked back since joining the Gunners and has impressed with every opportunity proposed to him. His first goal was a 25-yard belter in the League Cup against Shrewsbury Town. Then on his Champions League debut he scored against Olympiacos and replaced his team mate Theo Walcott as the youngest Englishman to score in the prestigious tournament.

However, it was his League Cup appearance against Man City and the league defeat against Man United that convinced Arsenal supporters and Wenger that he should be a starting regular in the first team. Some were convinced of this beforehand, but hindsight is a bit of a show off, brother.

Chamberlain's last game for Arsenal saw him score two goals and put in an even more powerful performance in a 7-1 home win against a woeful Blackburn Rovers. He was subbed in the 67th minute and was denied a chance to get his first hat-trick, but in a game as finished as this it was a measured decision from Wenger.

Wenger has obviously tried his best not to expose Chamberlain to the pressures too early but has had to play him and, in no fault of his own, made the Ox the talk of the town. This talk can not escape the ears of the England manager Fabio Capello, who will be looking for any kind of blistering form of players to take to Poland and Ukraine for Euro 2012 in the summer.

Chamberlain's ability this season may become a poisoned chalice for Arsene as he will not be a fan of Chamberlain being rushed into the England squad with the expectation of the nation on such young but broad shoulders.

The last time this happened to an Arsenal starlet was in 2006 when then-England manager Sven Goran-Eriksson surprisingly and controversially included Walcott in his World Cup squad. The media attention garnered from such an inclusion was unprecedented, not because of Walcott's ability, but more because it meant he became England's youngest ever senior player even though he had not even played a game for Arsenal since his move in the January transfer. He did not even end up playing in the tournament.

Walcott has never lived up to expectation and Arsenal fans and Wenger would not want to see lightning strike twice. Many will still argue that Chamberlain has already shown signs that he is a better player now than Walcott has ever been.

The greedy Arsenal fan in me would like for Chamberlain to be wrapped in cotton wool over the summer, but the excited Englishman in me would also love to see him scare defences in the Euros. If his form continues as it is, then he already deserves a starting place in the England team.

One thing is for sure: he would definitely light the competition up.

'I never thought it would be broken or equalled.' 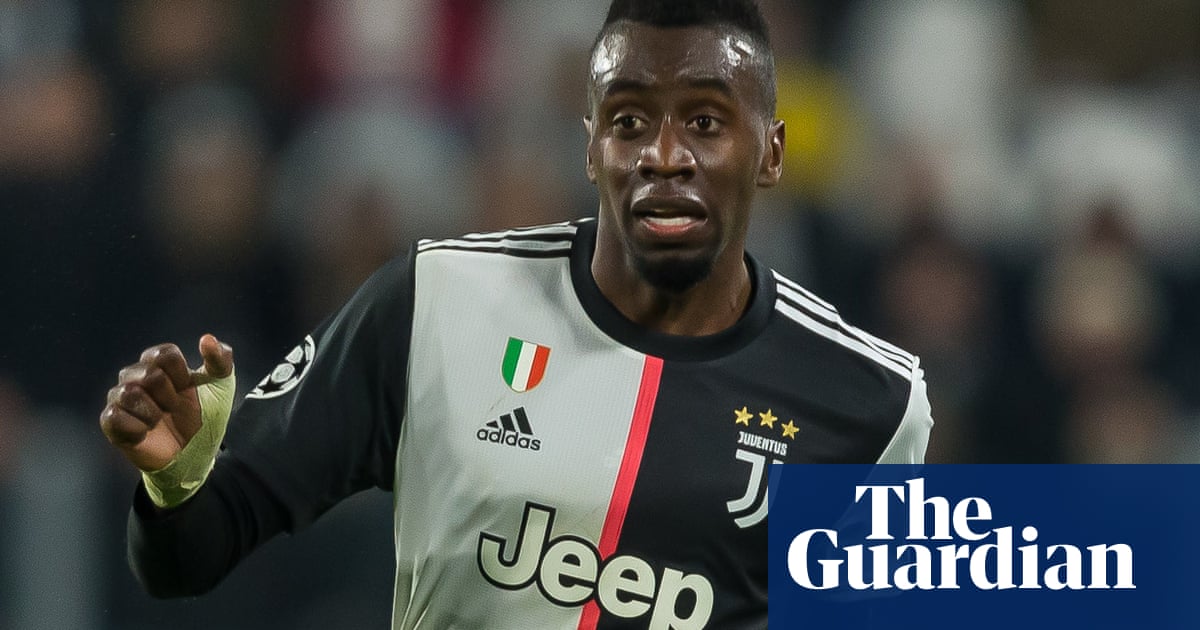 Stuart Goodwin
via the Guardian