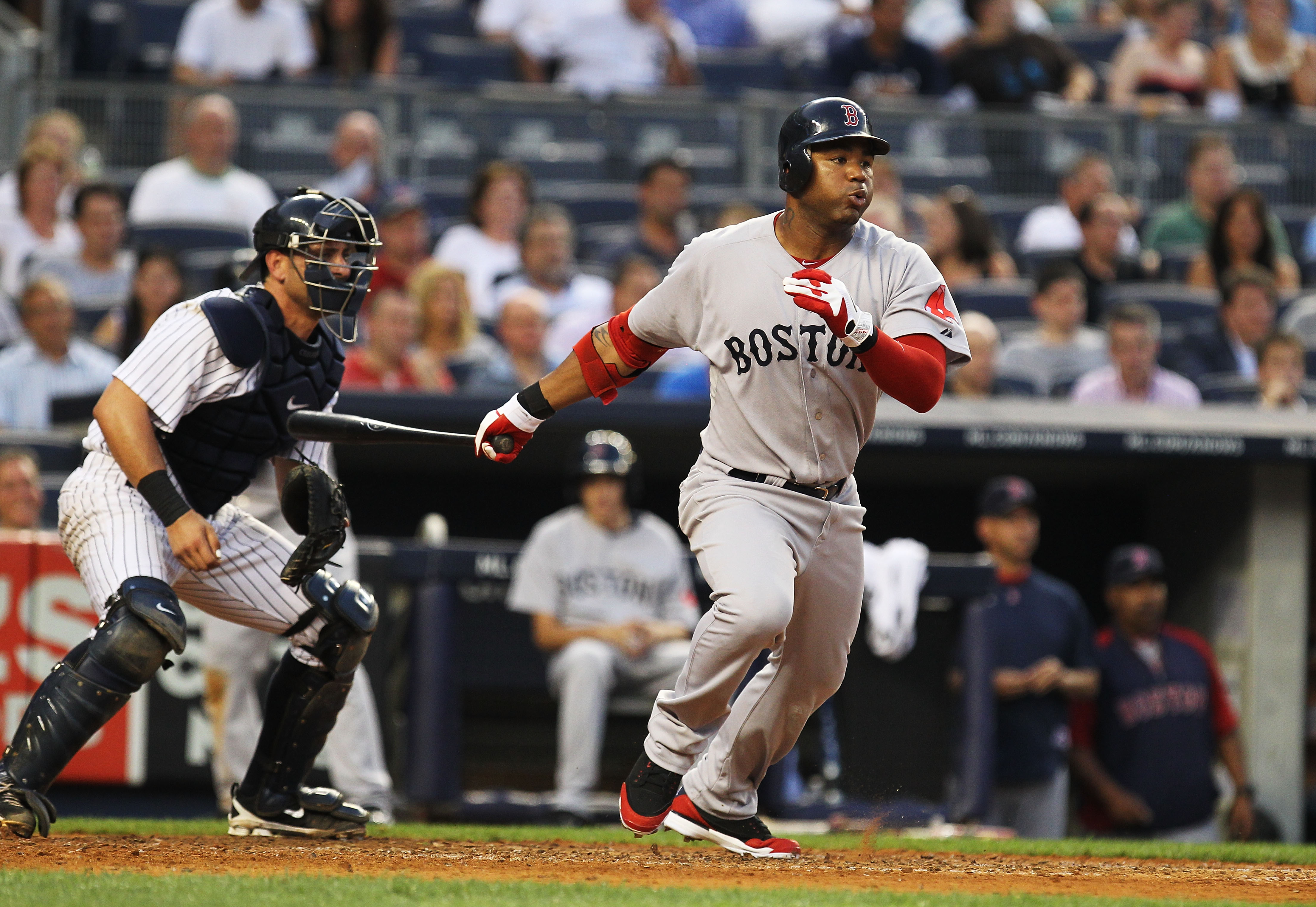 Rivalries are what make sports great—and MLB is loaded with teams and fans looking for blood.

MLB was founded in 1869, and at this point some teams have been beating up on each other for more than 100 years. The emotions felt by players and fans during a game increase the tension and animosity of a rivalry, and over time there ends up being nothing but pure hatred for one another.

To be honest, I am a purist when it comes to baseball. I don't like Interleague play and I don't consider the "cross-town rivals" to be rivals at all.

The Cubs have played the White Sox only 78 times, while the Yankees have played the Mets a mere 81 times. How does this make them great rivals? Being from the same city doesn't make two teams rivals—consistently fighting for a common goal does.

Here are the "true" 7 greatest rivalries in baseball: 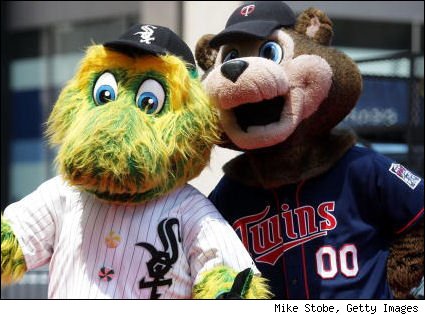 The Chicago White Sox began their rivalry with the Washington Senators back in 1901, long before the Sens' moved to Minnesota after the 1960 season.

The Twins' franchise has won 10 division titles while the White Sox have won five of their own.

Their rivalry has intensified over the past few seasons as both teams have been consistently competitive. Since the year 2000, the White Sox and Twins have combined to take nine AL Central crowns. 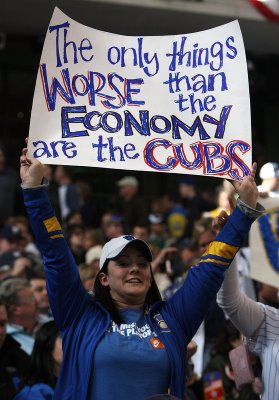 Although this rivalry is rather young in comparison to most, there is no shortness of hate between the two NL Central foes.

The Milwaukee Brewers moved to the NL Central before the 1998 season, just as the Cubs seemed poised to win multiple World Series titles. While, of course, that never happened—the Brewers and Cubs (along with their fans) immediately showed animosity toward each other.

It makes sense considering the two teams are a short drive on Interstate 94 away from one another.

This rivalry seems to get more intense with each passing season. If Prince Fielder signs with the Cubbies this off-season—to Brewers' fans—it would be like the Red Sox trading Babe Ruth to the Yankees.

If that happened, this could soon become one of the nastiest rivalries in all of sports. 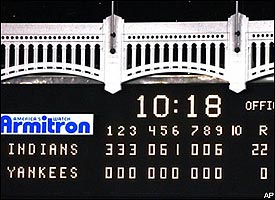 During their first meeting in 1901, it was a match-up between the Baltimore Orioles and the Cleveland Blues. That's how far this rivalry goes back.

While the Yanks' have clearly dominated this series (which can be said for pretty much every team the Yankees have played against for an extended period of time), the Indians have taken two out of three series from the Yankees in the playoffs.

The infamous "bug game" topped off the rivalry back in 2007. 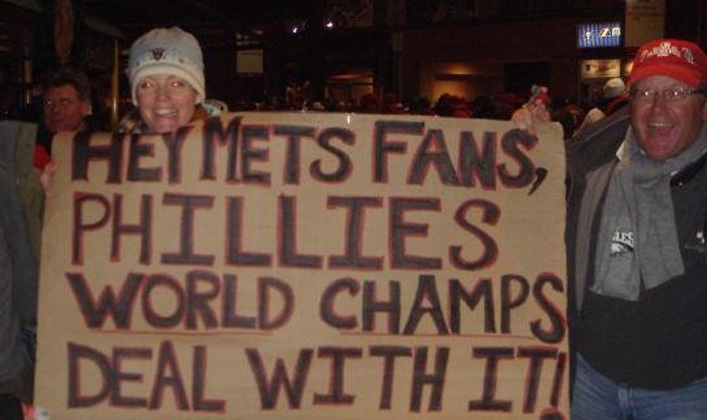 With two huge cities and two overly intense fan-bases, the Phillies and Mets became instant rivals when the Mets franchise was born in 1962.

Phillies fans hate everyone—but no one more than they hate they Mets.

Since the inception of the Mets, the two teams have combined for 15 NL East titles and four World Series championships.

The Phillies currently have the upper-hand in the rivalry. With the current state of the Mets' franchise, it appears that Phillies fans will have plenty of New Yorkers to mock and jeer for the next few years.

The Cubbies met the Cardinals back in 1901 as the Chicago Orphans—a name that seems to fit quite nicely with the personality of the Cubs' teams of the last decade.

Although the series record might indicate otherwise, the Cardinals have had a much more successful history—winning 10 World Series titles while the Cubs have only won two. Adding insult to injury, the Cubs haven't won a championship since 1908.

The tides could soon change if Cubs GM Jim Hendry can persuade Albert Pujols to move to the north side of Chicago next season. 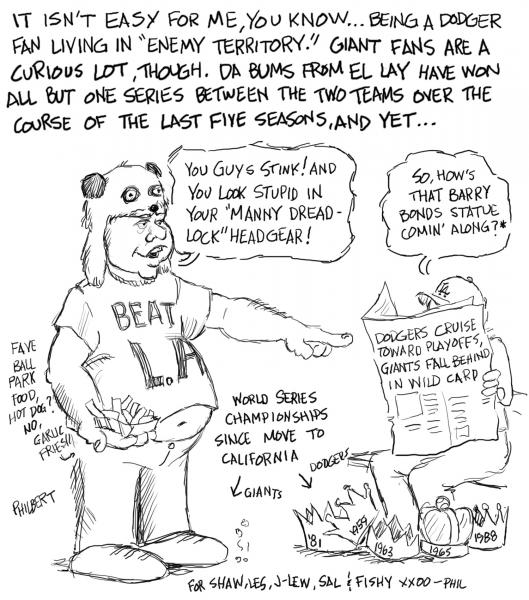 When the New York Giants met the Brooklyn Superbas for the first time back in 1901, no one anticipated the two teams would hate each other 110 years later—in California.

This rivalry has been about as tight as it gets—with only a 16 win-loss differential throughout their storied histories.

The teams have each won six World Series titles while combining for 18 NL West crowns—showing that two of MLB's oldest franchises have also been two of the greatest.

The rivalry took a tragic turn for the worse this past April when a Giants fan was severely beaten by a group of Dodgers fans after Los Angeles' home opener. ﻿

The old-school Boston Americans and the original Baltimore Orioles form the greatest rivalry in the history of sports—hands down.

What began with Babe Ruth being traded from the Red Sox to the Yankees for a Broadway play turned into the most fierce, yet respected, rivalry to ever take the field.

From Bucky Dent and Aaron Boone to the Red Sox coming back from an 0-3 deficit to win the 2004 ALCS—and ultimately their first World Series title in 86 years—the Yanks-Sox series has always been one for the ages.