Indianapolis 500: Sarah Fisher Racing and the 5 Best Stories of 2011—so Far 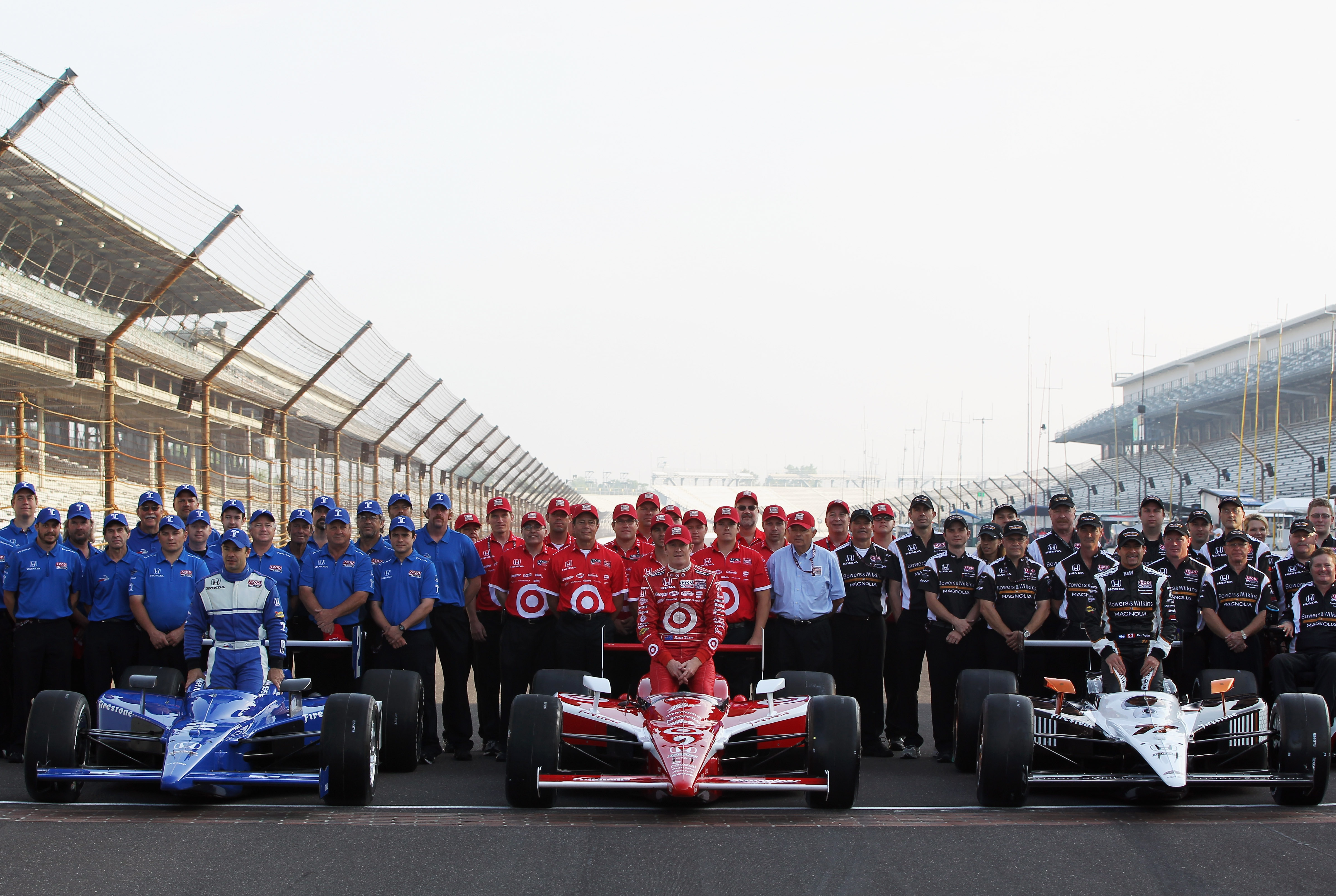 Celebrating 100 years is by itself the most significant story of the 2011 Indianapolis 500.  But the Greatest Spectacle in Racing has had several other compelling stories this May that may help redefine this legendary race and begin a new century of racing and kick-start a much-needed era of popularity. 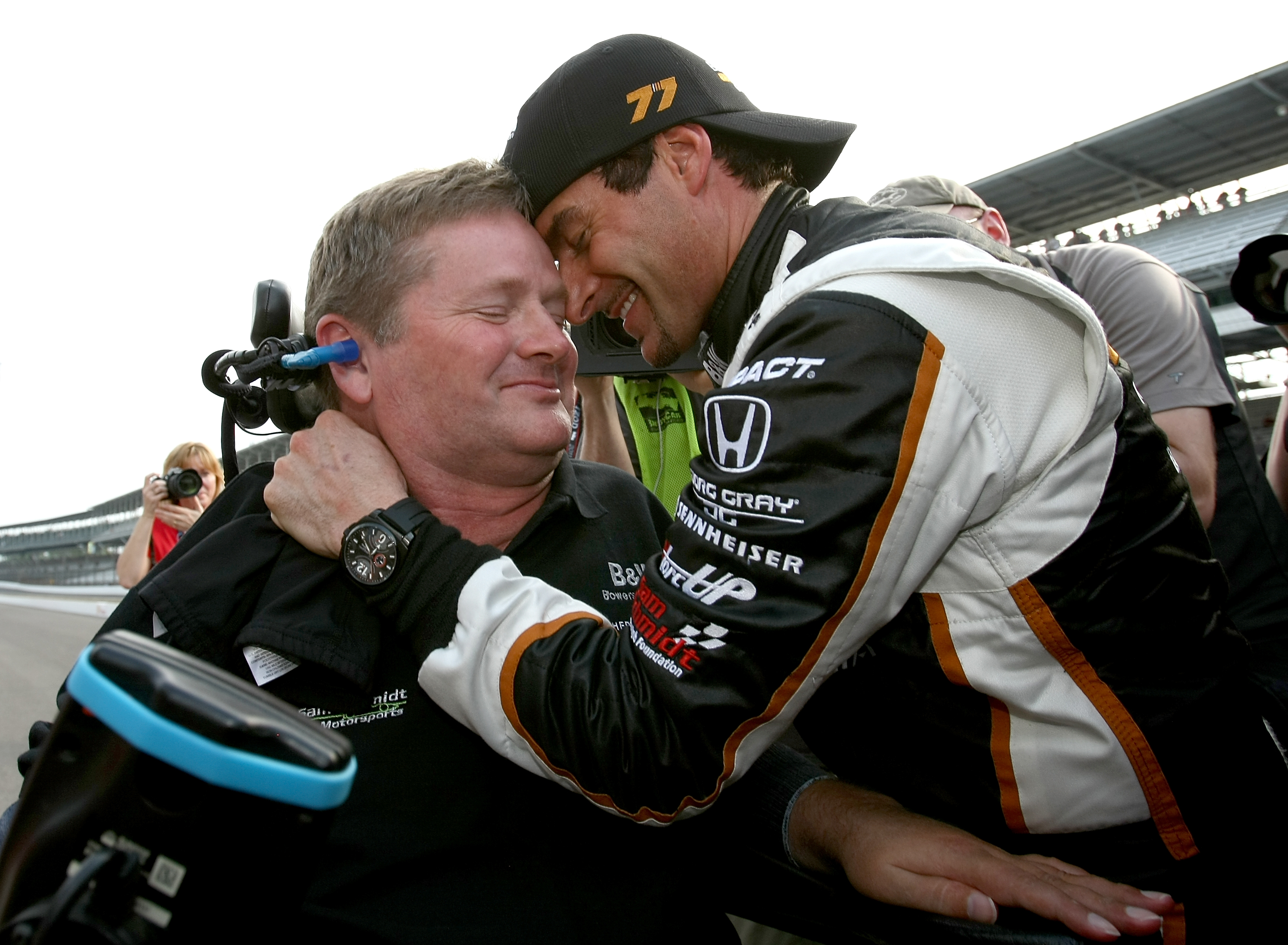 Forty-six-year-old Sam Schmidt won one IndyCar race and drove in three Indianapolis 500s before an accident at the one-mile oval at DisneyWorld 11 years ago left him paralyzed.  But the accident did not diminish his desire for racing, it simply changed it.

Instead of driving, he became a car owner.  Schmidt’s teams have dominated the lower-level Indy Lights division for the last decade, winning nearly a third of all Indy Lights races.  In the top-tier IndyCar series he has occasionally fielded cars for races, including the Indy 500, but has never campaigned in IndyCar for a full season.

Schmidt’s part-time team captured the prestigious pole position at Indy with Alex Tagliani and has a legitimate chance to win the centennial running of the race.  Watching a tearful Schmidt accept the congratulations of his peers after Tagliani won the pole said to me that the best way for IndyCar to regain lost fans and its former prominence is for people like Schmidt and his hardworking team to be successful and win races.  Tagliani winning Indy would be very special. 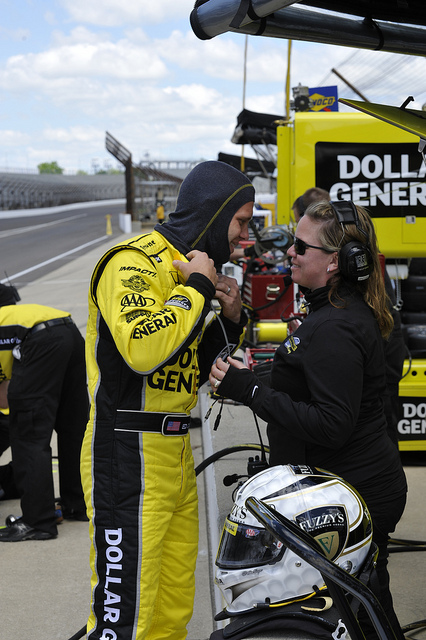 The 30-year-old and very pregnant Sarah Fisher has likely retired from driving, but like Sam Schmidt, she is staking her new racing claim as an owner.  Her small team, which has struggled for funding and survival the last few years, appears to be turning a corner.

She came into IndyCar at age 19 and was Danica before Danica.  As a driver, she was a huge fan favorite and was multiple times named IndyCar’s most popular driver because of her legitimately warm personality and desire on the track.

As the owner of driver Ed Carpenter’s car, many fans will be cheering for her team to win the race she never did as a driver herself.  A Sarah Fisher/Ed Carpenter win would be enormously popular.

Most Competitive Indy 500 Field in Years 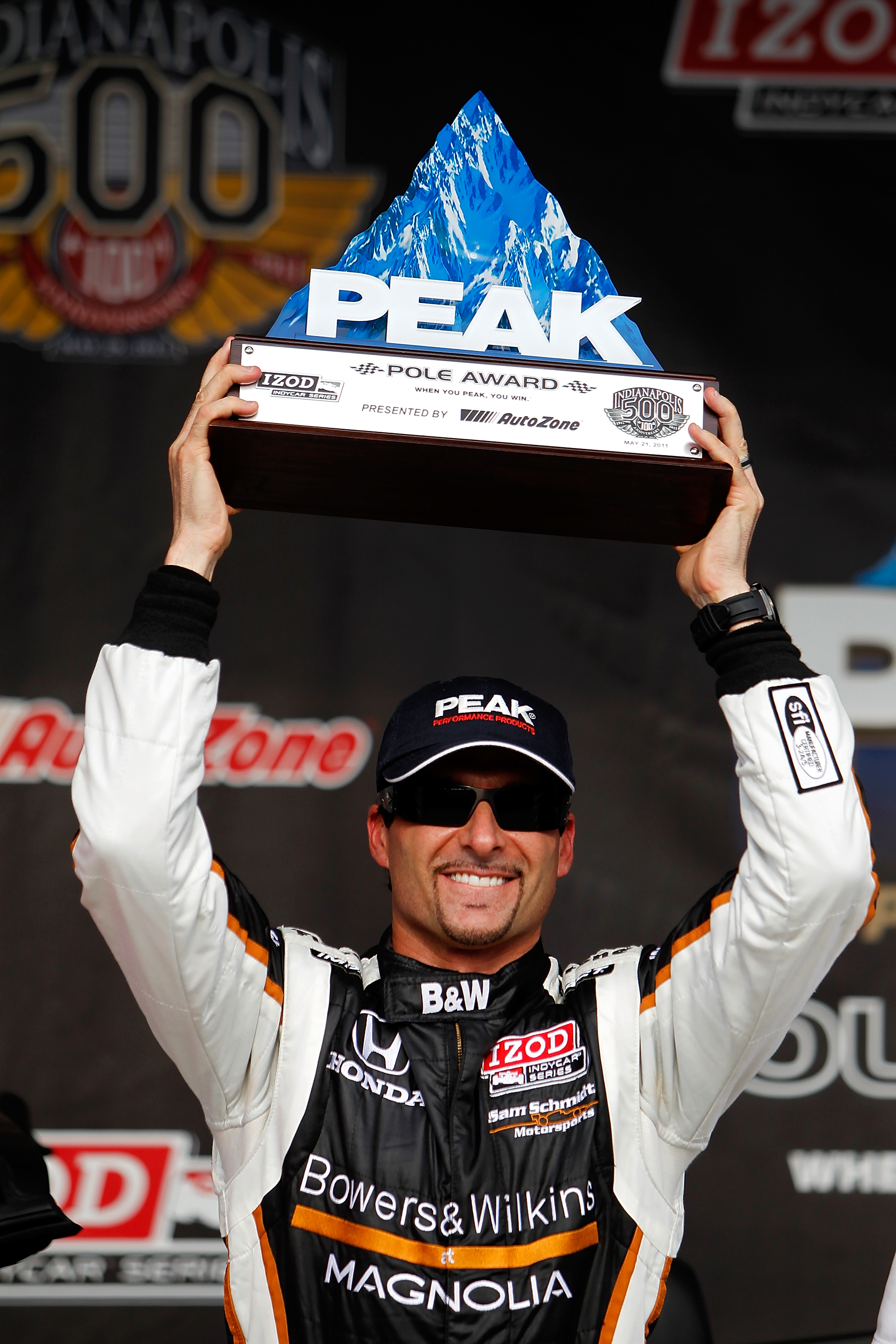 Because of the success of teams like Sam Schmidt Motorsports and Sarah Fisher Racing, this may well be the most competitive Indianapolis 500 in years, perhaps ever.

The difference between the fastest and slowest qualifiers this year is only a couple of miles per hour.  It will only help IndyCar and the race if dominant teams like Ganassi and Penske are seriously challenged and possibly beaten.  Keen competition at the track that best showcases the capabilities of open wheel racing and the world’s fastest cars can only benefit a racing category sorely in need of a lift. 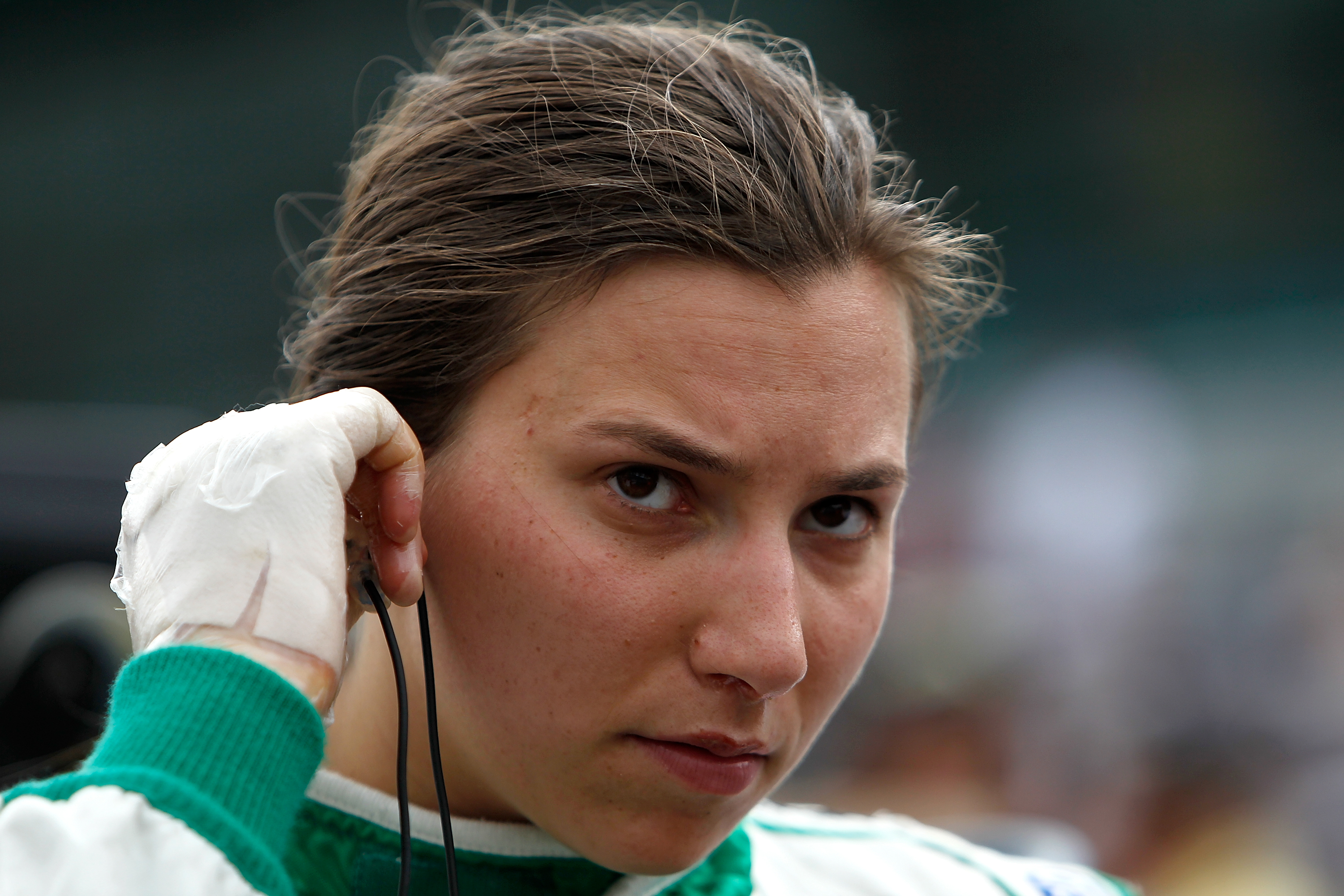 With the expected departure of Danica Patrick to NASCAR next year, Switzerland's Simona De Silvestro appears to be the most equipped and skilled racer to take the over as Indy’s top female driver.  But to just see her gender is to miss the point.

For months, I’ve listened to her interviews and read her comments.  Clearly, she loves racing and is an intense competitor, but seeing what the 22 year-old Simona was able to accomplish just two days after a horrifying crash in practice completely sold me on her.

With her hands severely burned and bandaged and her primary race car totally destroyed, she nonetheless climbed into a backup car that hadn’t been driven in ages and promptly qualified at a speed almost any other driver would have been thrilled with.  For my money, Simona has already proven herself as a racer.  If she were to win Indy, it would positively shake the foundations of the sport.  Simona's a real racer, and as a bonus, she’s as nice as can be. 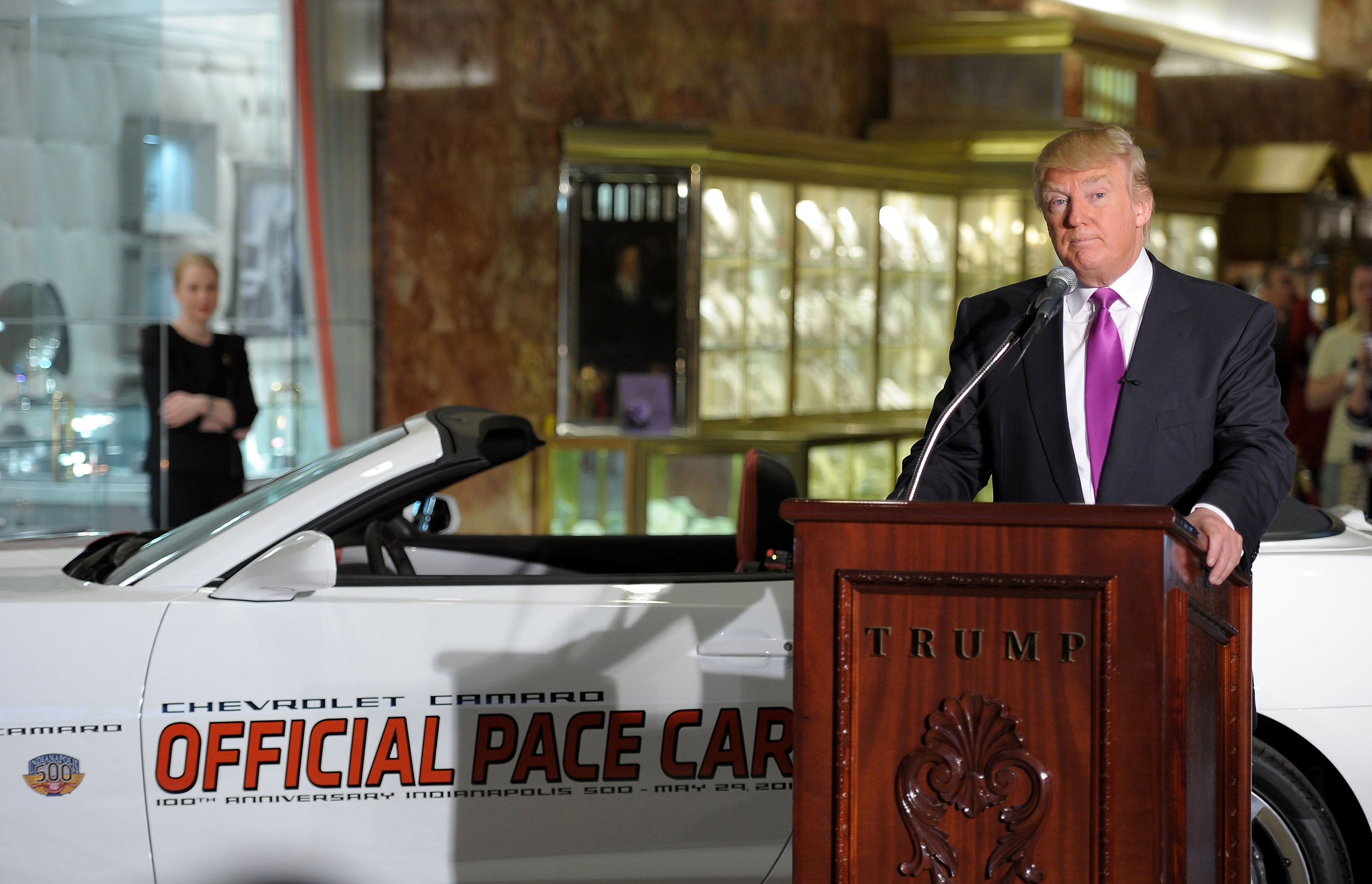 The couple of weeks-long drama about the initial choice of Donald Trump as the ceremonial pace car driver reverberated throughout the motor sports world.  Ultimately, Trump’s ugly, faux campaign for president disgusted enough fans that Trump was forced to withdraw as pace car driver.

Even though it was not intended, the resulting controversy over Trump got people talking about the Indianapolis 500.  Now if those same disgusted people show up to watch the race in person or tune-in in big numbers to watch on TV the Trump controversy could well prove to have been a surprisingly good gift.