Danica Patrick: Why Her Winning the Indy 500 Would Be Bad for Motor Sports 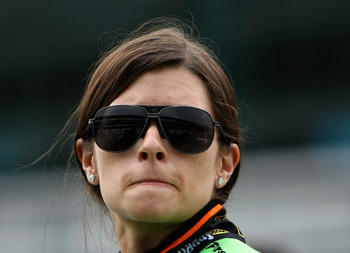 As is the case with each polarizing sports figure, their success has its drawbacks. For example, Lebron and the Heat winning the NBA championship would be terrible for basketball because it would set the standard for free agency to become a calculated plan to form super teams. Also, as it has been said numerous times, every year the Yankees don't win the World Series is a good year for baseball.

The prospect of Danica Patrick winning the Indianapolis 500 does have its good points. However, they are outweighed by the negative effects it will have on motor sports and perhaps most importantly, the sport of open wheel racing in America. 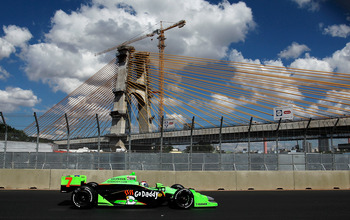 When Danica Patrick came on the racing scene in 2005, she was the darling of the racing world.  She became arguably the most accomplished female driver in the history of motor sports by finishing fourth at the Indianapolis 500. However, the luster has worn off significantly due to her surly attitude when things did not go her way on the track. The insufferable nature of Danicamania circa 2005 suffocated the sport of IndyCar. It was all Danica, all the time even before she accomplished true success on the track, a victory. With a win at Indy, Danicamania will reemerge with a bigger, more annoying media onslaught than ever. 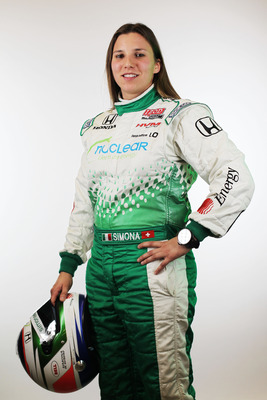 A Danica win at Indy would overshadow two other female IndyCar drivers who have done respectable in their own rights with far less capable equipment. Ana Beatriz, the Brazilian native, lingered in the minor leagues of IndyCar racing, the Indy Lights series, despite having won a race in the development series. Danica never won a race on her way up the developmental ladder to the IndyCar series. Simona De Silvestro has earned the respect of many of her racing peers in her second year in the IndyCar series. De Silvestro finished a career high fourth in the season opener at St. Petersburg, Florida and is currently tenth in the series point standings. De Silvestro sustained second degree burns to her hands after a fiery crash last week during practice at Indianapolis. Despite her injuries, De Silvestro qualified 24th for the Indy 500, better than what Danica was able to muster on Bump Day. 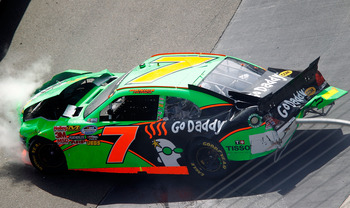 The next logical, and I use that term loosely, step in Danica Patrick's career would be a transition to NASCAR. Many open wheel stars have tried to make that change after success in IndyCar and all have failed achieve the same level of success in stock cars. Three time series champion and 2006 Indy 500 winner Sam Hornish Jr. left following the 2007 season to pursue a NASCAR career.  Three years later, Hornish finished no better than 15th in any NASCAR event and is currently without a Cup ride. Defending Indy 500 champion Dario Franchitti tried NASCAR for a year after winning the 2007 Indy 500, but due to lack of funding and poor results Franchitti's team closed up shop halfway through the 2008 season. Success in open wheel does not translate to success in NASCAR. All of the good will that Danica would garner from a win at Indy would be spent quickly in a poor stock car campaign. 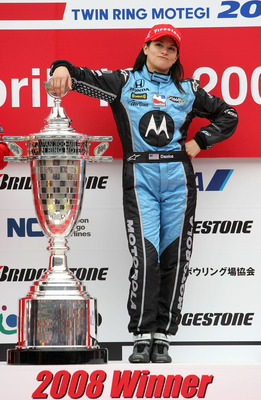 The only reason Danica Patrick has the title of "race winner" attached to her is because in the 2008 race in Motegi, Japan, her team put her off strategy with the rest of field in terms of pit stops.  Patrick made her first pit stop rather early due to a caution and an ill handling race car. From there on, the cautions fell just right for Patrick and Andretti Autosport for Patrick to squeak out the win based on fuel strategy. In some circles, this is viewed as a brilliant move by Michael Andretti, Danica's car owner. In others, it is viewed as a cheap way to win a race. Starting 26th in this year's race, Danica will have to more than likely employ the same strategy to get towards the front when the race is nearing its conclusion. If Danica Patrick wins the Indy 500 this way, there will still be critics that will say it was a cheap way to win the biggest race in the world. More than likely, Danica will not have the strongest car in the field, so this would be the most logical way she could have a chance to win.